Police have arrested a 24-year-old man for allegedly cheating a medical shop owner by wrongly showing that he has made an online payment for a vaccine he purchased from him in Mira Road area of Thane district, an official said on Saturday.

The Mira Bhayandar-Vasai Virar police have arrested the accused, identified as Nitesh Omprakash Singh, he said.

The police had received a complaint from the medical shop owner that the accused had ordered an injection worth Rs 17,370 from him in October last week, and sent two screenshots of the bank transactions claiming that he has made the full payment, an official release said.

However, when the shop owner later checked his bank account, he realised that no such payment has been made. After that he lodged a complaint with the police, who also found during the probe that the accused has not paid the money, it said.

Singh was then arrested under IPC sections 420 (cheating) and 406 (criminal breach of trust), the police said. 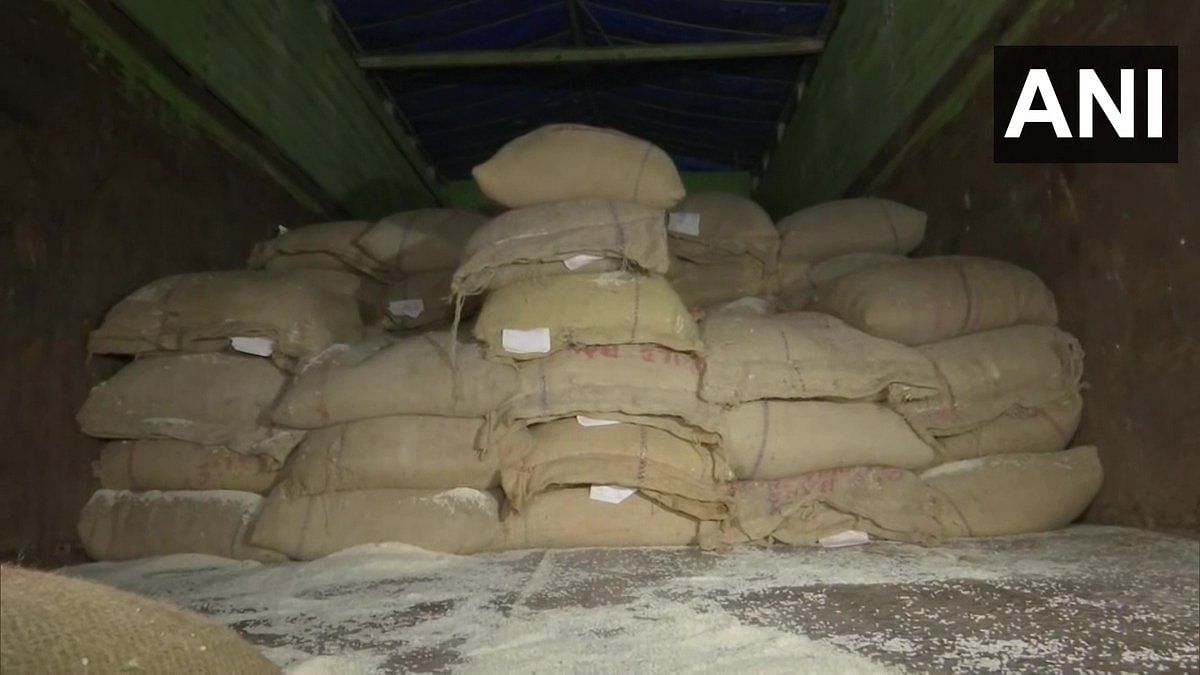