Ten days after a 20-year-old carpenter died after he apparently lost balance and fell from the 22nd floor of an under construction high rise in Mira Road, the police have booked four people including two partners of the construction firm and two contractors in-charge of causing the death due to negligence.

While both builders identified as-Nilesh Shantilal Tak (51) and Prafful Shantilal Tak (43) were arrested and released on bail, the contractors are said to be absconding.

The tragic incident was reported from Imperial Heights- a high rise being constructed by the PNK Group in the Shanti Garden area of Mira Road. The deceased who has been identified as-Kamlesh Kumar Jasodhar Thakur (20) was doing some woodwork in the kitchen of one of the flats on the 22nd floor when he lost balance and fell to his death.

Initially, an accidental death report (ADR) under section 174 of the CrPC was filed in this context at the Kashimira police station. Following investigations, the police finally registered an offence under section 304 (a) of the IPC against the quartet for causing death due to negligence by failing to ensure the safety of the worker who was working in the high-rise.

In most of such cases, the investigating team either register an ADR or book contractors, while allowing the builders to go scot-free for obvious reasons. However the action by the Kashimira police against the erring builders is bound to send out a strong message to the entire construction fraternity.

The incident has once again brought to the fore the gross negligence and lackadaisical attitude on the part of some builders and their contractors who are least cared to provide mandated safety gears including helmets, safety belts and shoes with grip to prevent such incidents. Further investigations were underway. 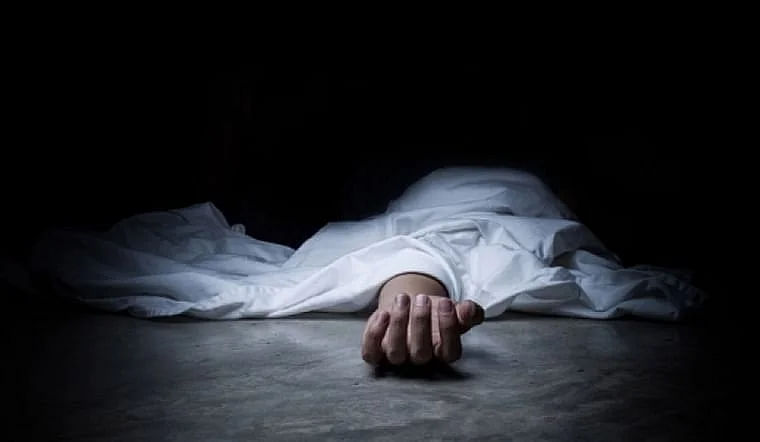