Some politicians have termed the move as a cheap publicity stunt as the MLA's brother is facing serious criminal charges.

Pledging to set an inspiring example in the fight against corruption, legislator Geeta Jain has written a letter to the President of India seeking an open enquiry of herself and her family members by central agencies.

An independent legislator from the Mira-Bhayandar assembly constituency, Jain, who has pledged her support to the Shiv Sena, hails from a rich family which runs a flourishing construction business in the twin city for the past several years.

Giving a brief description of her family background, Jain in her letter has volunteered to face a probe by central agencies. The letter which is also addressed to the Prime Minister and the Election Commission of India states that if she or her family members are found guilty of any wrongdoing, they will face the consequences and also give-up politics forever.

“Those who are already neck-deep in corruption have hired a bunch of people to spread false propaganda and to throw spanners in developmental works. I have urged the President of India to mandate such probes of all elected representatives which will be a strong deterrent to corruption. I am ready to face the probe first.” said Jain.

However, some politicians have termed the move as a cheap publicity stunt as the MLA's brother is facing serious criminal charges.

Former BJP mayor Geeta Jain, who contested the election as an independent after being denied a ticket, dealt a big blow to BJP’s sitting legislator and official candidate Narendra Mehta by defeating him by a margin of 15,526 votes in the 2019 assembly elections. Since then, both the leaders have been at loggerheads with each other. 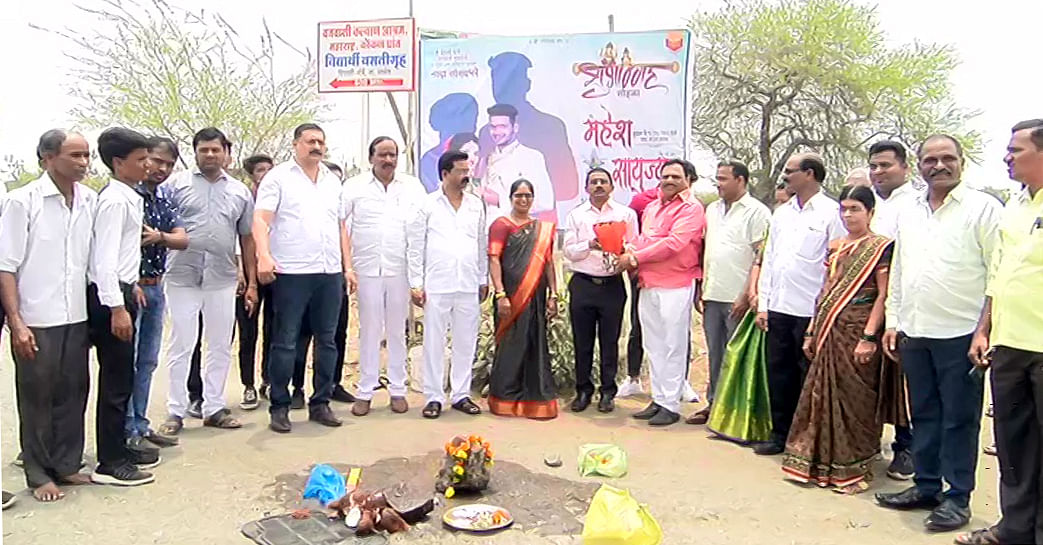