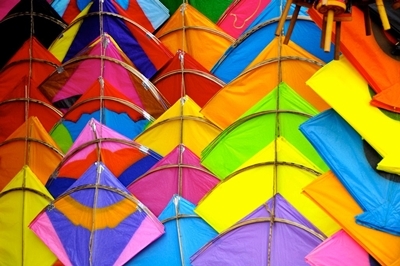 If you are a kite lover with a penchant for using nylon manja (glass coated thread/string)- Be prepared to face penal action if you use or sell them. The Mira Bhayandar-Vasai Virar (MBVV) police imposed an immediate ban of sale, use and storage of the deadly nylon manja for flying kites during Makar Sankranti. The kite flying festival falls on 14, January. DCP- Vijaykant Sagar has issued a prohibitory order stating that the use, sale and storage of such strings is banned between 5, January and 3, February. The DCP, in his order, further stated that any person found violating this order shall be punishable under section 188 (disobedience to order duly promulgated by public servant) of the Indian Penal Code.

During the kite flying festival, injury is caused to the people and the birds due to the strings made out of plastic and similar synthetic material commonly known as nylon manja. While thousands of birds become soft targets, injuries have turned out to be fatal on several occasions many times causing death of pedestrians and bikers.

Last year a 23-year-old biker lost his life after his throat was slit by a nylon string in Nagpur. Beat marshals, senior police inspectors, ACP’s and DCP’s have been instructed to raise awareness and keep an eye on vendors and kite fliers using or selling such nylon threads.

Apart from posing a serious threat to lives and limbs of people and birds, the strings continue to cause problems such as blockages of sewers, drainage lines and natural waterways and also become a cause of suffocation to cows and other animals who ingest food along with such nylon material. This apart from causing power and other overhead cable related interruptions due to the entangled strings. 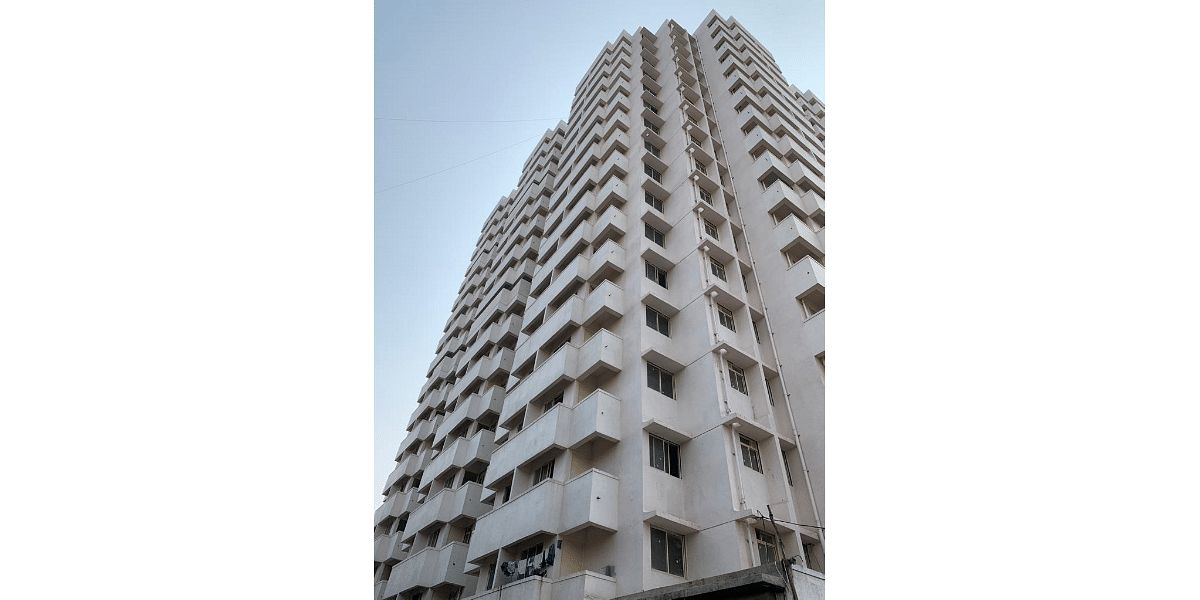