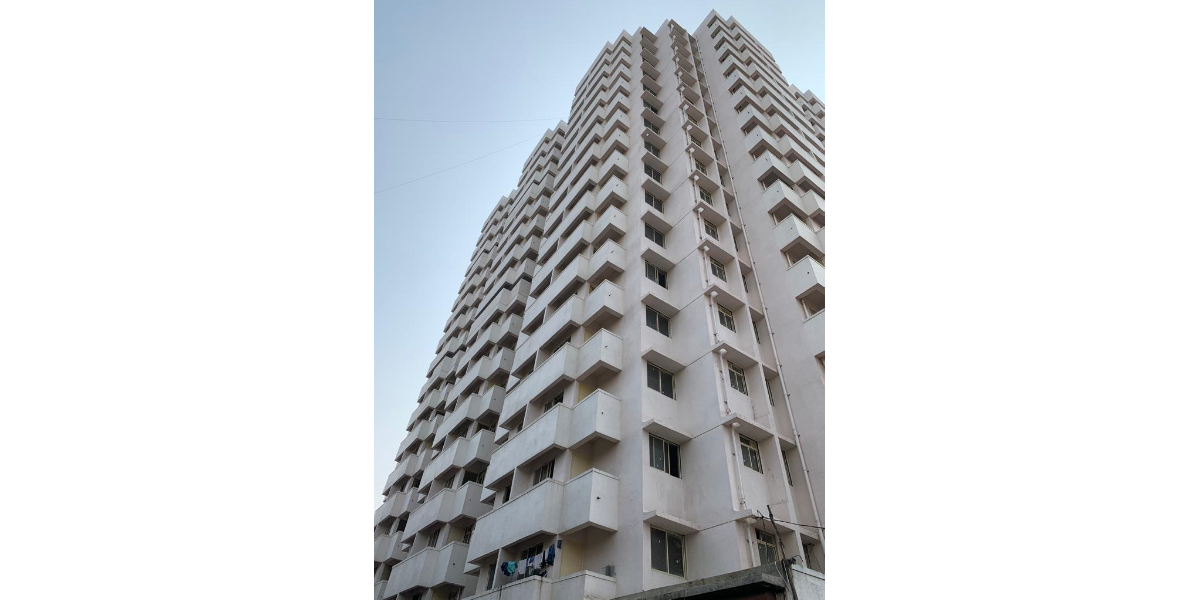 In a major relief for around 294 slum dwellers, the state government’s urban development department (UDD) has decided not to impose a stay on the draw of lots for allotment of flats under the Basic Services to Urban Poor (BSUP) housing project in Kashimira. The process was put on hold after a complaint filed by Shiv Sena legislator- Pratap Sarnaik alleging massive anomalies and favoritism in the draw-of-lots which was held under the aegis of the Mira Bhayandar Municipal Corporation (MBMC) in August, last year.

The BJP which single-handedly rules the civic body had termed the allegations as wild and baseless. Based on the complaint, the UDD had sought a clarification from the civic administration. The MBMC submitted a detailed report to substantiate its claims that the draw-of-lots had been conducted in accordance with the due process of law and in an extremely transparent manner. Convinced by the justifications given by the civic administration, the UDD in its letter (dated 5, January-2022) to MBMC commissioner- Dilip Dhole has ruled out the need of stay by stamping its approval on the lottery process.

The beneficiaries who were running from pillar-to-post for the past five months will now be able to get their dream homes registered which will follow possession and occupancy. In 2009, two slum clusters - Janta Nagar and Kranti Nagar - were identified for constructing 4,136 flats of 279 sq.feet each under the BSUP. However, due to inordinate delays the central government reduced the number of units from 4,136 to 2,160.

While the present work order envisages construction of 960 flats in three 16 storey towers, 1021 flats are in the middle stage of construction out of which 294 units were recently completed. Ironically, only 179 slum dwellers have been rehabilitated in the lingering project for the past 10 years as others have been shifted to transit accommodations as the BSUP has apparently translated into a contractor-driven scheme and money minting exercise for middlemen. 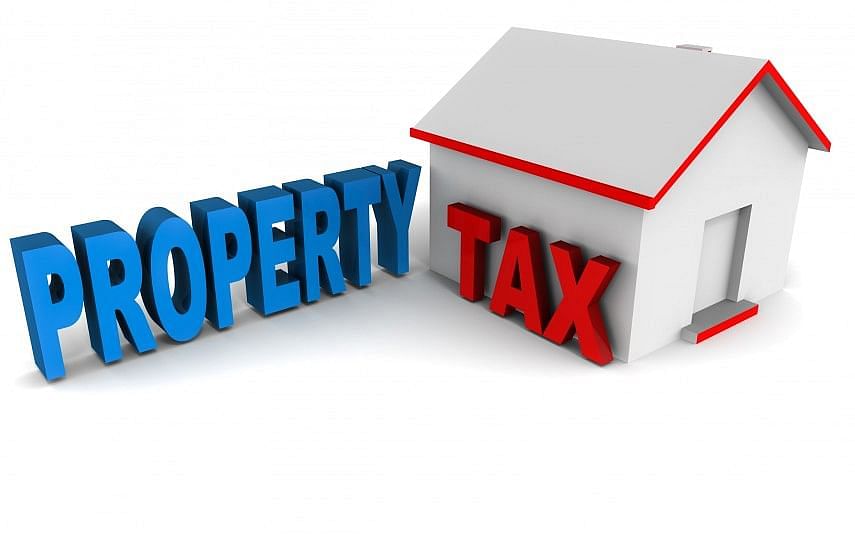