The arrears that were pegged at a few lakhs in 2015, the amount has now run into more than Rs. 36 crore as the MBMC has managed to mop just Rs. 4 crores in the current fiscal.
Suresh Golani 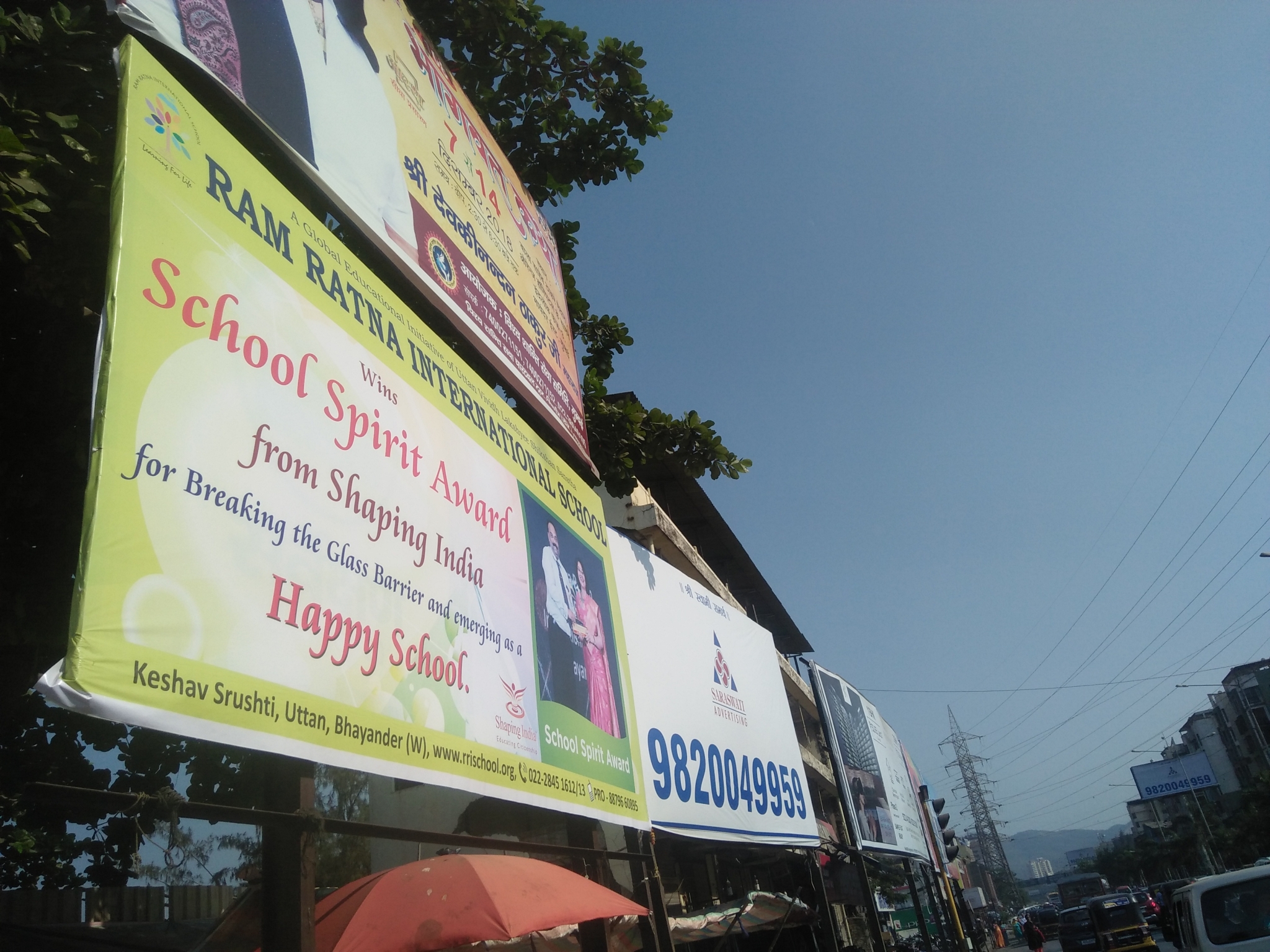 The Mira Bhayandar Municipal Corporation (MBMC) is staring at empty coffers as a major part of funds had to be routed to spend on enhancing medical infrastructure aimed at containing the spread of the deadly Covid-19 infection.

While the common taxpayers have been at receiving end with intense recovery drives, influential out-of-home (OOH) advertising agencies and landowners who have been awarded rights to install out-of-home (OOH) hoardings at earmarked sites across the twin-city have brazenly managed to saddle arrears amounting to more than Rs. 36 crore, raising a serious question on the double standards adopted by the civic administration.

The arrears that were pegged at a few lakhs in 2015, the amount has now run into more than Rs. 36 crore as the MBMC has managed to mop just Rs. 4 crores in the current fiscal.

A few months ago, the civic administration started taking action, but the recovery drive mysteriously fizzled out after taking possession of around 28 defaulting billboards.

Alleging astronomical pricing and unfeasible escalations, some advertising agencies approached the urban development department and challenged the resolutions passed in the MBMC.

"The agencies have failed to respond to our payment reminders and notices leaving us with no other option but to start dismantling the billboards from next week onwards for non-payment of dues," said a senior MBMC officer.

The advertising department maintains that presently only 216 hoardings were in existence. However, considering the presence of illegal ones, the actual figure could be much higher.

It has been alleged that some officials were hand-in-glove with the agencies, allowing them to compromise on safety parameters and facilitate manipulations, thus causing huge revenue losses to the civic exchequer.