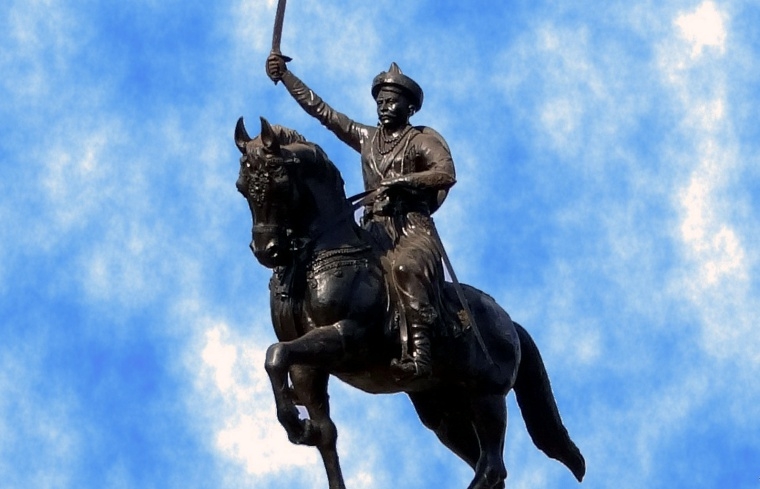 Shackled in bureaucratic red tape the Equestrian statue of the brave Maratha warrior Shrimant Chimaji Peshwa, popularly known as-Chimaji Appa will finally see the light of the day after a long wait of more than sixteen years. An able military commander who played an important role in liberating the western coast of India from Portuguese rule, the crowning glory of Chimaji Appa’s career was the valiantly captured Vasai fort in an intensely fought battle in the year 1739. To secure the Vasai fort from sea invasions and to launch attacks in times of war, Chimaji Appa built a Buruj (watch-tower), on a strategic location kissing the Arabian Sea at Chowk village in Uttan near Bhayandar.

The Mira Bhayandar Municipal Corporation (MBMC) had mooted a proposal to restore the historic place by developing a garden and installing an Equestrian statue as a memorial of the great warrior. Subsequently an elaborate beautification project was chalked out by the MBMC’s Public Works Department and requisite permissions were procured from various departments including a No Objection Certificate from the State Director of Arts in 2004. Since then the proposal had remained pending with the revenue department sans documents in accordance to regulations laid down by the statue committee, officials said. 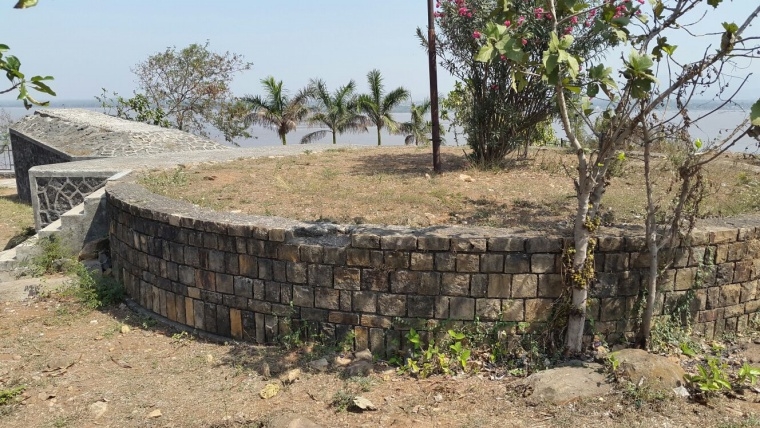 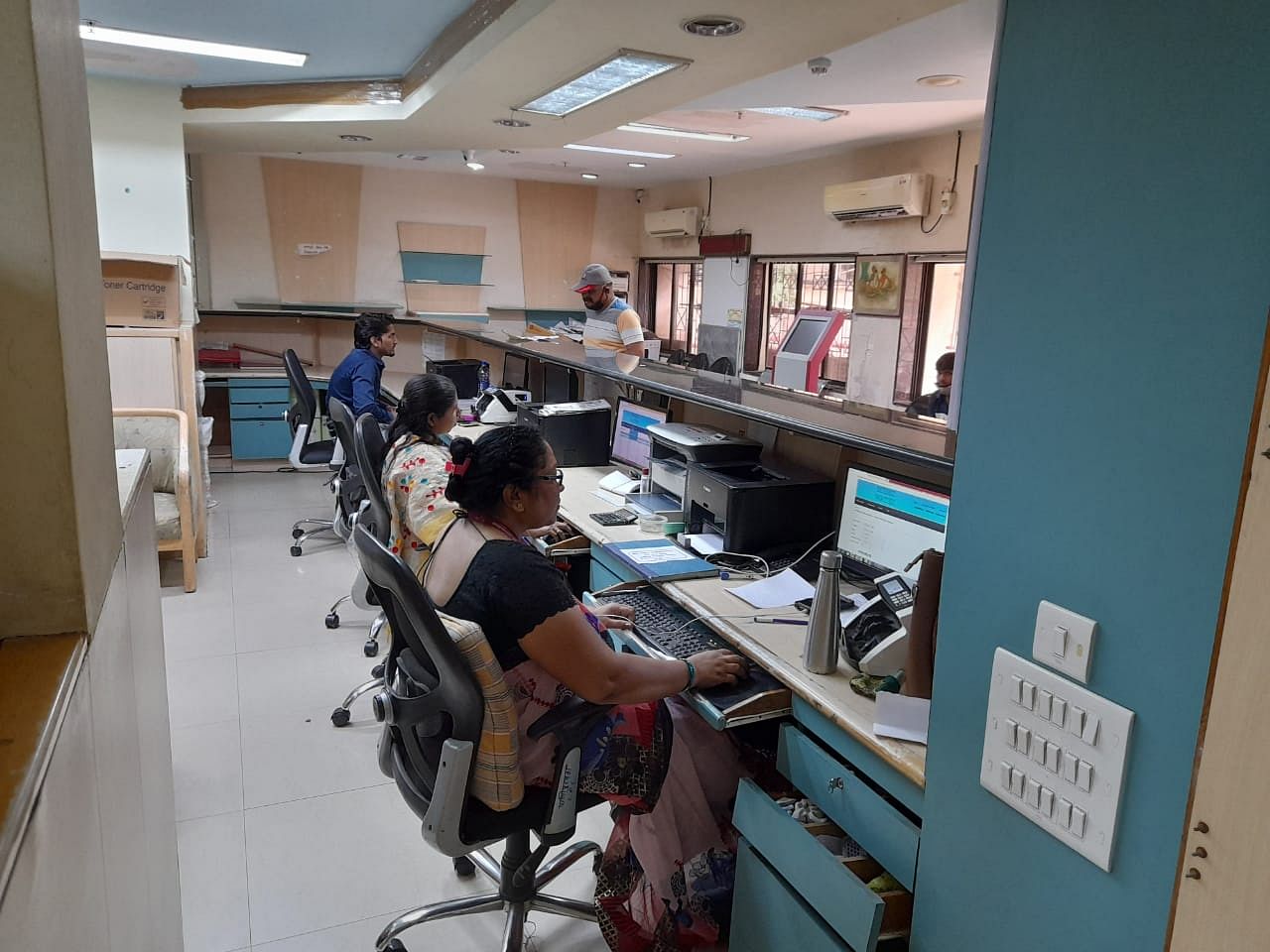 “Yes, an official nod has been received. We will get the statue in a couple of days and we will begin the installation process next week. Before this we will carry out repair work and also will give a beautified face-lift to the place for a fitting tribute to the great personality.” said MBMC chief- Dilip Dhole. 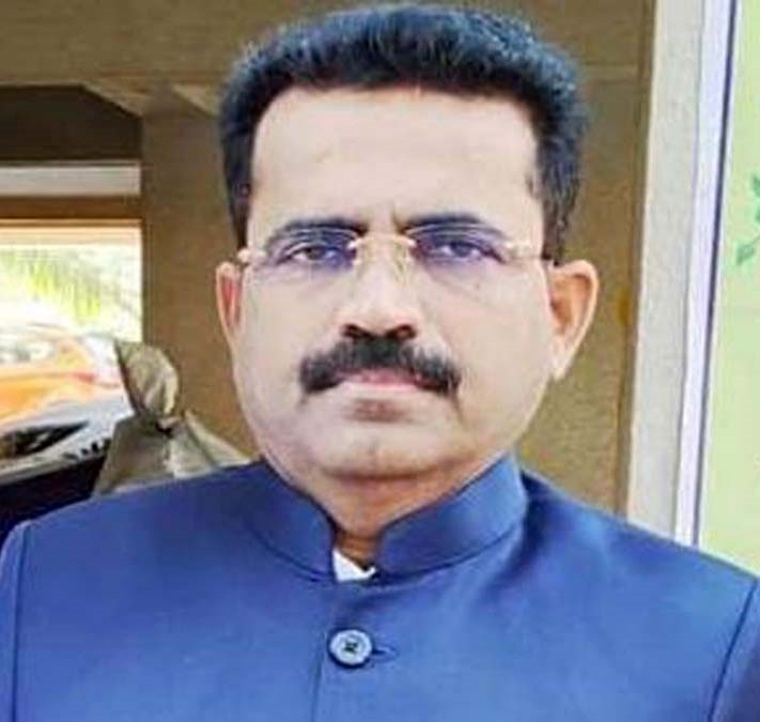 Notably, municipal corporator- Helen Govind had sought the intervention of parliamentarian- Rajan Vichare who followed-up the issue and ensured that the committee gave its nod for the installation of the statue prepared by renowned sculptor-Vijay Shirvadkar. As of now the elevated pedestal and deserted garden paint a sorry picture of gross neglect and apathy, even as multiple attempts by the land mafia to grab the premises have been reported by locals.