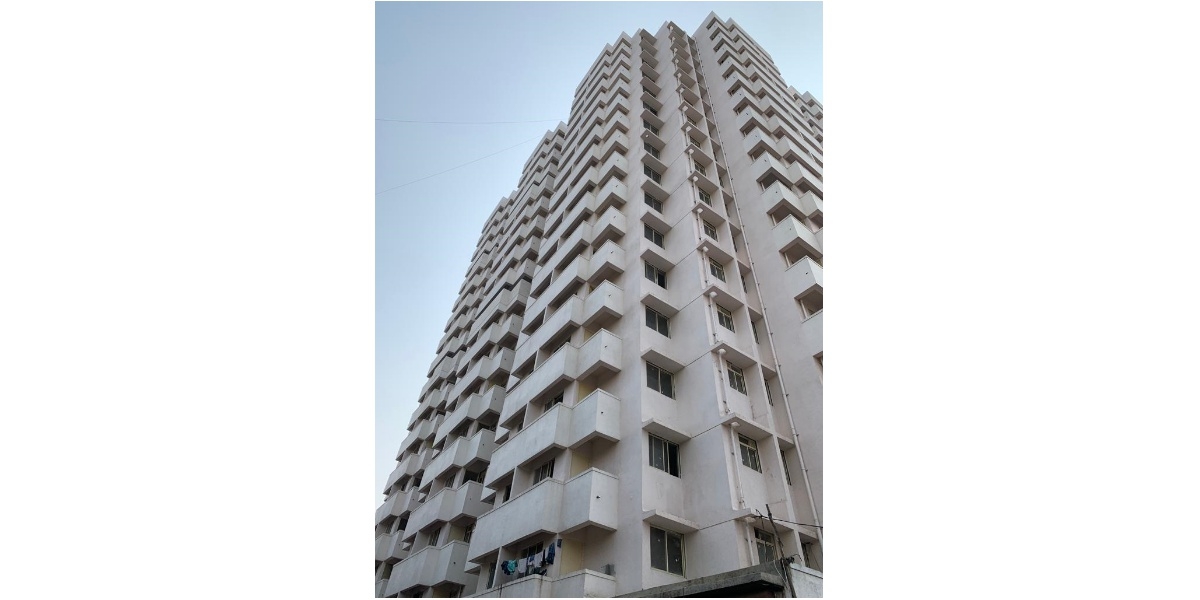 After scripting history of sorts by missing a record number of deadlines, the much hyped Basic Services to Urban Poor (BSUP) housing project in Kashimira launched by the Mira Bhayandar Municipal Corporation (MBMC) has yet again shattered the hopes of slum-dwellers of getting their dream homes. This time owing to the ongoing tug-of-war between the BJP and Shiv Sena. The project has been mired in technical and procedural delays for over a decade. The BJP-led MBMC had held a draw-of-lots to allot 294 flats in August, this year.

Alleging massive anomalies and favoritism in the process, Sena MLA -Pratap Sarnaik lodged a complaint with the urban development department which imposed a stay on the draw of lots while seeking a clarification from the civic administration and directing a probe to confirm the authenticity of the list. On the other hand the BJP has maintained that the entire process was held in a transparent manner. “There is no question of any type of anomaly or being partial to anyone. The draw of lots has been held in a crystal clear manner.

However, if anyone believes there was any wrongdoing, they should come forward with substantial proof, rather than leveling vague allegations.” said BJP leader and deputy mayor- Hasmukh Gehlot. However, due to the political tug-of-war, beneficiaries whose names were selected in the draw are now running from pillar-to-post to get their dream homes for the past four months.

In 2009, two slum clusters - Janta Nagar and Kranti Nagar - were identified for constructing 4,136 flats of 279 sq.feet each under the BSUP. However, due to inordinate delays the central government reduced the number of units from 4,136 to 2,160. While the present work order envisages construction of 960 flats in three 16 storey towers, 1021 flats are in the middle stage of construction out of which 294 units were recently completed.

Ironically, only 179 slum dwellers have been rehabilitated in the lingering project for the past 10 years as others have been shifted to transit accommodations as the BSUP has apparently translated into a contractor-driven scheme and money minting exercise for middlemen. 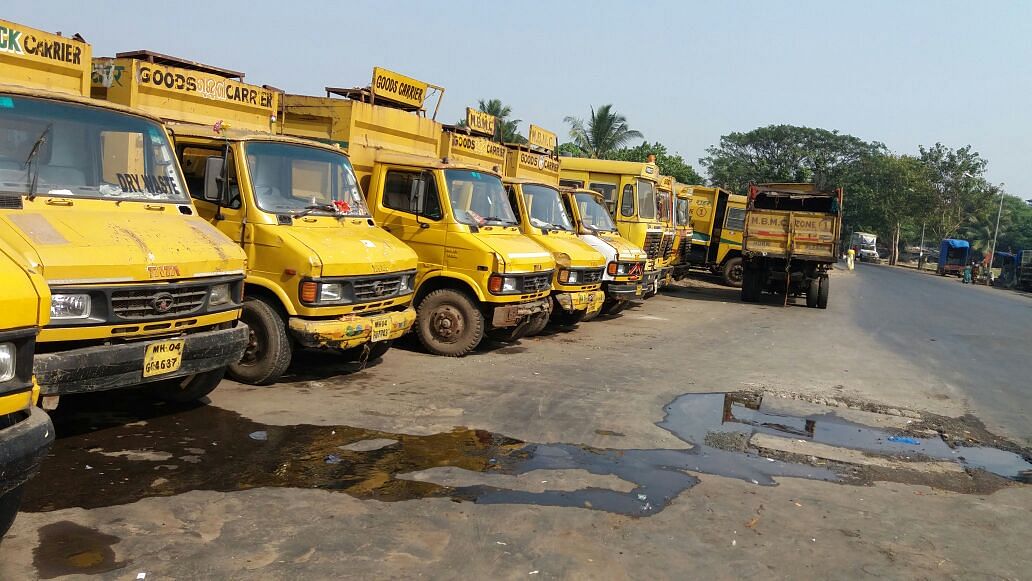