The Civic Administration Will Spend Rs. 18 Crore to Procure 33 Compactors and 84 Covered Trucks to Collect and Ferry Garbage to Dump Yard.
Suresh Golani 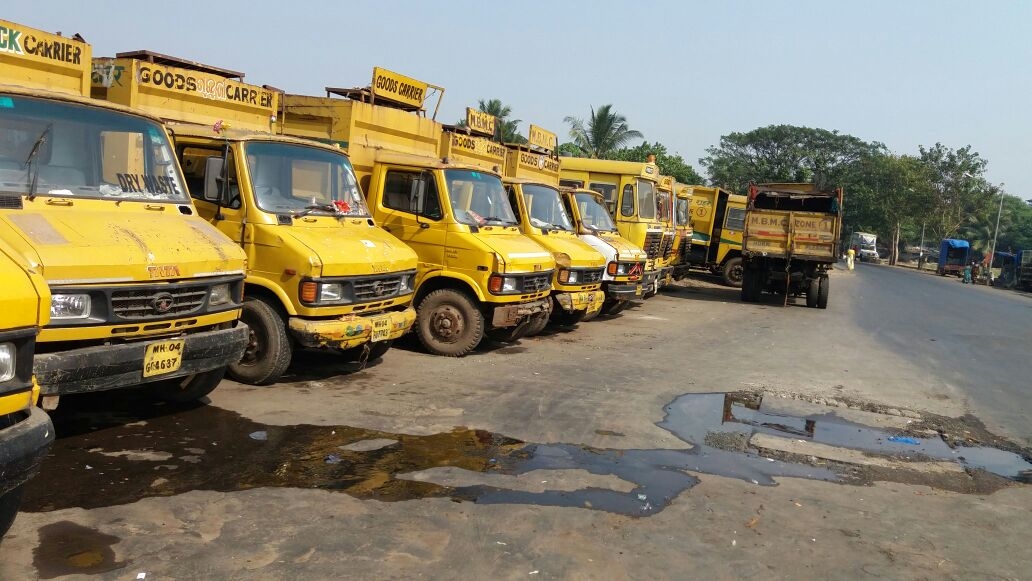 If everything goes as per plan, the Mira Bhayandar Municipal Corporation (MBMC) will soon induct 117 vehicles to set up its self-owned fleet in Uttan.

Always under the scanner for its laxity towards the effective implementation of segregating dry and wet garbage, the private contractors had been drawing flak for flouting solid waste management rules by transporting waste in rickety trucks leaving a stinking trail of filth and leachate water on roads thus causing miseries to the pedestrians and motorists.

“Yes, we have been receiving complaints about ill-maintained trucks. A notice has been issued to the contractor to submit valid fitness certificates and other relevant documents within 15 days failing which payments will be blocked.” said deputy civic chief- Ajit Muthe.

The traffic control unit had recently conducted a drive in which several rickety garbage vans were caught without documents including valid fitness certificates, while some were found plying on roads without number plates.

Two years ago, the government had allotted Rs. 42 crore for the MBMC to upgrade its waste management mechanism, however a major part of the funds is yet to be released. “For efficient disposal of garbage sanitation and door-to-door waste collection, we have planned to induct 117 vehicles including 33 refuse compactors and 84 covered trucks. We will need around Rs. 18 crore for the procurement which has been sought from the government authorities under the Swachh Bharat Funds as additional resources to strengthen cleanliness.” said MBMC chief- Dilip Dhole.

Notably, the MBMC had inked a 5-year contract with a private agency in 2012, to lift garbage and ferry it to the waste processing unit. While the groundwork is being done by subcontractors, the agency has been on-extension mode since the tender expired in 2017.

Due to the blind eye turned by the contractors towards regular upkeep, most of the vehicles are in a bad state, crying for repairs. Despite the expiry of fitness certificates in 2016, some vehicles which are still transporting garbage are not only spilling filth and posing a health hazard but also proving to be killers on road. Apart from 8 to 10 tonnes of industrial and bio medical waste, the twin-city generates around 500 metric tonnes of garbage every day. 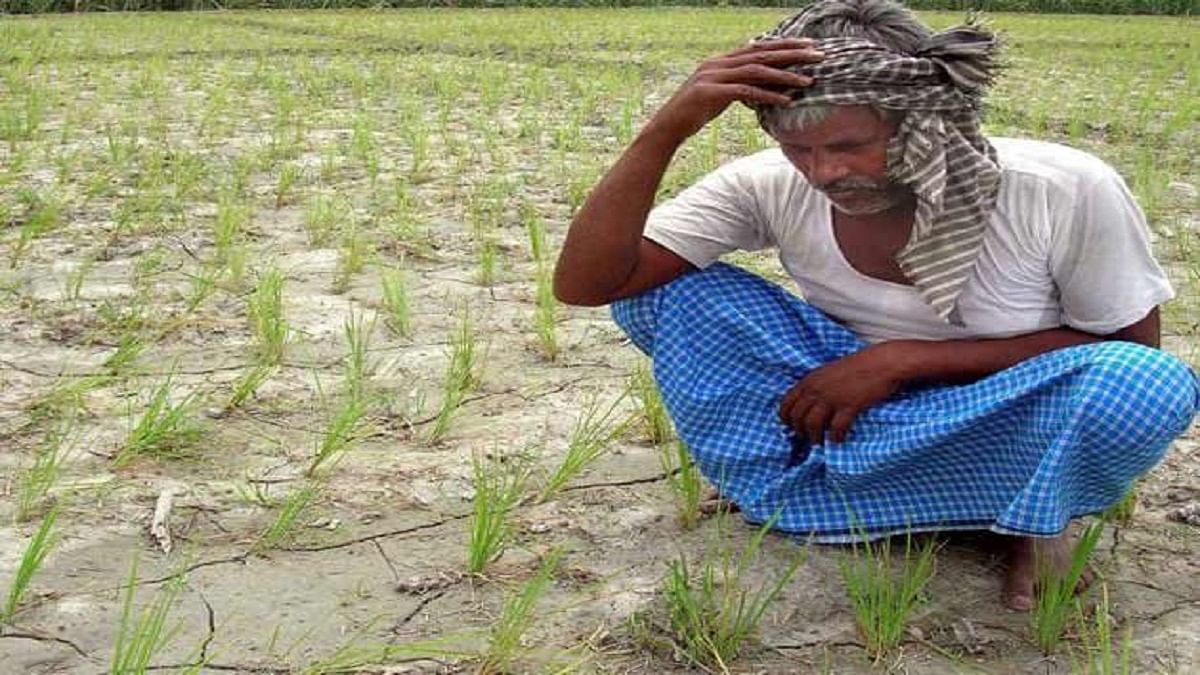