More than five years after kid-glove treatment of three contractors, the Mira Bhayandar Municipal Corporation (MBMC) has finally decided to act tough against them for defaulting on payments over Rs 2 crore.

The MBMC had awarded annual contracts worth Rs 7 crore in 2014-15 to private contractors for collecting daily fees from hawkers operating in the region. The aim was to generate a revenue of around Rs 1.8 lakh per day. To procure official collection payment receipts, the contractors were supposed to pre-deposit slab-wise payments in the municipal exchequer.

However, the tax department which also handles the responsibility of fee collection, mysteriously allowed three of them – Simran Enterprise, Ekvira Co. and Abdul Khan – to saddle the civic body with collective arrears of more than Rs 2 crore even after the annual works contract came to an end in March 2015.

Moreover, the cheques furnished by the contractors towards pending dues were dishonoured by the banks due to insufficient funds, following which the MBMC’s legal department initiated legal proceedings for action under the relevant sections of the Negotiable Instruments Act against the contractors whose cheques had bounced. The tax department then failed to take criminal action against them for cheating and violating the tender clauses.

In a belated move, the civic administration has finally dashed off a letter to the local police station seeking action against the contractors. “We have already initiated steps to recover dues which have remained pending with various departments. These contractors who have defaulted in payments will be taken to task.” confirmed municipal commissioner Dilip Dhole.

Meanwhile, tax officials could not explain as to why the mounting arrears were not noticed when the contract was in-force and the reason behind refraining from blacklisting them. 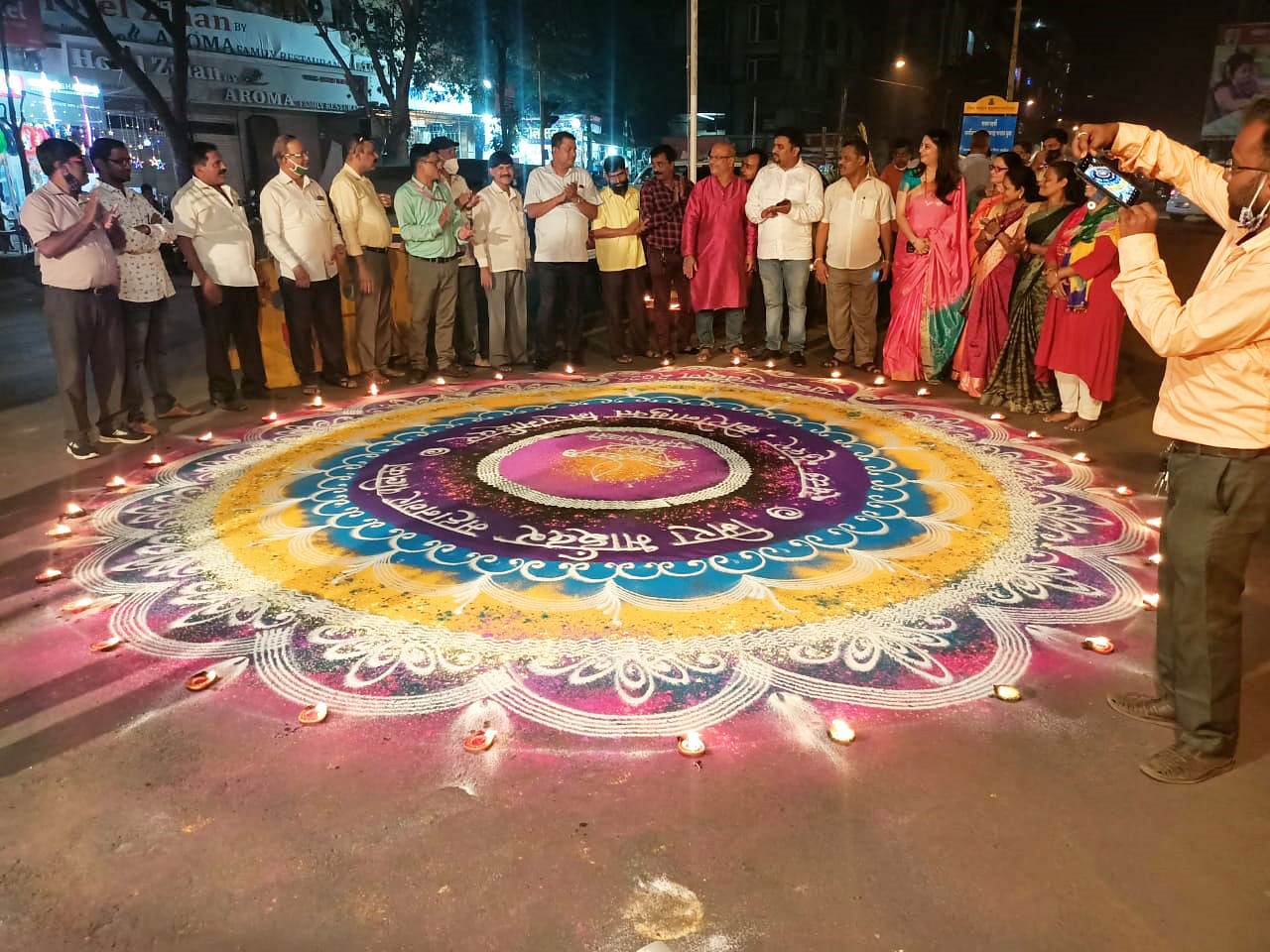