The accused PSIs have been identified as Govind Aikilwale (32) and Prakash Kamble (31).
Suresh Golani 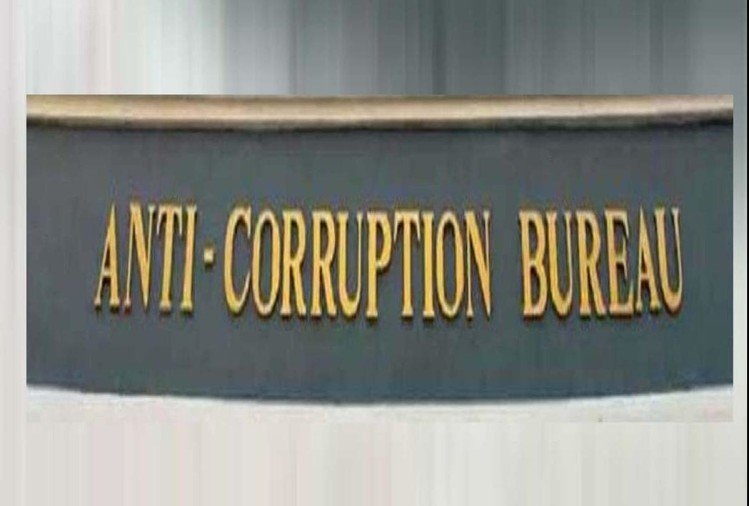 In a major embarrassment for the Mira Bhayandar -Vasai Virar (MBVV) police, two sub-inspectors (PSI) attached to the Mira Road police station landed into the custody of the Thane unit of the Anti Corruption Bureau (ACB) for their alleged involvement in demanding and accepting a bribe of Rs.50,000 from a complainant on Monday.

The accused PSIs have been identified as Govind Aikilwale (32) and Prakash Kamble (31).

Fed up with the demands, the aggrieved registered a complaint with the ACB. Investigations revealed that the initial demand of Rs. 10 lakh was scaled down to Rs.2.5 lakh after negotiations. After verifications, the ACB team laid a trap near the Mira Road police station on Monday.

However, Aikilwale and a private person identified as Sukesh Kotian alias Anna who played the role of mediator fled after accepting Rs.50,000 which is said to be the first instalment of the bribe money.

A few hours later, the ACB team arrested Aikilwale from Thane and the other PSI from his residence in Mira Road. However, the mediator is still at large.

A case under the relevant sections of the Prevention of Corruption Act, 1988, has been registered against the accused cops. Further investigations are on.