MBVV Police Commissioner, Sadanand Date has asked the DCP (Zone I) to conduct an enquiry and submit his findings at the earliest.

Mira-Bhayandar: Modest birthday celebrations at police stations to boost the morale of cops is a regular trend being followed by some of the law enforcing agencies, including the Mumbai police force.

However, the Senior Police Inspector of Navghar police station, Milind Desai, landed into trouble after a photograph of him being fed a piece of birthday cake by former BJP legislator Narendra Mehta inside his cabin went viral on social media.

Social activist Jay Shukla, in his complaint to the senior officers, including DGP, Mira Bhayandar-Vasai Virar (MBVV), Police Commissioner and Superintendent of Police, Anti-Corruption Bureau (Thane Range), has demanded a departmental inquiry and action against the concerned senior police inspector. He said it amount to misconduct as the former legislator has been named as an accused in several FIR’s registered against him at various police stations in the twin-city, including the Navghar police station in Bhayandar. 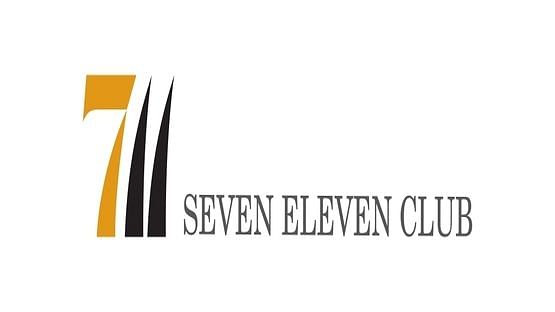 When contacted MBVV Police Commissioner, Sadanand Date said, “We have received a complaint in this context and DCP (Zone I), Amit Kale, has been asked to conduct an enquiry and submit his findings at the earliest.”

Notably, the cake cutting ceremony was held on Desai’s birthday on September 4. However, the action followed only after the photos of the event recently went viral on social media platforms and a complaint was registered by Shukla on September 19.

Mumbai: Artistes cross bounds to get immersed in Ram’s ‘maryada’