Under the relevant sections of the Indian Explosive Act, it is binding upon the fireworks stall owners to obtain a No Objection Certificate (NOC) from the police, fire department and the district authorities
Suresh Golani 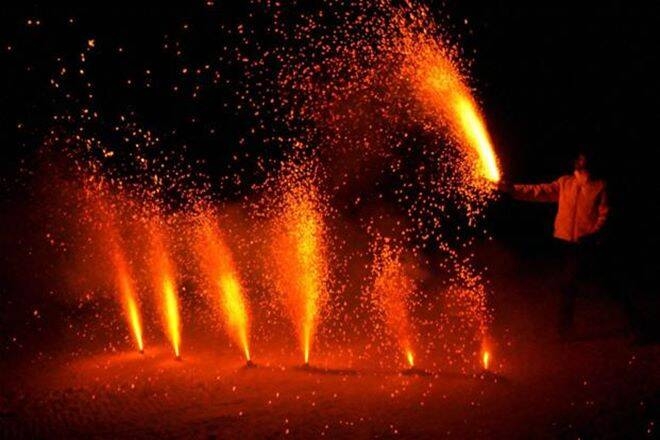 The Mira Bhayandar-Vasai Virar (MBVV) police have registered an offence against a 36-year-old vendor for storing a large quantity of firecrackers without any valid permission from the concerned authorities.

Acting on a tip-off, a team from the local police station led by API Sachin Kamble swopped down on an open ground in the Mahesh Nagar area of Bhayandar (West) and found one person identified as Shyambabu Chaurasiya (36) setting up a stall apparently to sell firecrackers. Upon searching the police team found firecrackers worth more than Rs. 1.24 lakh from the premises.

After the suspect failed to produce any legitimate documents to authorize the possession and sale of fire-crackers, the police booked him under section 286 of the Indian Penal Code for negligent conduct with respect to explosive substances and under the relevant sections of the Maharashtra Police Act-1951.

Under the relevant sections of the Indian Explosive Act, it is binding upon the fireworks stall owners to obtain a No Objection Certificate (NOC) from the police, fire department and the district authorities. Only licensed traders are allowed to sell firecrackers from their shops.

Meanwhile, the Mira Bhayandar Municipal Corporation (MBMC), in an attempt to ensure that the lives of citizens are not put at risk this festive season has identified 21 open spaces across the twin city where firecracker vendors can establish their shops and carry out trading activities in a safer environment.

The civic body will permit stalls at the designated open places only after checking the arrangement of safety measures. Oblivious to the dangers posed by hundreds of makeshift firecracker stalls in that mushroom region, the MBMC had been playing with fire all these years. 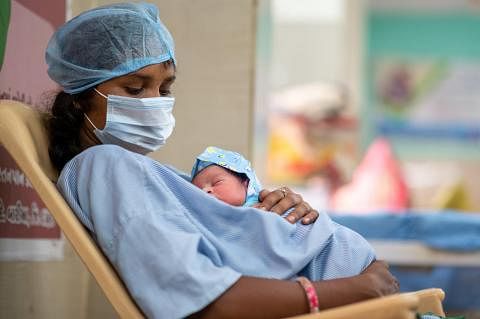