Mira Bhayandar: Technology helps mute boy reunite with parents in UP, father gets his mobile number tattooed on boy's hand

To ensure that the child was in safe hands, and AHTU team led by PSI- Umesh Patil sourced his address from the Gujarat police and headed to Sone-Boorhi village, located in Sahaswan Tehsil of Budaun district in Uttar Pradesh.

Technology coupled with regular follow-ups by the anti-human trafficking unit (AHTU) of the Mira Bhayandar-Vasai Virar (MBVV) police played a vital role in reuniting a 5-year-old mute boy with his father, in Uttar Pradesh, nearly three years after he went missing from an orphanage in Bhayandar.

Apparently, taking a cue from the movie- Ghajini, his father who works at a brick kiln in Uttar Pradesh has now got his mobile number tattooed on the boy’s hand.

While investigating the suspected kidnapping case registered with the Navghar police station on 11, April 2019, the AHTU team led by Police Inspector-Devidas Handore scanned the status of the case, details of which had been uploaded on the Women and Child Development department's web portal 'Missing Child' and 'Khoya Paya' (lost and found) portal.

During investigations and follow-ups, the team was contacted by their counterparts at the Vayor police station in Bhuj (Gujarat). The AHTU officials learnt that based on the details uploaded on the websites by the Bhayandar police, officials from the Vayor police station had found the child and reunited him with his father who lived in a remote village in Uttar Pradesh.

“The child seems to have accidentally boarded a Mumbai-bound train and reached Bhayandar. He somehow reached the orphanage from where he went missing. It’s our routine duty to upload the details of such children and take regular updates about them and do the needful if there is any type of lead.” said Handore. 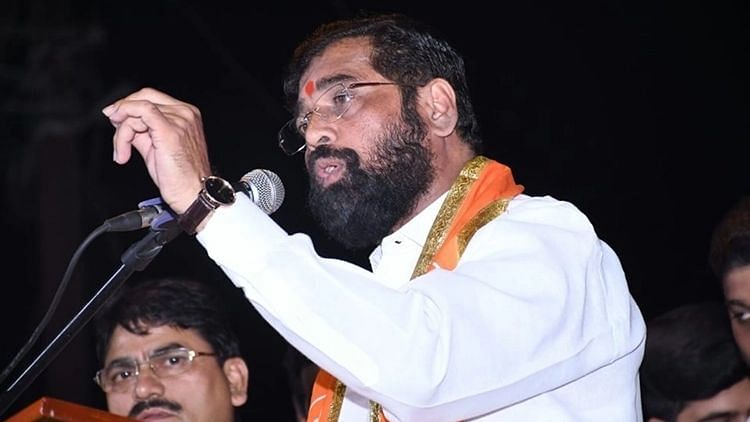 HomeMumbaiMira Bhayandar: Technology helps mute boy reunite with parents in UP, father gets his mobile number tattooed on boy's hand