Less than 24 hours after they recovered a body with its face and head smashed in the Bilalpada area of Nallasopara (east) on Monday, the crime detection unit of the Mira Bhayandar-Vasai Virar (MBVV) police commissionerate claimed to have solved the blind murder case and arrested the killer whose lust for the wife of the deceased allegedly triggered the crime.

According to the police, they recovered the body of an unidentified man from an open plot in Kharpada. The body was beyond recognition as its head and face were smashed with some heavy object. Sensing the seriousness of the case, the Valiv police led by Senior Police Inspector- Vilas Chougle under the supervision of DCP (zone III)- Prashant Waghunde, formed two special teams to ascertain the identity of the deceased. 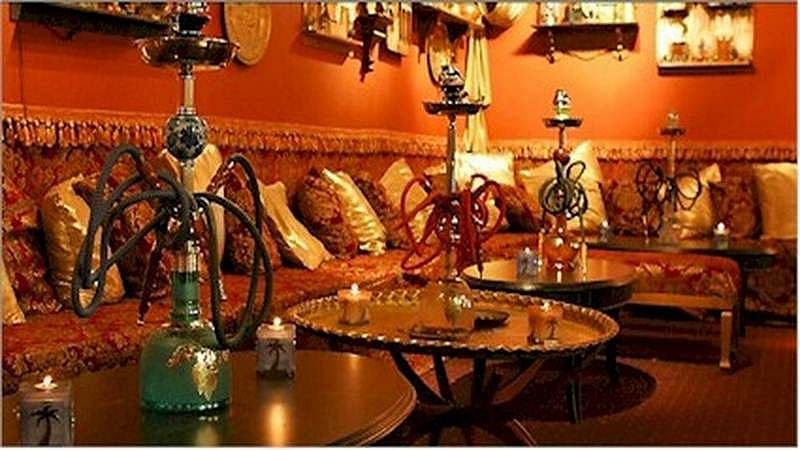 Based on the sketches of the body, informers helped the police team identify the 42-year-old deceased (name withheld) – who was a resident of Vasai. Further investigations led to the arrest of the killer identified as- Irfan Ahmed Khan (32)- a resident of Dhumal Nagar in Vasai. Prima facie investigations revealed that Khan had been eyeing the wife of the deceased which apparently led to the murder.

The police arrested the accused and booked him under sections 302 and 201 of the IPC. The accused was remanded to police custody till 30, March after he was produced before the court on Wednesday.