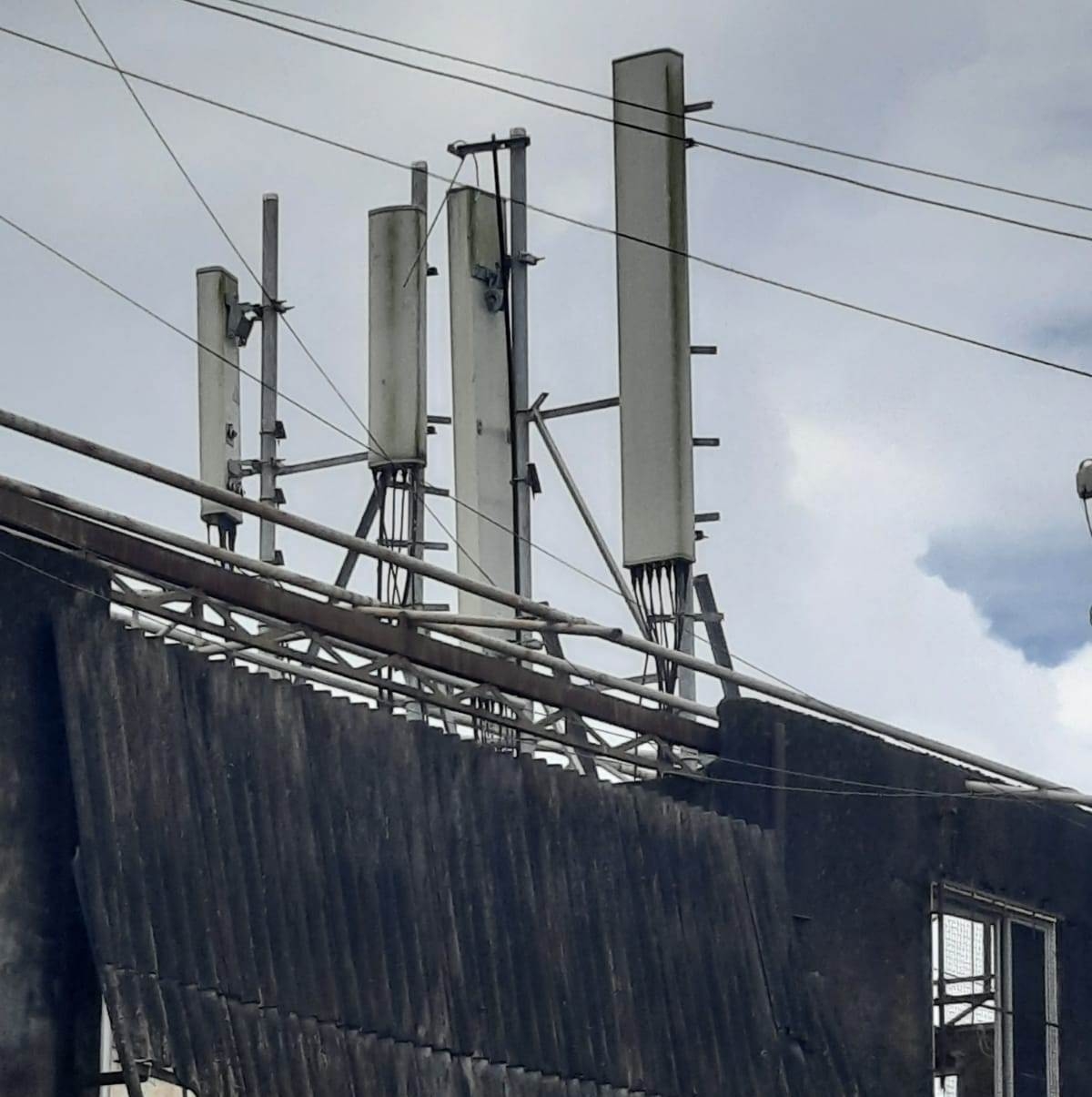 The Mira Bhayandar Municipal Corporation (MBMC) has two completely different yardsticks when it comes to action against common citizens and influential land owners who are blatantly mocking the law by installing illegal mobile towers in the twin city.

This, at a time when some of the telecom operators and their agents have already saddled the civic body with arrears running into crores of rupees.

The matter came to light after residents registered complaints with the MBMC seeking action against a mobile tower that had illegally sprung up on land belonging to the temple trust of Morwa village near Bhayandar.

An inspection conducted in April revealed that the tower was found to be illegally constructed following which the civic administration slapped a notice tagged with a warning of penal action against the operator.

However, villagers who are still awaiting action after four months, alleged that the tower was being sheltered by officials because it has been constructed by an influential contractor attached to the civic body.

When local villager Ramesh Patil sought an action taken report (ATR) under the RTI Act, the MBMC handed over the copy of the notice which was issued four months back, thus exposing the blind eye turned by some officials for obvious reasons. “We are into the process of reviewing all illegalities in the rural and coastal belts of Bhayandar. None of the illegal mobile towers nor any type of unauthorized constructions will be spared.” said deputy municipal commissioner- Maruti Gaikwad.

Mobile operators have to submit documents including-structural stability certificate, permission from the telecom department and NOC’s from societies/ landowners to secure an official nod from the town planning wing. It has been alleged that several mobile towers had been installed on locations that were different to that for which the permission had been awarded. Besides changing location, mangroves were also being destroyed to install towers. Watch Video: Maharashtra will face blackouts if MSEDCL arrears of Rs 73,879 cr are not recovered,...