After an official nod by the SEC, the draft will be published to seek objections and suggestions. The number of elected representatives in the MBMC will go up from the existing 95 to 106.

In a significant development in the run-up to the civic polls, the Mira Bhayandar Municipal Corporation (MBMC) submitted the draft report of the electoral ward boundaries before the state election commission (SEC) on Friday.

Even as the report was being scrutinized by the SEC, the delimitation process came to a brief pause in March this year, owing to amendments in the law proposed by the state government to take over the powers of ward formation for local body elections.

The Supreme Court set the ball rolling again in May by asking the SEC to notify election schedules for local bodies. After scrutiny, the MBMC was notified of some changes by the SEC.

“Adhering to the changes, the revised draft plan was submitted in compliance with the June 3 deadline set by the SEC in a confidential and digitized manner.” confirmed an official requesting anonymity.

After an official nod by the SEC, the draft will be published to seek objections and suggestions. The number of elected representatives in the MBMC will go up from the existing 95 to 106.

Elections will be held for electing 106 corporators from 34 three-member panels and one four-member panel. Each ward panel will have an electoral strength of around 22, 000 to 23,000, officials said.

Currently, in the civic house of 95 seats, BJP leads with 61 seats followed by 22 and 12 members from the Shiv Sena and Congress respectively.

Seat reservations are changed every five years through a system of lottery and delimitation of wards. 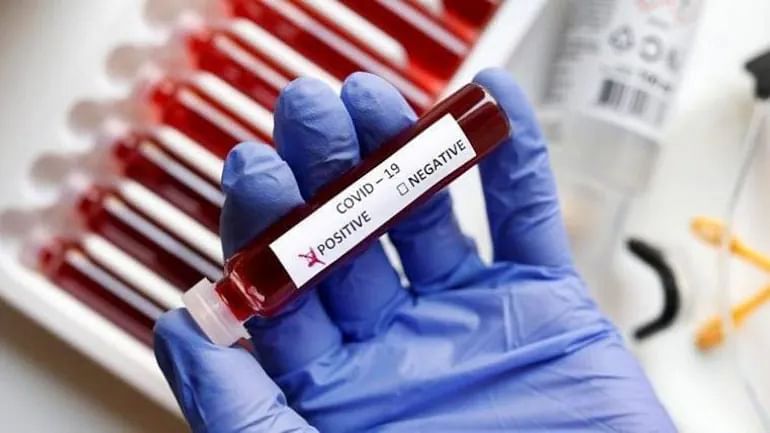