On the other hand 1,715 dog bite cases were received by the ten public health centers and a hospital run by the MBMC in 2021.
Suresh Golani 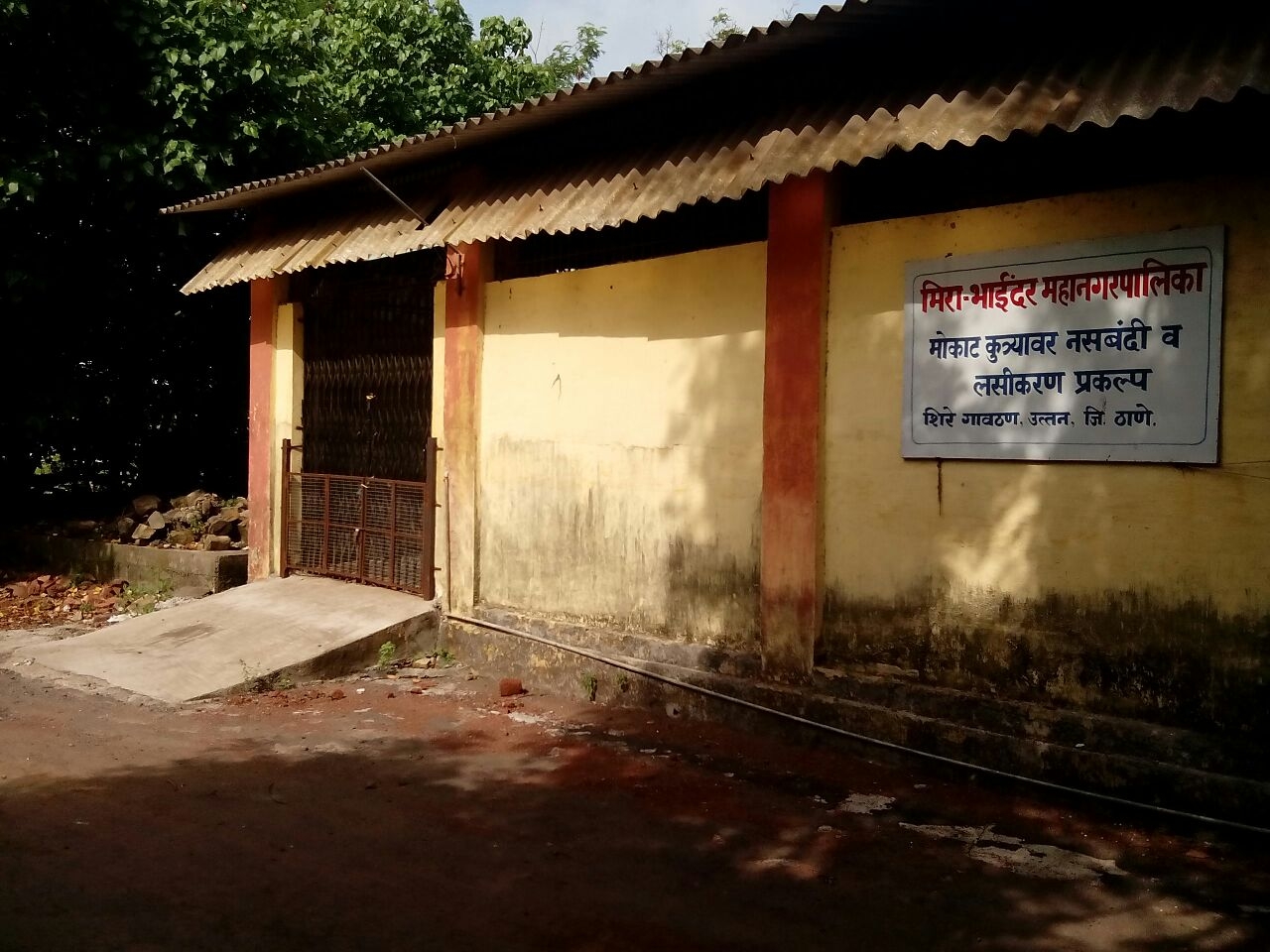 The sterilization of stray dogs has started picking up momentum in the twin-city. According to officials attached to the veterinary department in the Mira Bhayandar Municipal Corporation (MBMC) more than 10,000 dogs had been neutered at its lone sterilization clinic at Shire Gaothan in Uttan in the past four years.

Last year around 3,342 dogs were sterilized till 30, November-2021. The figures were limited to 1,885 sterilizations due the pandemic induced lockdown in 2020. As per rough estimates, there are more than one lakh dogs in the twin-city and the civic administration claims to have sterilized 60 percent of the canine population since the implementation of the Animal Birth Control (ABC) project which was launched in 2004.

A Hyderabad-based organization has been awarded the contract to run MBMC’s sterilization clinic from October, 2020. The contract involves pick-up of strays, sterilizing them, administration of anti-rabies vaccine (ARV), post-operative care and releasing them back to their respective territories.

The MBMC pays Rs.1, 017 per dog for sterilization. “The task is being carried out in a more specialized, result-oriented and time bound manner. Moreover, round the clock security and CCTV camera monitoring of dog sterilization is also a key part of the project. Since dogs need 5 to 7 days recovery period post operation, we have sought more cages for increasing the sterilization count.” said, head of MBMC’s veterinary department- Dr. Vikram Niratle.

As of now the clinic has only 40 cages, out of which 10 are reserved for injured strays. “I have requested the civic chief to upgrade facilities at the sterilization clinic.” said house leader- Prashant Dalvi. On the other hand 1,715 dog bite cases were received by the ten public health centers and a hospital run by the MBMC in 2021. This translates into an average of five dog bite cases per day. 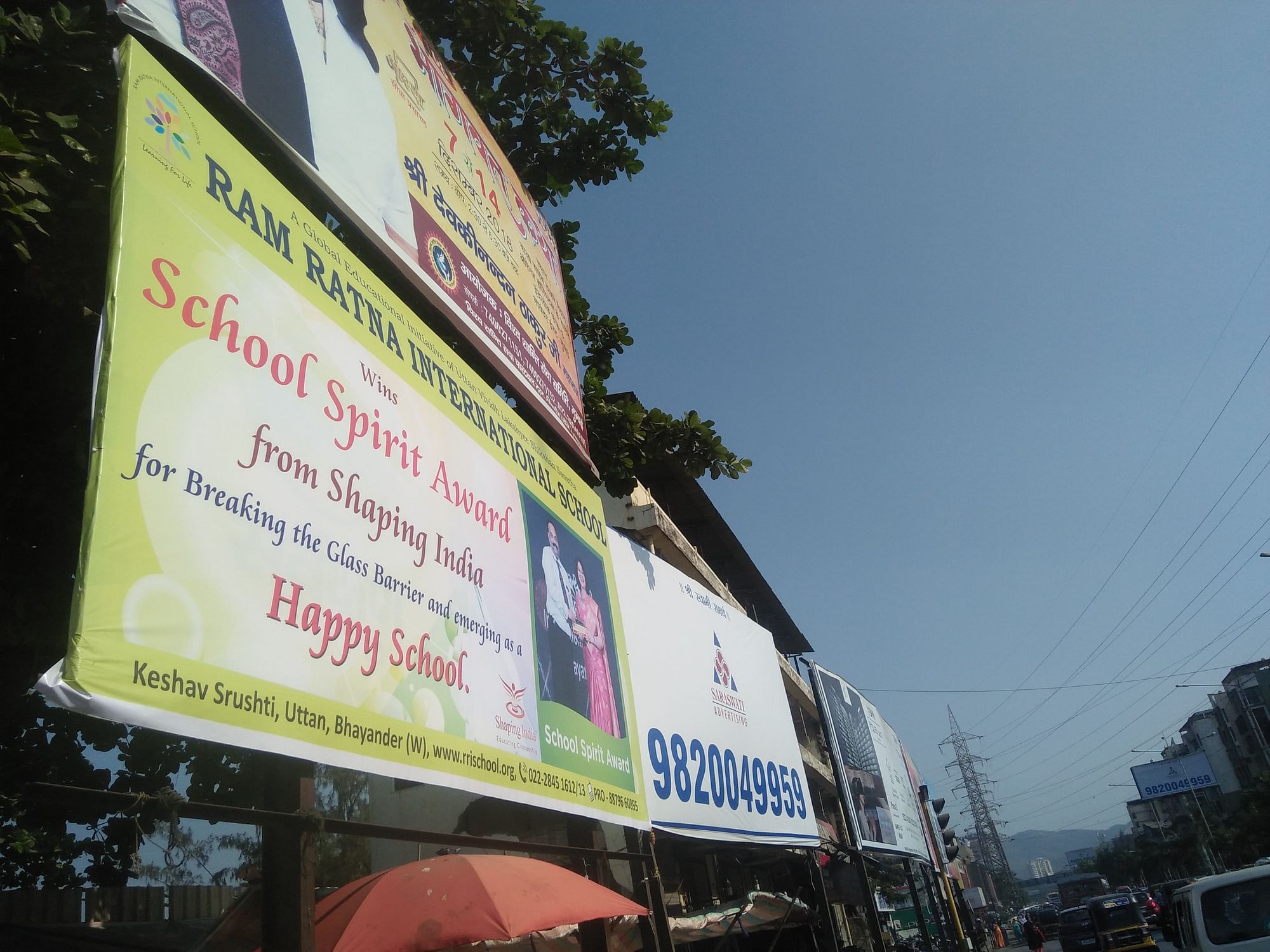