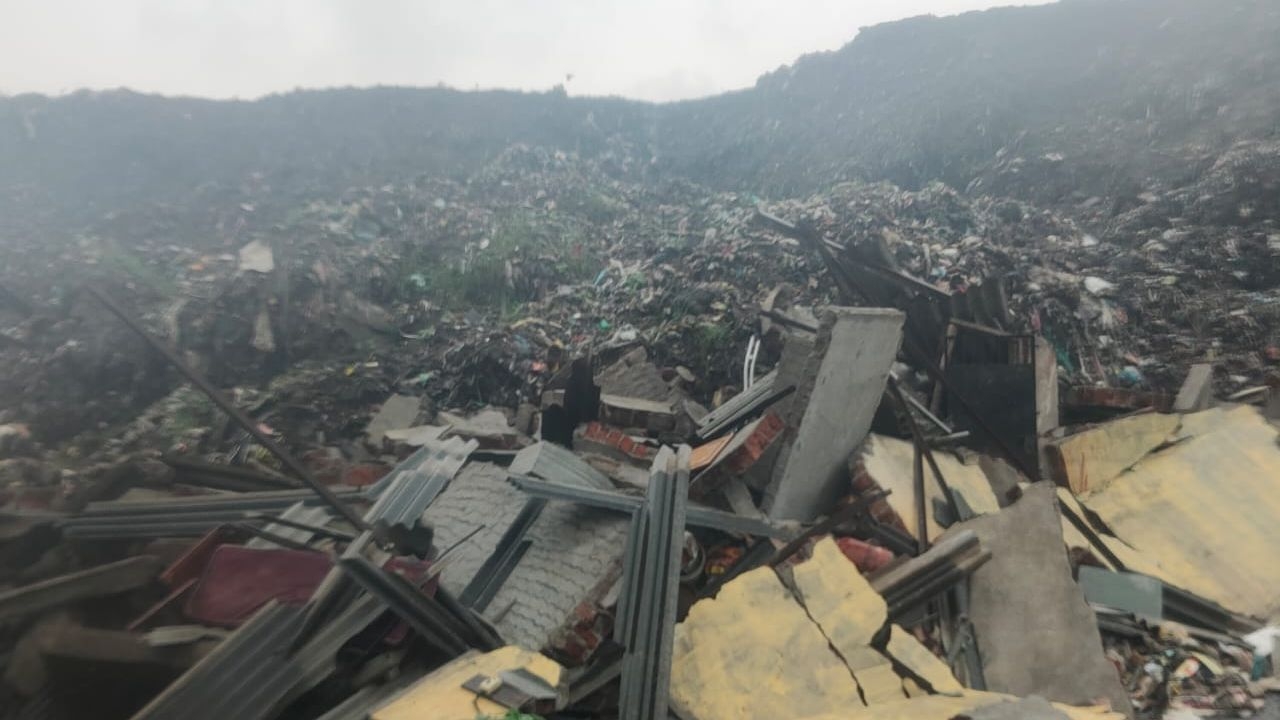 It was a miraculous survival for around 30 people living in the Dhaavgi village area located in the coastal area of Uttan near Bhayandar after a large chunk of a nearby garbage mountain came crashing down on their homes as heavy rain lashed the region on Saturday night.

Nine hutments were completely destroyed in the crash which occurred at around 9 pm. Fortunately, neither casualties nor injuries were reported as the hutment dwellers managed to rush out of their houses just in time. 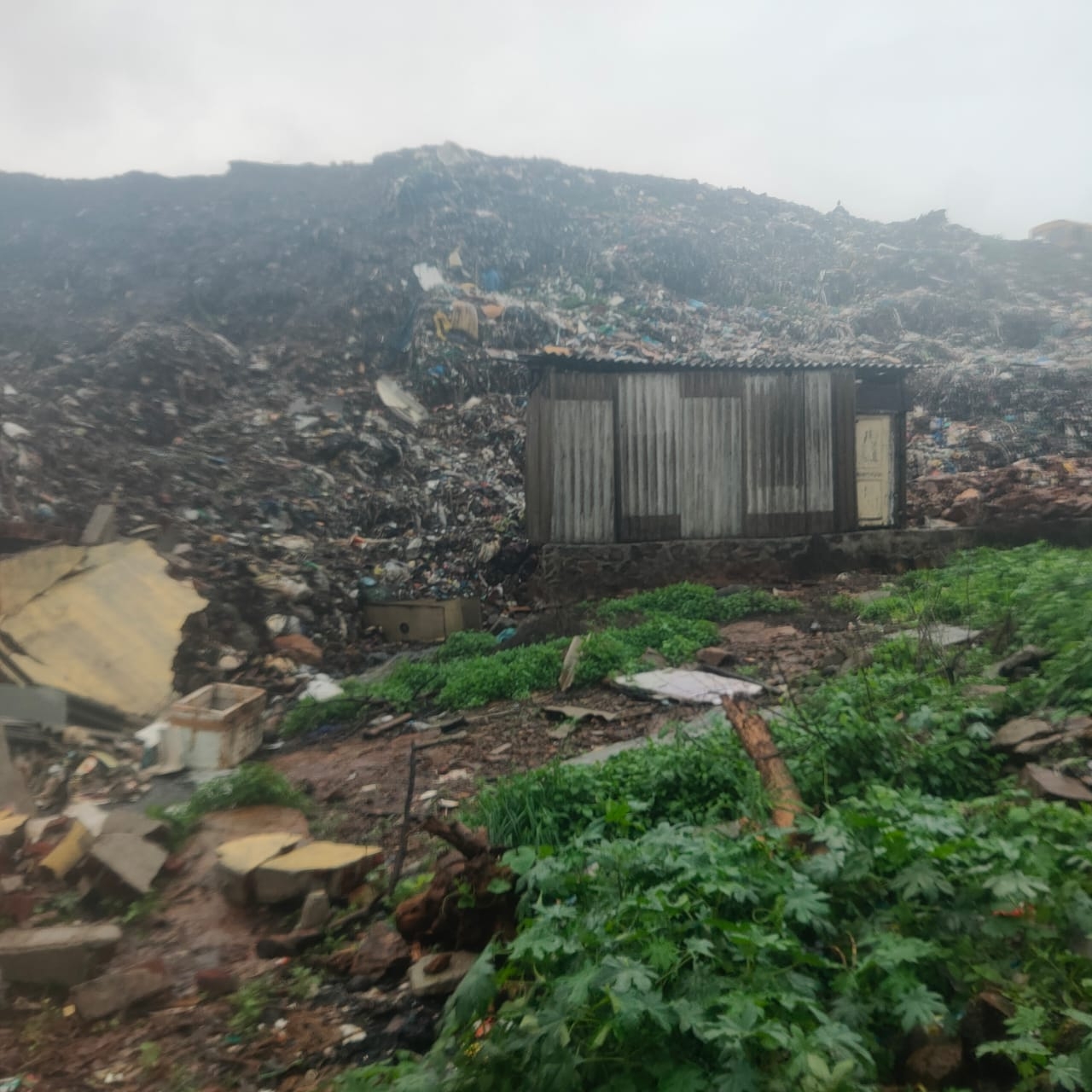 Apart from 10 tonnes of industrial and biomedical waste, the twin-city generates around 550 metric tonnes per day. However unmindful of the ill-effects on the environment and subsequent health hazard, MBMC-deputed contractors have been off-loading tonnes of garbage on the hillocks near the waste processing plant leading to alarming levels of water and air pollution.

Terming the hutments as illegal, the civic administration claims to have adopted a bio-mining mechanism to get rid of the accumulated waste. “The bio-mining work was started in March, however it hit a hurdle owing to the corona-induced lockdown.” said an official. 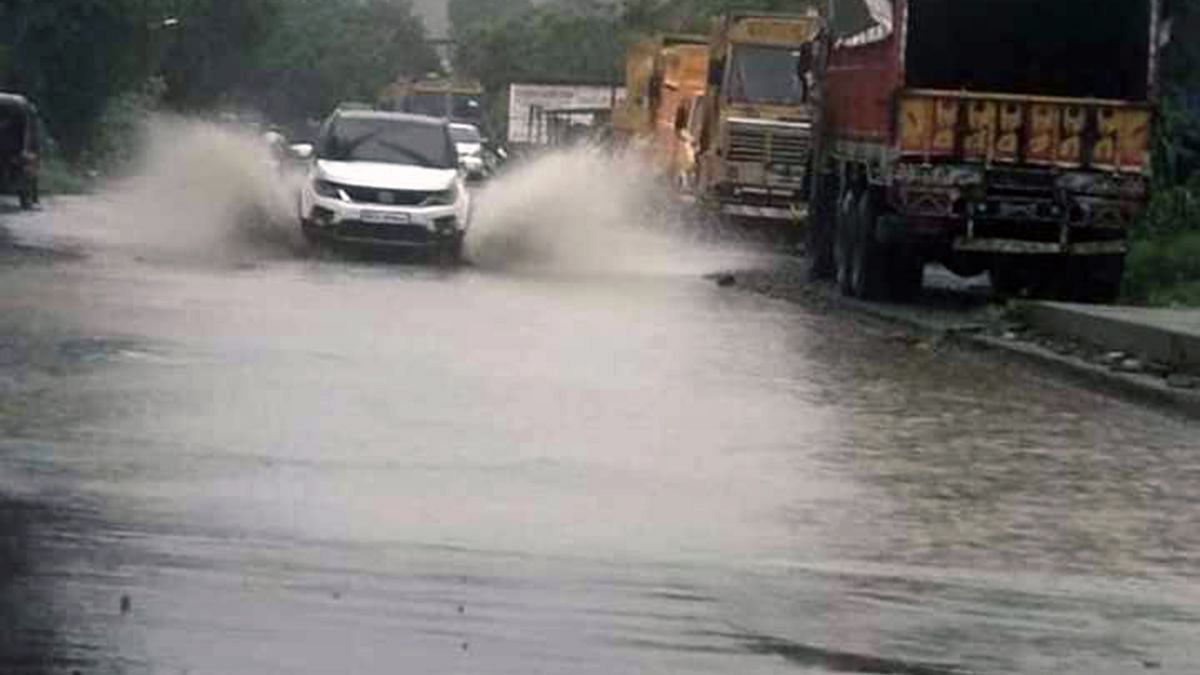 Demanding immediate relocation of the dump-yard, municipal corporators - Helen Georgy and Sharmila Bagaji said that none of the standard operating procedures were being followed by the civic administration causing immense hardships to the local villagers.

A huge mountain of unprocessed waste has accumulated over the past six years at the uphill of the dumping yard. According to locals it is the reason behind unbearable stench and environmental hazard owing to its faulty geographical location.