Maharashtra chief minister Eknath Shinde and deputy chief minister Devendra Fadnavis are scheduled to perform the foundation stone laying ceremony to begin the construction of both projects on 11, October (Tuesday).

Former BJP legislator Narendra Mehta (L) questions the legality of both projects coupled by the allegation of doling out undue favouritism to handpicked developers | Photo: File
Follow us on

With less than 48 hours remaining for the bhumi-pujan (foundation stone laying) ceremony for the construction of the proposed headquarters of the Mira Bhayandar Municipal Corporation (MBMC) and a super speciality hospital in Kashimira and Mira Road respectively, former BJP legislator Narendra Mehta has dropped a bombshell by questioning the legality of both the projects coupled by the allegation of doling out undue favouritism to handpicked developers. However, terming the accusations as wild and baseless, municipal commissioner Dilip Dhole has claimed that there is no question of irregularities and favouritism as both the much-needed projects are being built in adherence to the due process of law and as per the regulations of the Unified Development Control Rules.

Speaking to media persons on Sunday, Mehta alleged that the land on which the headquarters is proposed can be entangled in technical issues as a reservation for the purpose is yet to be tagged, regarding the proposed hospital he stated that instead of taking over the entire plot and build a 3 lakh square feet hospital on its own, the MBMC is planning to develop it on just 11,000 sq. meters which is in sharp contrast to a resolution earlier passed by the general body.

"The headquarters will come on the already acquired plot. Revised permissions will be awarded only after acquiring adjoining land parcels. The construction area of the hospital will be 3 lakh square feet as per the provisions of the Unified Development Control Rules. So, there is no question of any irregularities in both the projects." said Dhole.

Meanwhile, Mehta said that he will meet Fadnavis and apprise him about the actual ground realities.

MBMC will not spend a single penny

The MBMC will not spend a single penny from its own pocket for both projects. While the developer of the privately-owned plot will construct and hand over the hospital structure to the civic administration in exchange for Transferable Development Rights (TDR), the state government has already given its nod to pump Rs.25 crore to turn the structure into a super speciality hospital. 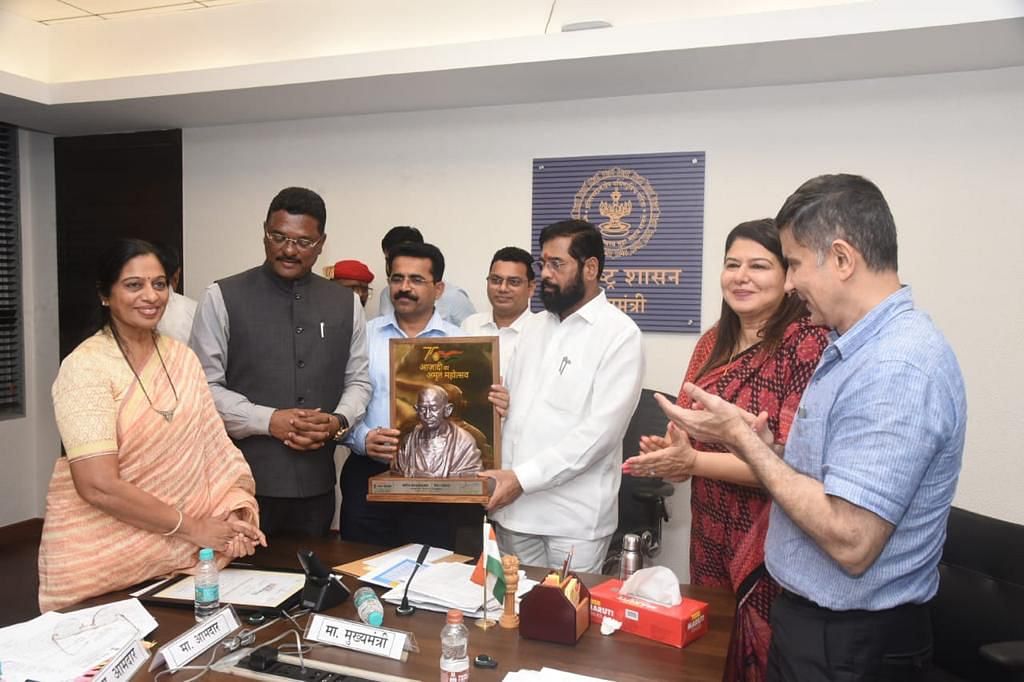