Have you received calls or text messages offering freebies and prize money from the popular quiz show 'Kaun Banega Crorepati (KBC)'? Better not jump to a conclusion that you have hit the jackpot as it could be a trap to cheat you off your hard-earned money.

As the 13th season of the popular quiz show hosted by Bollywood superstar Amitabh Bachchan started airing on Sony TV from August 2021, online fraudsters have begun cashing on the opportunity to dupe people on the pretext of winning cash prizes from the show lottery.

A 26-year-old assistant director working in the web series industry became the latest victim to the evil designs of the cyber crooks after she lost more than Rs. 66,000 to the online scam. In her statement to the police, the complainant said that she received a phone call from an unknown caller who claimed to be a representative of the KBC show. The caller informed her that she had won Rs. 25 lakh from the KBC lottery.

In an apparent attempt to win the trust of the potential target, the fraudsters not only posted fake documents like Aadhar card to authenticate their identity, but also uploaded the photo of a cheque drawn in favour of the complainant. Convinced that she had hit the jackpot, the complainant transferred a total of Rs. 66,950 towards taxes and bank transfer charges via multiple transactions. But the fraudsters called her up again, this time with a fresh demand of Rs.35,000. Sensing something fishy, the complainant demanded her money back but was shocked to receive abuses and threats from the caller, following which she registered a complaint with the local police station.

An offence under sections 420 (cheating) and 506 (criminal intimidation) of the IPC has been registered in this context. In a recent episode of KBC, the host had warned viewers that the channel never asks for money. While further investigations were underway, the Mira Bhayandar-Vasai Virar (MBVV) police have also appealed to people to be extremely cautious before entering into any type of financial transactions with strangers. 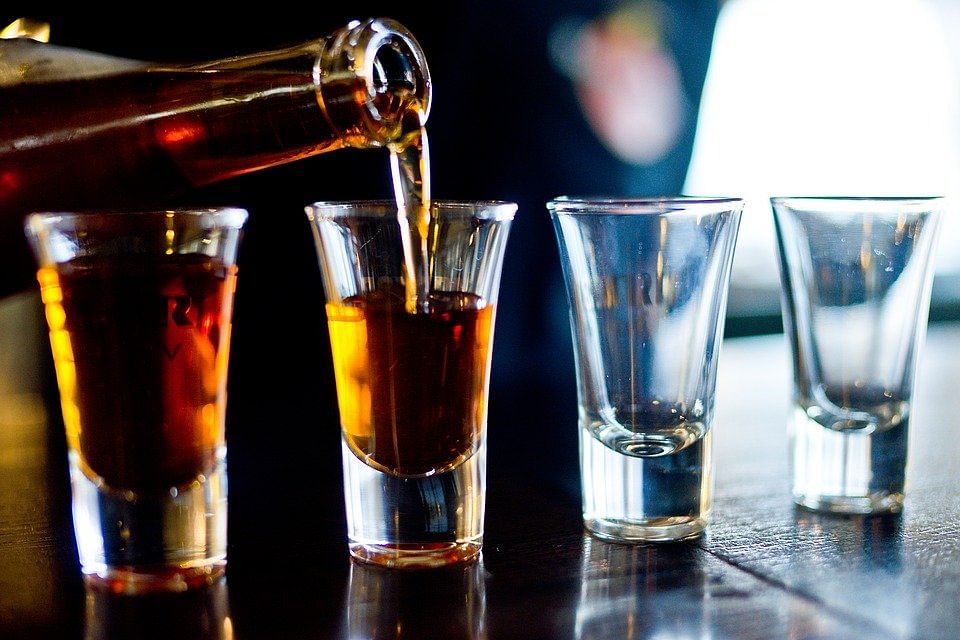