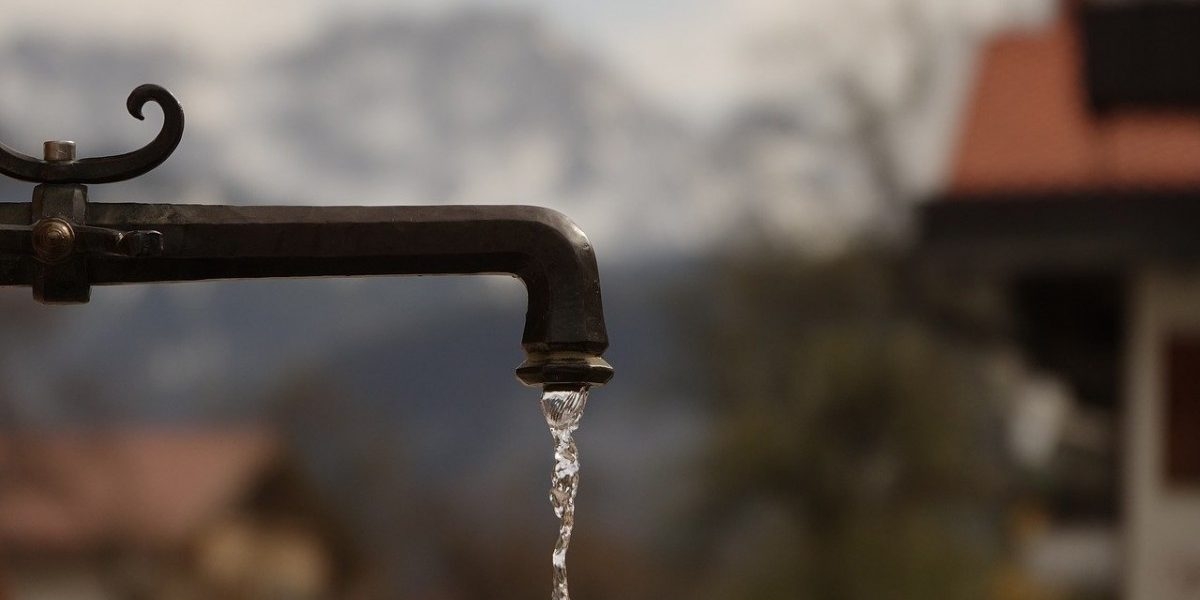 The all-party meeting scheduled to discuss the worsening water crisis faced by the twin city turned into a political slugfest between members of the ruling BJP led by former legislator, Narendra Mehta and opposition parties including Shiv Sena and Congress at the main administrative building of the Mira Bhayandar Municipal Corporation (MBMC) on Thursday. 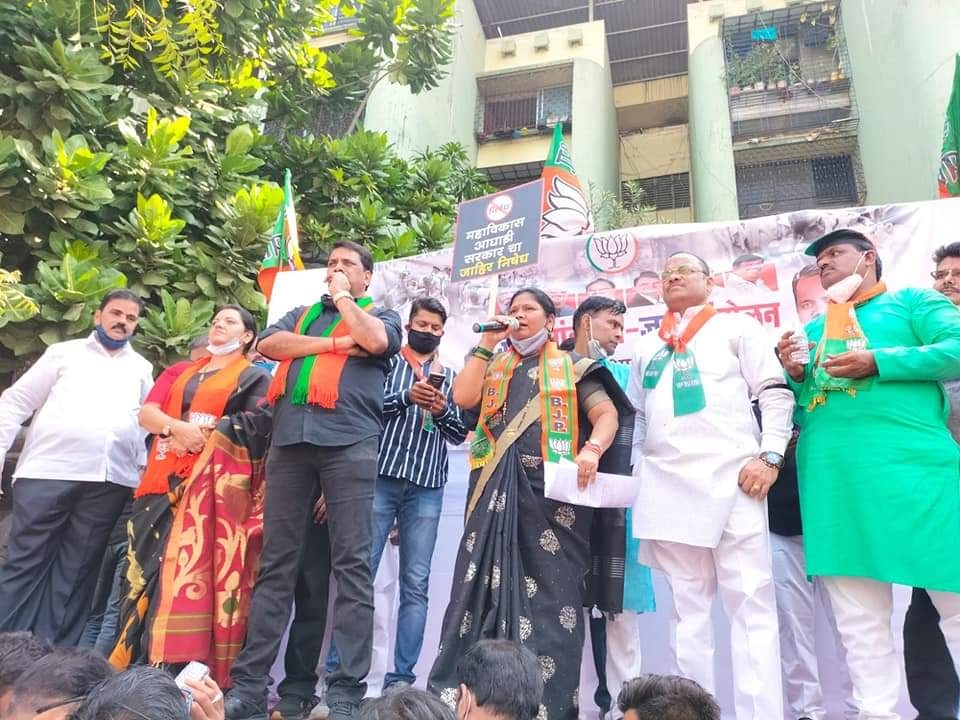 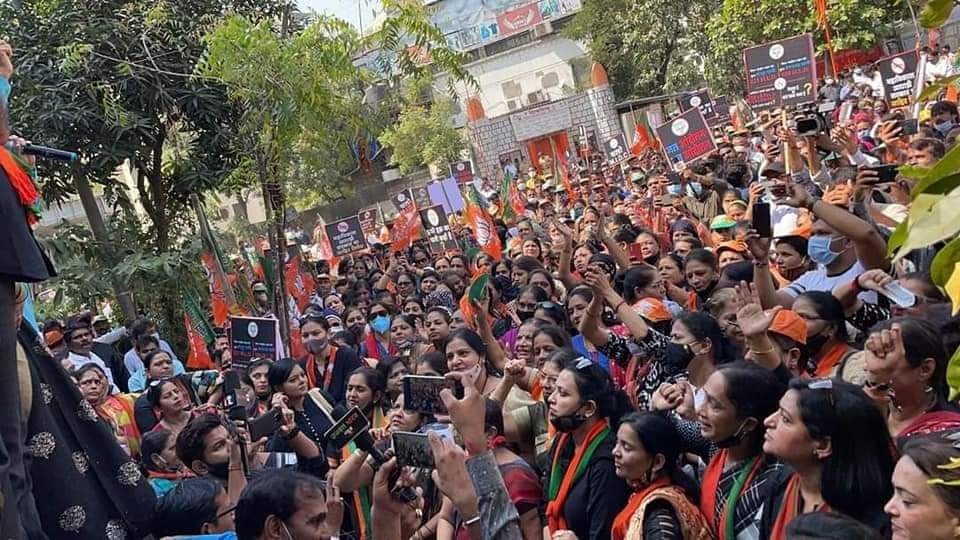 However, a political blame-game ensued between the ruling party and the opposition, prompting the civic administration to convert the all-party meet into holding separate discussions.

Earlier in the day, the BJP had rolled up its sleeves to launch a massive agitation in Mira Road to register their protest against the step motherly treatment meted to the MBMC by the Sena-led Maha Vikas Aghadi (MVA) government which had led to the acute crisis of water in the twin city.

Following the intervention of the police, the BJP leaders agreed to take part in the meeting aimed at resolving the water crisis. As against the requirement of over 225 MLD the twin city has an allotted supply of 211 MLD provided jointly by the MIDC (125 MLD) and STEM (86 MLD) water supply authority.

However, the actual supply hovers around below 200 MLD. Responding to BJP’s demands of getting the entire supply of 125 MLD on a daily basis, the MIDC officers expressed their inability in supplying not more than 115 MLD due to technical issues.

"With no self-sustained resources of water supply like other civic bodies, our city also faces a demographic dilemma as it falls in the tail-end of the district, which further aggravates the water woes owing to low pressure." said leader of house, Prashant Dalvi. The MIDC officials also hinted at more shutdowns which were needed to complete the upgrading work including replacing old water supply lines. 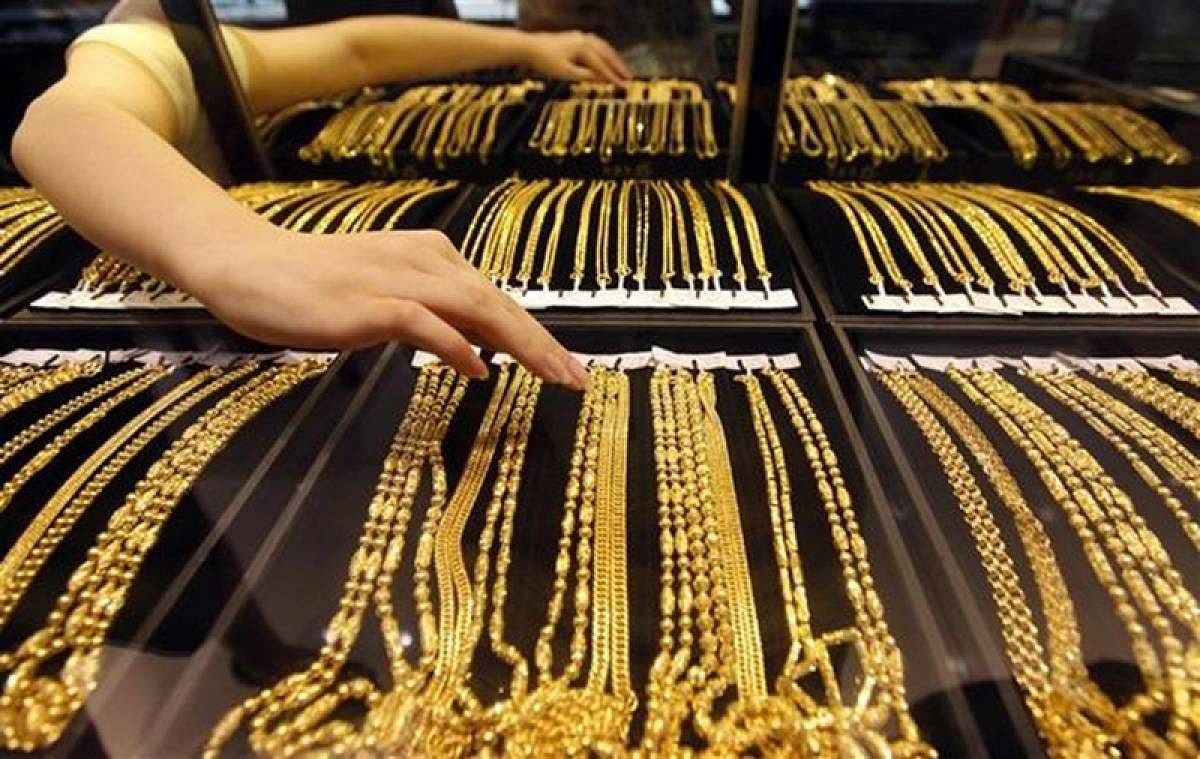