MHADA to organise lottery for 3,835 houses for mill workers in July 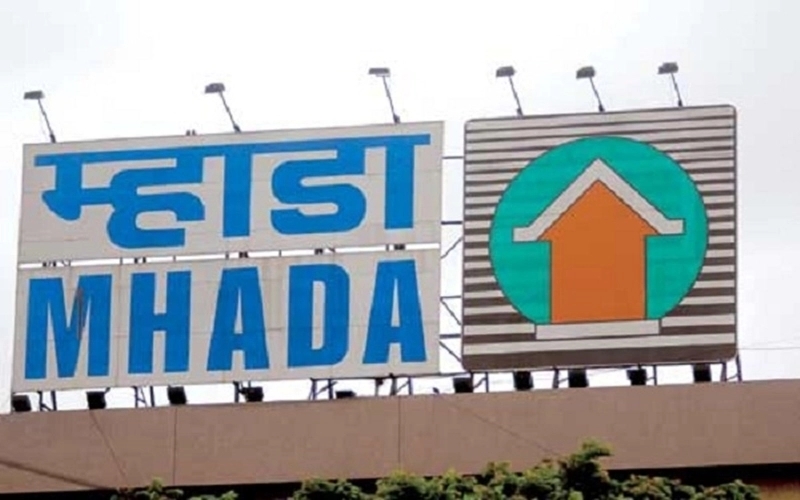 Mumbai: The Maharashtra Housing and Area Development Authority (MHADA) Chairman Uday Samant on Tuesday announced that lottery process for 3,835 houses for mill workers will begin in July. The dates for registration will be finalised soon, he said at a press conference held at his Mumbai office.

Of these lottery houses, 3,300 are located at Bombay Dying Mill in Wadala and 485 at Shrinivas Mill in Lower Parel. A senior MHADA official said, “The employees of Shrinivas Mill and Bombay Dying Mill will be allotted houses first and remaining will be distributed through the lottery to the general mill workers.”Interestingly in 2012, MHADA held a special drive to find out the exact number of workers on the list to receive the houses.

According to the data, nearly 1.75 lakh mill workers’ names are registered for receiving homes while MHADA has held three lotteries for them and allotted houses to only 12,000 mill workers. Since there is a huge gap between the demand and the supply, MHADA had also suggested, the Brihanmumbai Municipal Corporation (BMC) to allocate a bigger piece of land in exchange of the smaller mill lands, which are in its possession.

MHADA has a total of 3,873.83 square metres of land in six mills of Mumbai — Matulya Mill, Mafatlal Mill Number 3, Hindustan Mill Number 1, 2, 3, Western India Mill, and Victoria Mill. But only 444 houses can be constructed on these land parcels. Moreover, after MHADA’s demand, a proposal was also tabled in the improvements committee of Shiv Sena-led BMC in January, where a decision is still pending.