HomeMumbaiMarathi signboards: BMC yet to start action against violators in Mumbai

Marathi signboards: BMC yet to start action against violators in Mumbai

The license team is ready for the action but has not received any directions from the civic authorities.

Marathi signboards: BMC yet to start action against violators in Mumbai | Photo Credit: AFP
Follow us on

Mumbai: Even after the third deadline for displaying Marathi signboards on the shops and establishments ended, the BMC has yet not started action against the violators. The license team is ready for the action but has not received any directions from the civic authorities, said the sources. Meanwhile, the BMC chief Iqbal Singh Chahal said, "We will start the action soon," but did not mention exactly when?

As per the civic data, out of five lakhs around 2.5 lakhs of shops and commercial establishments in the city are yet to display Marathi signboards. So the BMC had warned the violators to face the music from October 1. But no action has been taken since the third deadline ended on September 30. Earlier two deadlines were extended till May 31 and June 30. 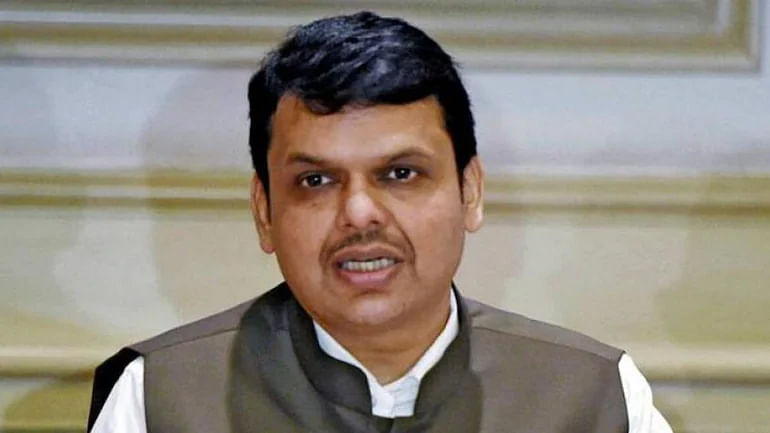 Sanjog Kabre, Deputy municipal commissioner said, "We have a meeting with our seniors will update later". But he did not respond later. Municipal Commissioner Chahal said, "We will start the action soon," Meanwhile, the Federation of Retailers and Traders Welfare Association (FRTWA) has challenged the constitutionality of the act in the Supreme Court. Adv. Mohini Priya, representing the federation said, "As the deadline for an extension has expired, we will now press for a stay of the order and no coercive steps in the interregnum. The application for interim directions will be heard by the Supreme court soon after reopening after the Dussehra break".

As per the amendment in the Maharashtra Shops and Establishments (Regulation of Employment and Condition of Service) Act of 2017, violators will be fined Rs 2,000 per person employed in their shops. It also mentions that the font size of the letters in the Marathi language should be prominently visible and should be larger than the fonts of other languages that are being used on the signboards. 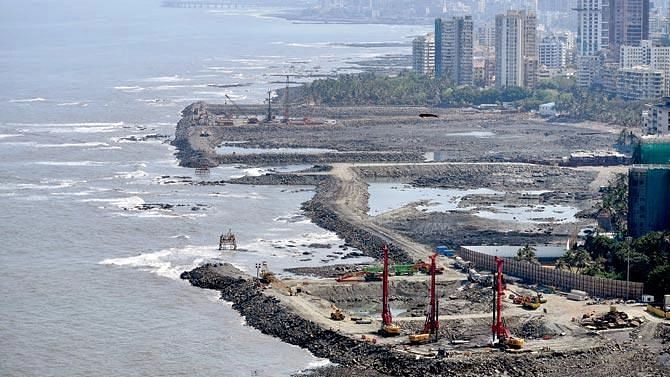