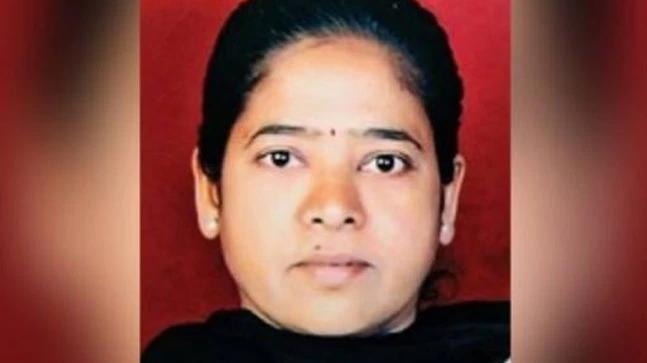 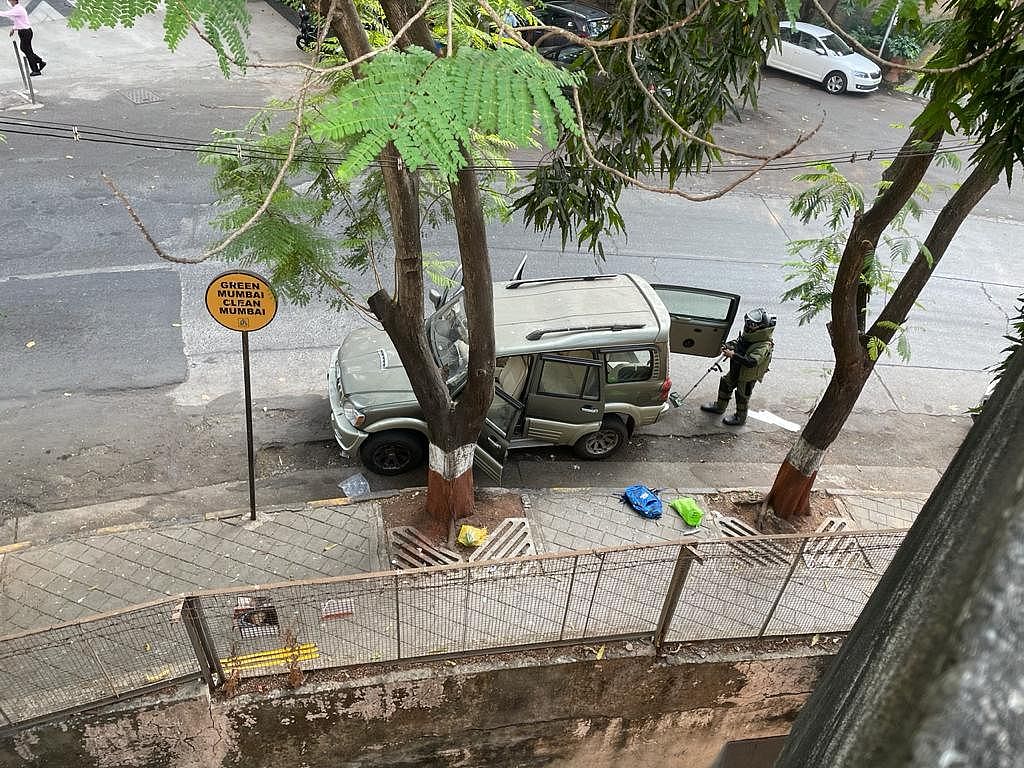 The Sessions Court denied bail to former Byculla prison jailor Manisha Pokharkar, one of the six women accused for the custodial murder of inmate Manjula Shetye in 2017. She sought temporary bail on the ground that her husband and in-laws want a baby from her.

The court, while denying Pokharkar bail on September 3, said it will not be proper to release her on interim bail on this ground. Additional Sessions Judge Sonali P Agarwal also noted the allegation that the accused had brutally assaulted one Manjula, who died. It said the case is partly heard. If she is released on bail, there is a possibility that she would abscond and not face trial.

The prosecution objected to her bail and argued that the reason given was not a lawful one and that she was facing a serious charge of murder.

In June 2021 and May 2020, Pokharkar’s temporary bail pleas on the grounds of the Covid-19 pandemic were rejected. Both times the court had pointed out the gravity of the offence while doing so. In another interim bail plea, which was rejected in September 2020, Pokharkar had sought relief, as there was no one to look after her infant and the health condition of her husband.

The crime branch probing the case alleged that Shetye, who was serving a life term in the prison, was severely beaten by Pokharkar and her five subordinates on June 23, 2017, as she complained about missing eggs and bread loaves in the ration. They had left her in her cell without any medical assistance for hours while she remained in an unconscious state. She died in JJ Hospital, where she was taken later for treatment. The six women police are charged with murder, criminal conspiracy, destruction of evidence, criminal intimidation and common intention of the Indian Penal Code (IPC).