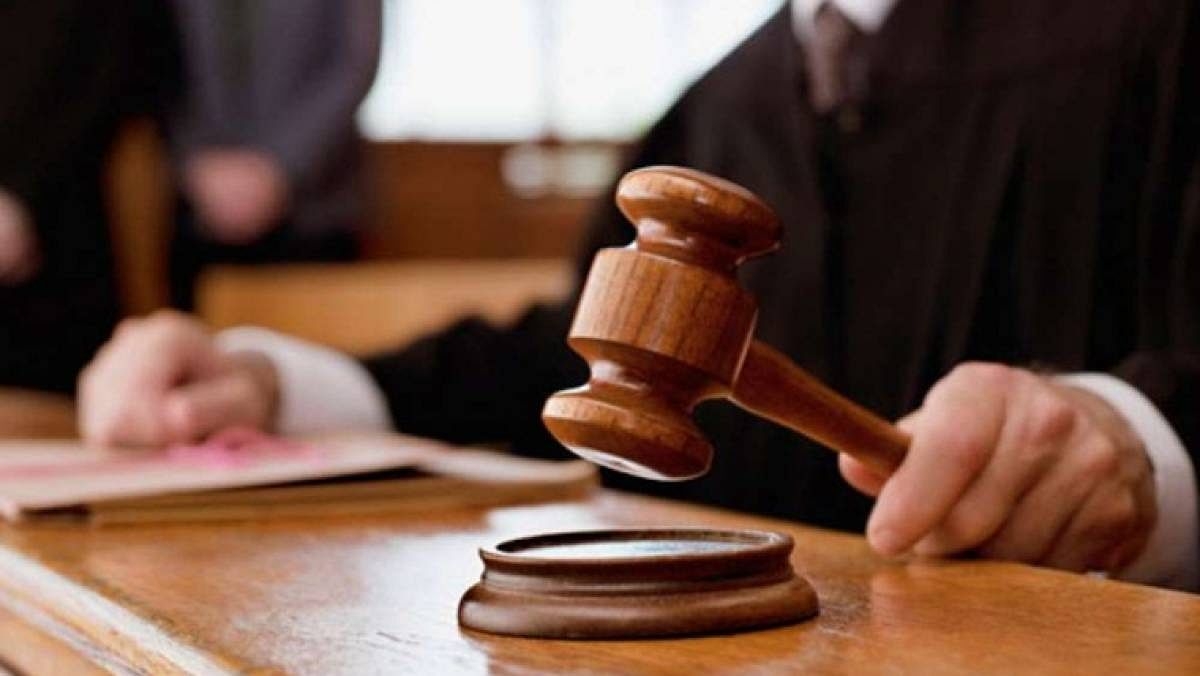 After two years and a month in jail, a 40-year-old Trombay resident was acquitted in a rape case as his step-daughter told the court that she had filed the complaint against him as he used to have alcohol.

The court found that all the four prosecution witnesses, including her mother and two step-sisters, that the police had relied on, made its case doubtful and unworthy of credit.

The ‘victim’ was over 17-year-old at the time of the incident in September 2018. She had alleged that her step-father had raped her on two occasions that year prior to lodging the complaint. On 27 September 2018, as per the complaint, her mother had gone to the neighbour’s house and she was sleeping with her two step-sisters at home. The man had begun touching her inappropriately. Her mother had come home then and a quarrel had ensued. Thereafter, they had lodged the FIR.

Designated judge under the Protection of Children from Sexual Offences (POCSO) Act NT Ghagde said in her judgment that while the victim had stated before court that she filed the FIR, the reason that made her lodge the FIR is very important. The court noted that she testified that the accused used to consume alcohol and therefore intentionally she had lodged the FIR.

Judge Ghatge remarked that she had made similar allegations before a magistrate in Kurla after filing the FIR, but has changed her version before the court.

The police had filed the statements of her mother and step-sisters as eye-witnesses in the charge sheet against the accused. The court observed that surprisingly, they have also not stated about the alleged incident before it and denied witnessing it.

While acquitting the man, the court also considered that there was “no medical evidence” to indicate that he had committed rape and his defence of total denial is "acceptable and probable".