Claiming that democracy is not there in the country, Mamata termed the condition of Maharashtra as ‘shocking’

Kolkata: Chief Minister Mamata Banerjee on Thursday slammed the BJP-led central government and said that the federal structure of this country is being demolished by the saffron party.

“In the upcoming presidential elections, the BJP is falling short in terms of votes. Hence, they are picking and choosing which government to topple, so that they can get the votes needed to elect their nominee for the post of President. They are trying to topple the Maharashtra government in an unethical manner. They are using money power to buy MLAs,” said Mamata.

Claiming that democracy is not there in the country, Mamata termed the condition of Maharashtra as ‘shocking’.

Taking further potshots at the BJP, the Chief Minister said that BJP either uses central agencies or money if anyone ‘speaks’ against them.

“Over 200 members of Trinamool Congress have been served notices from the central agencies. But for BJP politicians, everything is heaven. They are distributing unlimited money. Isn’t this a form of Hawala? Isn’t this a scam that needs to be investigated?” questioned Mamata.

Criticizing the Assam govt, Mamata said that instead of helping people during the floods, the BJP leaders there are busy purchasing MLAs.

“I would suggest them to send the MLAs to Bengal, we will give them good hospitality and also take care of democracy. We seek justice for electoral mandate. We seek justice for Constitution and for Uddhav Thackeray and his government. After Maharashtra, BJP will topple other state governments too. They have compromised the institutions of our country. The economic and political situation of the country is already in the doldrums,” further alleged Mamata.

It can be noted that TMC supporters held agitation in front of a hotel in Guwahati where the ‘miffed’ MLAs have put up. 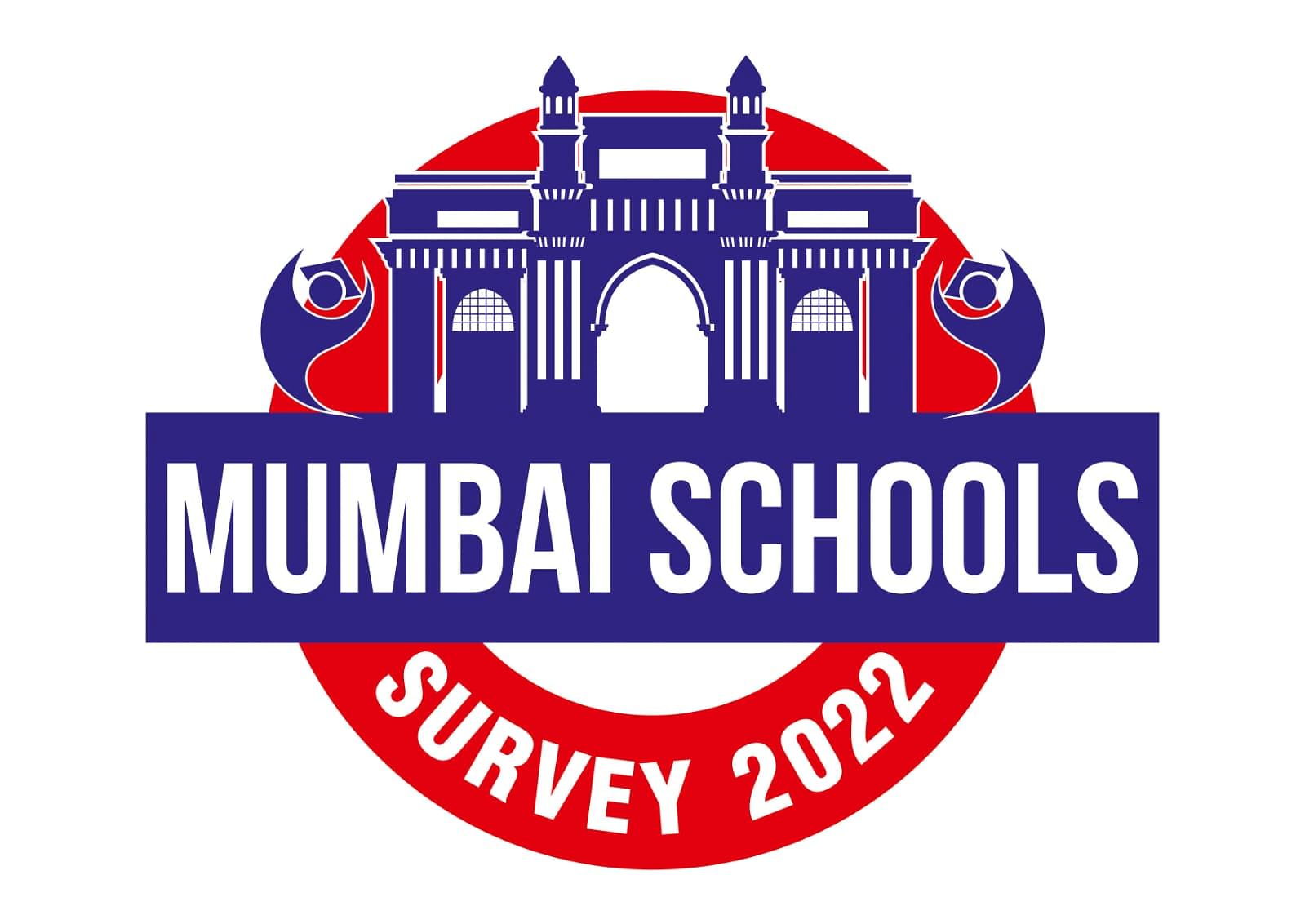