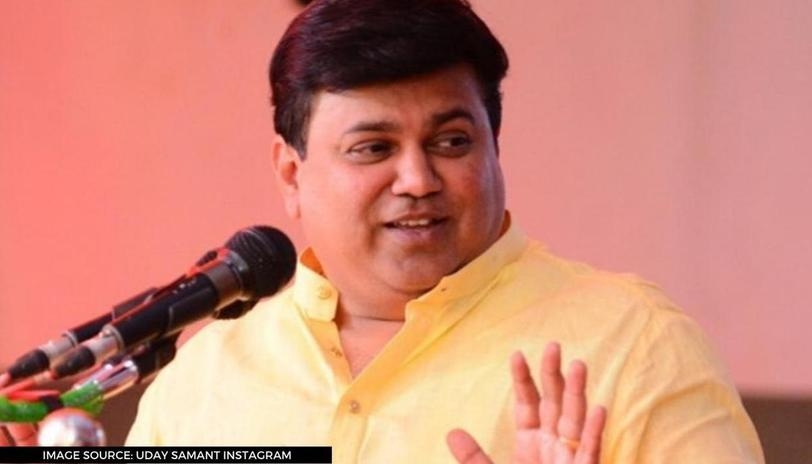 Higher and Technical Education Minister Uday Samant on Tuesday received a threatening call from a member of one leading students’ organisation. Samant, who is holding interactive meetings with the 13 Vice Chancellors of non-agricultural universities on conducting the final year exams in the first week of October, was in Amravati when on his personal assistant’s number the call was made while issuing a threat to the minister.

Samant said he has immediately directed the Amravati police to probe. The minister was to meet the delegation of a particular students’ organisation today or on Wednesday. However, the police found that they were running a vilification campaign against Samant and therefore urged the minister not to entertain them.

The callers had threatened how the minister can leave Amravati. Samant said he was not scared by such calls and reiterated that the police have been asked to investigate and take due action.