Maharashtra: Wife and mother-in-law booked for abetment to suicide after Titwala doctor hangs himself

The police said the doctor was identified as Avinash Deshmukh (32), a resident of Mohan heights on Narayan road, Titwala east.
Staff Reporter 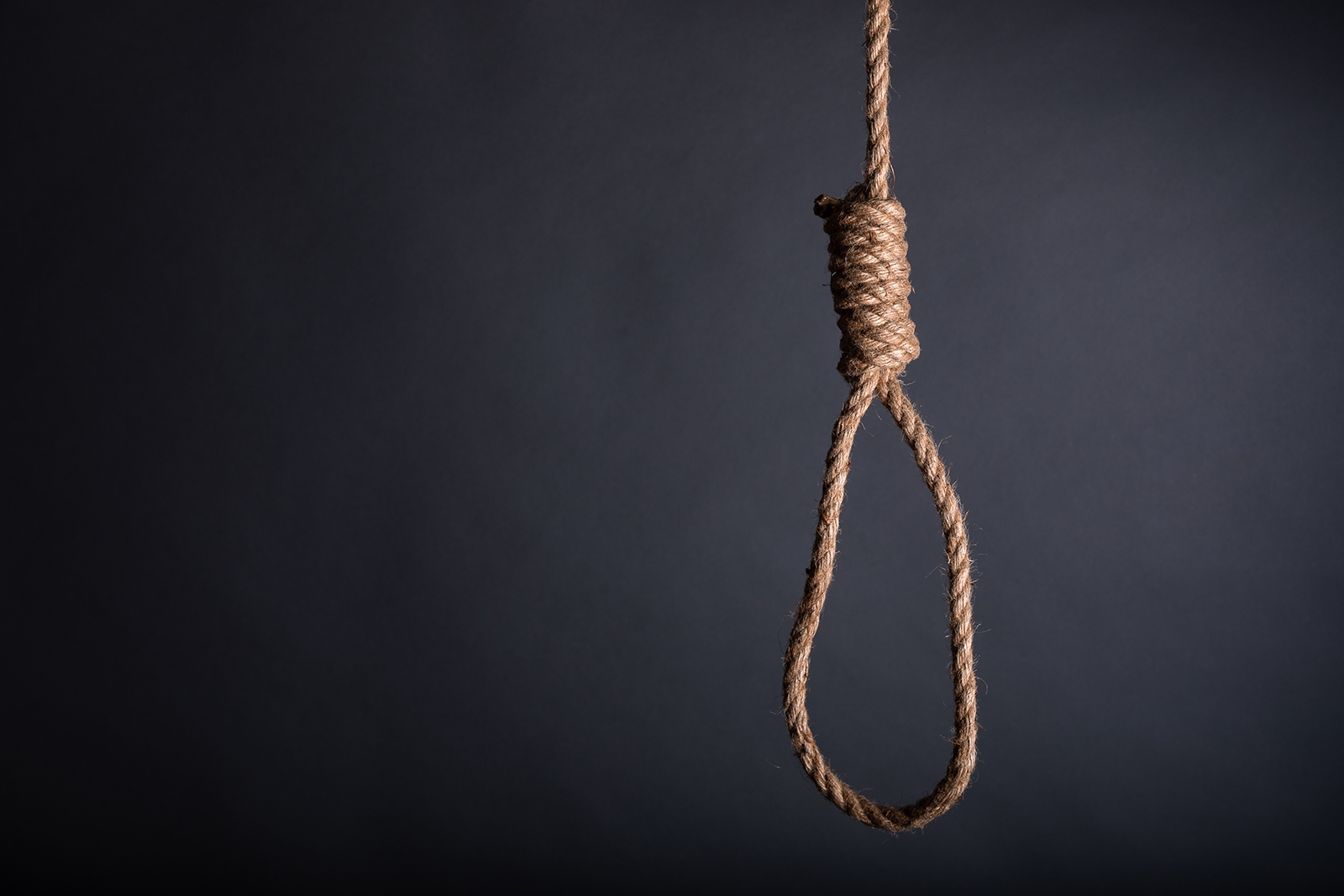 After a 32-year-old doctor from Titwala committed suicide recently, the Titwala police have booked his wife and mother-in-law for abatement of suicide. The police have started the investigation on the basis of the suicide note written by the deceased.

The police said the doctor was identified as Avinash Deshmukh (32), a resident of Mohan heights on Narayan road, Titwala east.

Avinash stays with his family and has two kids. Avinash and his wife both are doctors and he practised in the Indira Nagar area.

"On November 12, Avinash committed suicide at his residence by hanging himself. Before committing suicide, he informed his wife, who was at her mother's place in Satara. His wife then told her mother about the act, who then informed the family members of Avinash who stay nearby. Before they could reach, Avinash had already committed suicide. He had left a suicide note before committing suicide," said a police officer from Titwala police station.

A case was registered by Titwala police under section 306 (abatement for suicide) and 34 (common intention) of the Indian penal code.

Sources claim that Avinash in the suicide note revealed that he allegedly found about his wife illicit relationship with her relatives.

After Aviash found about the relationship, he tried to stop the act as they had two kids to look after.

"But Shubhangi and her mother Sangeeta insisted him to let the relation go ahead. Further, he was asked not to interfere in the matter. However, Avinash under depression, took the extreme step and committed suicide," said a police officer.

The police are further verifying the facts and allegations made by Avinash. Also, his mother has demanded strict action against people who had insisted Avinash to take such an extreme step.