HomeMumbaiMaharashtra emerges as third largest sugar producer in the world

Maharashtra emerges as third largest sugar producer in the world

The state is expected to produce 138 lakh metric tonnes of sugar during the upcoming crushing season for 2022-23.

Chief Minister Eknath Shinde at the Ministerial Committee headed by him showered praise over Maharashtra’s performance.

The sugarcane cultivation is on 14.87 lakh hectares with average sugar recovery of 11.20%.

At the same meeting, it was decided that the sugarcane crushing season for 2022-23 in Maharashtra will begin on October 15 instead of October 1 given the ongoing rains mainly in the sugarcane growing areas of the state.

Sugar Commissioner Shekhar Gaikwad in his presentation submitted that during 2022-23 sugarcane cultivation has been on 14.87 lakh hectares of land with the sugarcane availability of 95 tonnes per hectare. About 203 sugar factories including cooperative and private are expected to participate in the coming crushing season to produce 138 lakh metric tonnes of sugar. He brought to the Ministerial Committee’s notice that the state produced 137.36 lakh metric tonnes of sugar surpassing Uttar Pradesh in 2021-22 season.

This year's crushing season is expected to be for 160 days on average and the FRP for the 10.25 percent basic sugar recovery has been fixed at Rs 3050 per metric ton while for recovery of 9.5% or less FRP payable by the factories to the sugarcane growers is decided at Rs 2821.25 per metric ton.

In the case of ethanol production, Maharashtra has 35 per cent share at the national level with an annual production capacity of 211.37 crore litres.

According to the Chief Minister’s Office, it was decided to send a letter to the central government with a plea to maintain the last year's policy regarding open general license (Open General Licence) for sugar export.

CM emphasised the need for mechanisation for sugarcane cutting and power generation through cogeneration projects in the state. 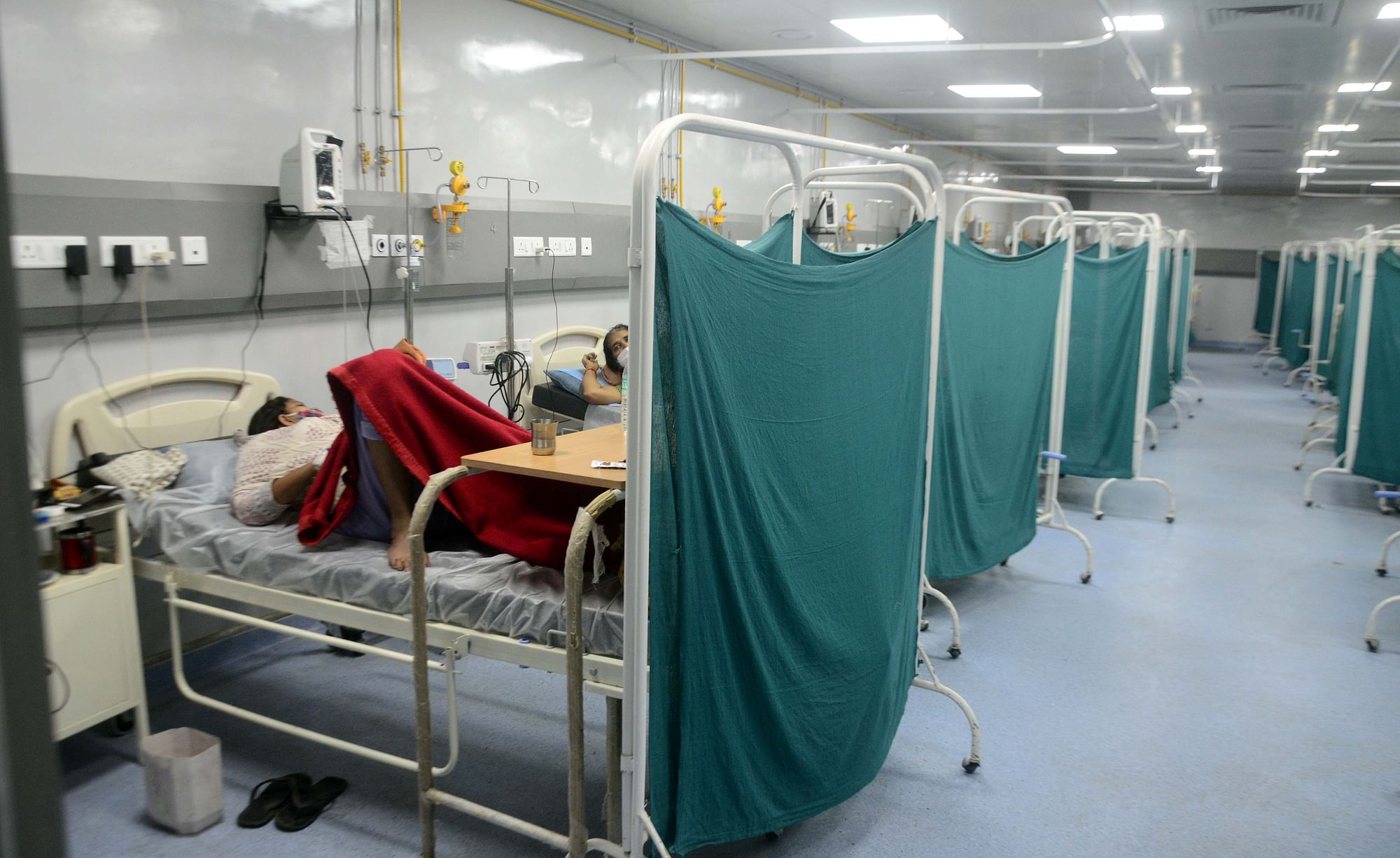