HomeMumbaiMaharashtra: State’s sanction to probe govt officers for corruption is under 7%

Maharashtra: State’s sanction to probe govt officers for corruption is under 7%

Maharashtra: State’s sanction to probe govt officers for corruption is under 7% |

The state government has sanctioned less than seven per cent requests made by the Anti-Corruption Bureau (ACB) to investigate government officers involved in corruption. As per information provided with reference to a Right to Information query, the state has put nearly 78 per cent requests in abeyance; 74 per cent of these are over 90 days old. The details were provided by the ACB to former Central information commissioner Shailesh Gandhi.

The Government of India introduced amendments to the Prevention of Corruption Act in July 2018. As per the amendment, section 17A states that there cannot be any enquiry/ inquiry/ investigation without prior approval of the appropriate authority. Until the amendment, sanction was needed only for prosecution.

Gandhi, in his RTI application, sought to know the total number of requests made by the ACB, sanctions granted, rejections and pending requests. As per the reply, 418 requests have been made to date after the amendments came into effect. Of these, sanctions were granted only in 27 cases, while 66 were rejected. The government continues to sit on 325 requests of which 309 are older than 90 days. Gandhi said, “This is not prevention of corruption but protection of corruption. It was not that the sanction to prosecution was any less of a hurdle in weeding out corruption that the government introduced this section of seeking sanction to even investigate.” Gandhi further said that “now we have the government sitting on even that”. He added, “Giving sanctions is an administrative procedure which should not take time.”

The Free Press Journal tried contacting the ACB to know the high rate of rejections as compared to sanctions but there was no response. There was no reply to a message sent to deputy chief minister Devendra Fadnavis until the time of going to press.

Read Also
Mumbai: MACT orders compensation of Rs. 31L to be given to kin of mason who died in accident 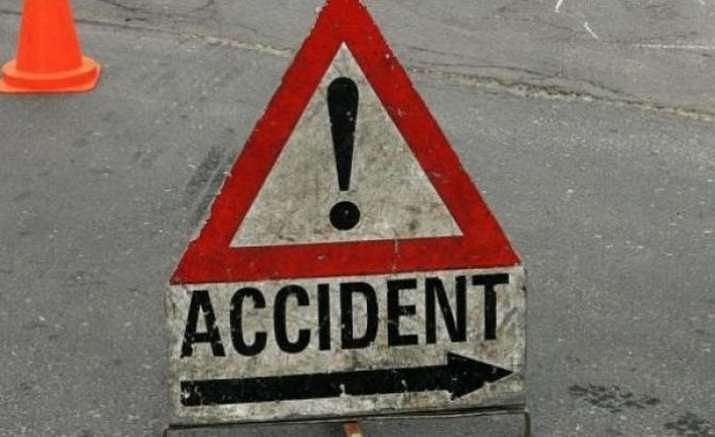