Mumbai: As consumer awareness of rights grows and citizens seek to haul up those cheating them or indulging in unfair practices, the adjudicating forum meant to give speedy justice seems to be failing at its task.

With the number of cases disposed of falling, The Free Press Journal filed an application under the Right to Information Act to get details of the disposal rate over the past few years. The non-exhaustive data provided by the State Consumer Disputes Redress Commission (SCDRC), Mumbai, gives a dismal picture. Not only is the disposal rate terrible, it has been falling consistently. 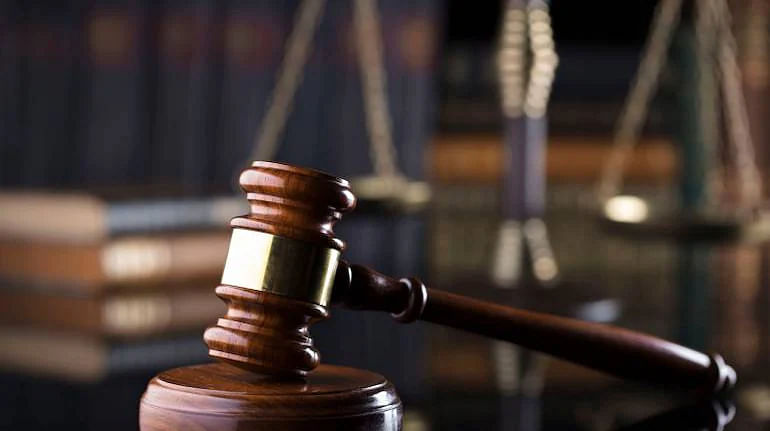 In 2018, the disposal rate of cases that reached the SCDRC was just under 30%. This has fallen since to less than 5% as of September this year. Growing pendency of cases in the regular judicial system, which was the reason consumer courts were set up in the first place, now plague the latter, too. With disposal rates dropping, pendency is rising as the data show.

The reason for the low disposal and high pendency rates is not far to seek. Vacancies on the consumer court benches as well as among the support staff remain unaddressed. The post of President and members of the Commission have remained vacant off and on. If the President’s post is filled, the members' posts remain vacant. If members are there, the President is not appointed. All this leaves the consumer frustrated and angry.