HomeMumbaiMaharashtra: Speaker withholds question on TET scam, matter to be taken up after incorporating additional info

Maharashtra: Speaker withholds question on TET scam, matter to be taken up after incorporating additional info

Mr Pawar sought to know children of which minister, MLA and officials cleared the test and in case of malpractices how many individuals have faced the actions.

Maharashtra: Speaker withholds question on TET scam, matter to be taken up after incorporating additional info | File pic
Follow us on

Nagpur: The ruling alliance faced a major embarrassment after the Speaker Mr Rahul Narwekar announced that the question with regard to alleged Teachers Eligibility Test (TEST) will be withheld for want of sufficient details after the opposition took strong objection to the reply by the School Education Minister Mr Deepak Kesarkar. The state assembly also witnessed noisy scenes after the Speaker disallowed debate on alleged TET scam on the grounds that it is sub judice.

Leader of Opposition Mr Ajit Pawar, NCP MLAs Mr Dilip Wales-Patil, Mr Jayant Patil, Mr Chhagan Bhujbal and Mr Jitendra Awhad and Congress MLAs Mr Nana Patole and Mr Ashok Chavan said that the Speaker cannot disallow discussion citing the matter is sub judice. They referred to rule books and past records to argue that the assembly is Supreme and there is no bar on holding discussion even though the matter is sub judice. 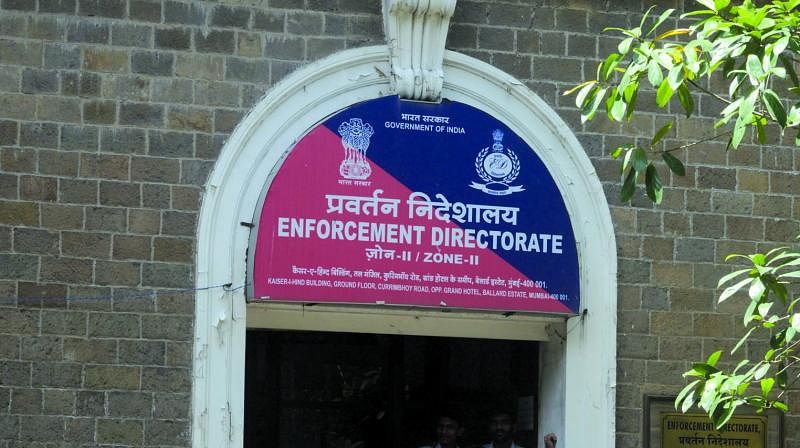 Narwekar: Action will be taken against the guilty

Mr Pawar brought to the Speaker’s notice that the legislative secretariat has dropped two of the total seven questions that he had raised in his regard. Mr Narwekar declared that it will be probed and action will be taken against the guilty.

Mr Pawar sought to know children of which minister, MLA and officials cleared the test and in case of malpractices how many individuals have faced the actions.

Mr Kesarkar told the house as the matter is sub judice it will not be appropriate for him to comment on it. It led to protests from the opposition who argued that the legislature is supreme and a matter being sub-judice cannot stop the legislature from discussing any issue.

Mr Walse-Patil, who is the former assembly speaker, argued that  Maharashtra - Karnataka border dispute is pending with the supreme court despite the Karnataka assembly passing a resolution in this regard. "Even we are discussing the matter. Are you saying we shouldn't discuss?"he asked.

Former CM Ashok Chavan reminded the speaker about Chief Minister Eknath Shinde making a statement over the allegations against him in an alleged NIT land scam on Tuesday. "Even that matter was sub-judice, but you allowed the ruling side to make a statement while ignoring opposition. Are you stopping opposition specifically, " he asked.

As the chorus grew for putting on hold the question, deputy CM Mr Devendra Fadnavis intervened and requested the Speaker  to do the same.

As far as TET scam is concerned, the alleged malpractice in the November 2020 TET came to the light during the investigation of paper leak in the Maharashtra Housing and Area Development Authority (MHADA) examination in which six people were arrested. Pune Police uncovered during the investigation that the marks of over 7,800 candidates were fraudulently changed or tampered with in the 2019-2020 TET.

In the alleged TET scam there was no case of paper leak but it included malpractices such as changing marks by tampering with the evaluation system or issuing fake certificates.