Maharashtra Chief Secretary Sitaram Kunte on Tuesday appeared before the Enforcement Directorate (ED) in Mumbai to get his statement recorded in connection with a Rs 100 crore money laundering case against former state Home Minister Anil Deshmukh.

ED had summoned him in the recent past too. Deshmukh is currently in judicial custody.

The elite probe agency is likely to quiz Kunte in connection with the transfer and postings of police officials during the tenure of Deshmukh.

The ED case is based on the FIR lodged by the CBI in which they have accused Deshmukh for allegedly asking former Mumbai Police official Sachin Waze to extort Rs 100 crore each month from eateries of Mumbai.

Rashmi Shukla, the then chief of State Intelligent department had tapped telephone calls exposing a big nexus. A confidential report was then made by the department which is now with the probe agency too. This confidential report was first shared with then Director General of Police Subodh Jaiswal. Later this was shared with Kunte to decide future course of action after discussing with the Maharashtra chief minister. However, no action was taken on the report.

Now ED will record the statement of Kunte. 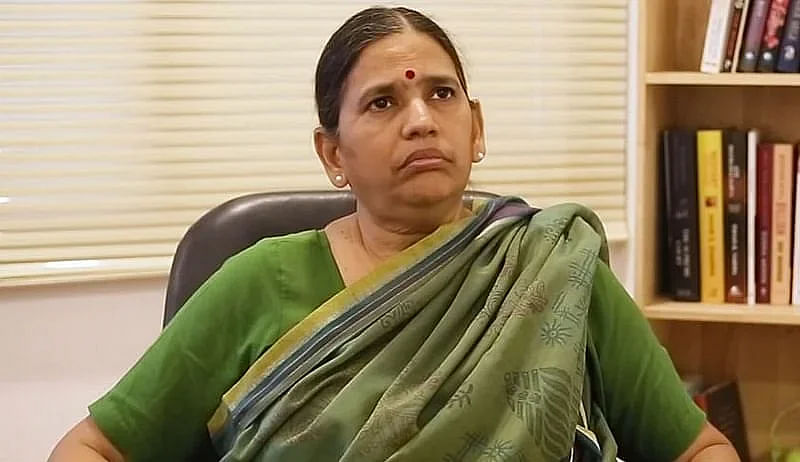