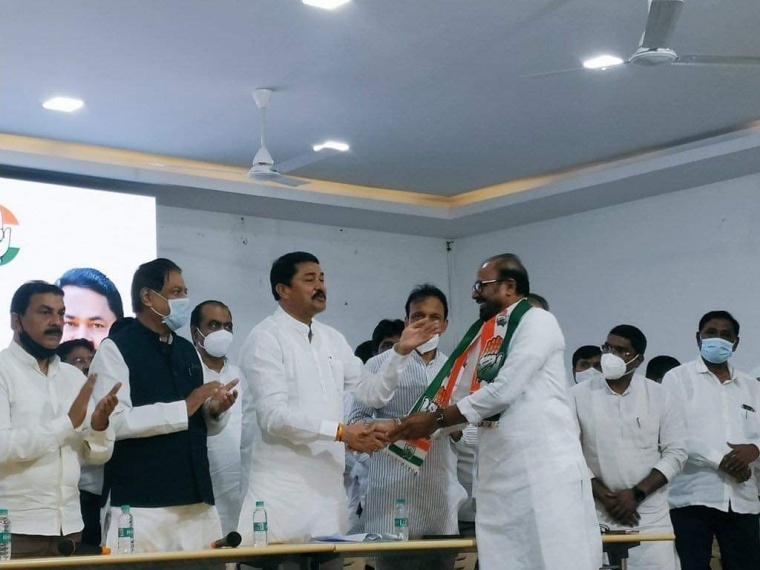 Patole also said that leaders of various parties are willing to join the Congress party.

Earlier, Patole at the meeting with the legislators and office bearers up to booth level, asked them to focus further on strengthening party organisation across the state especially for its success in the ensuing elections to civic and local bodies. 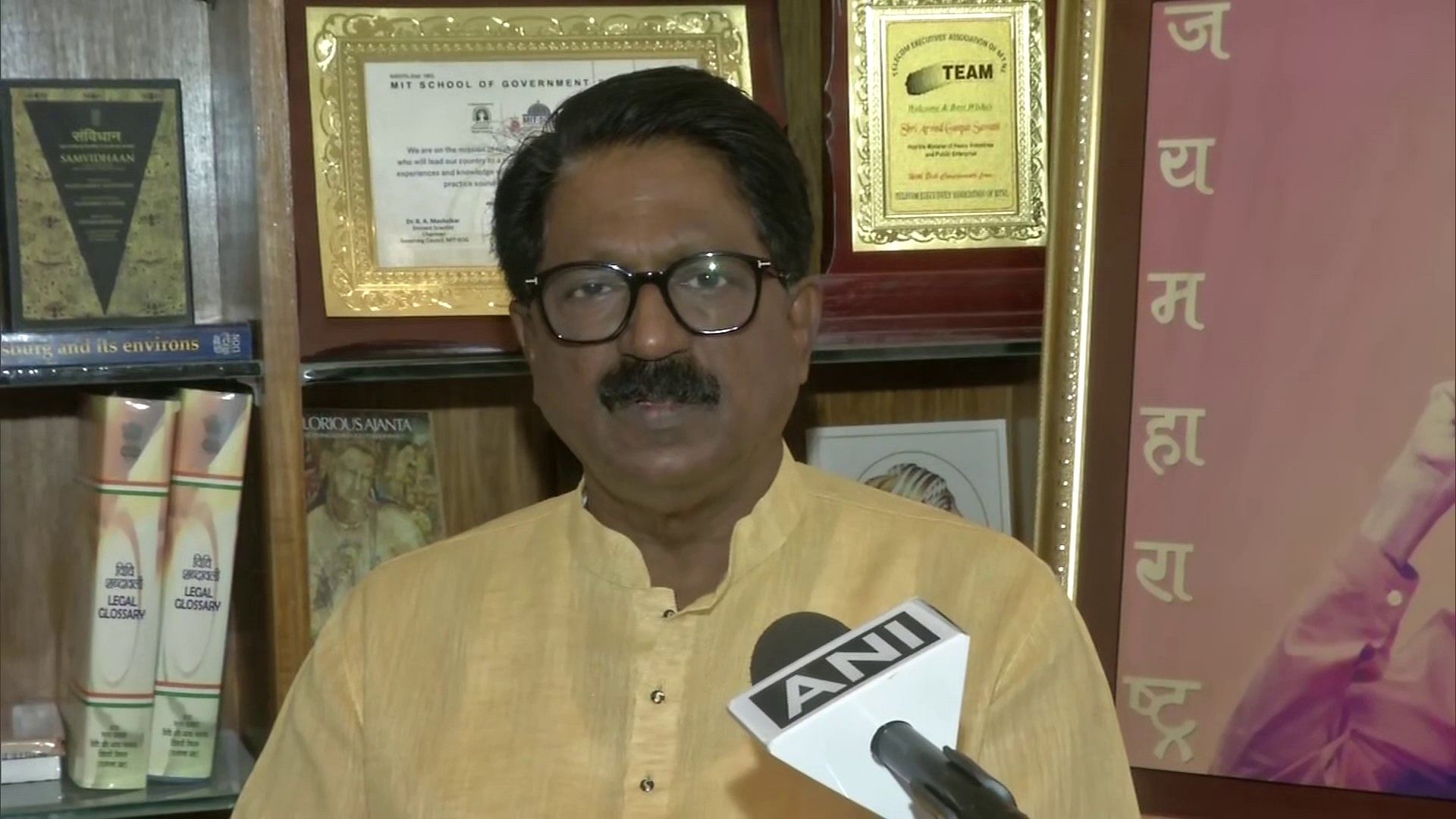