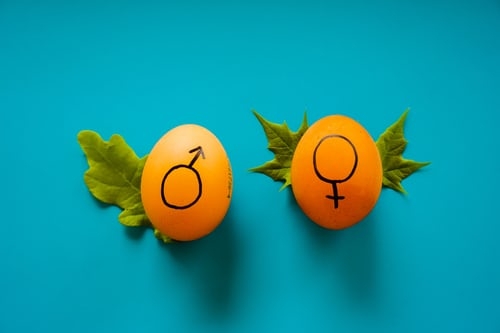 The number of girls being born in Beed in Maharashtra in comparison to boys went up during the decade, with the ratio going up from 797 girls to every 1,000 boys in 2011 to 951 girls to 1,000 boys this year, a senior official said on Tuesday.

Beed Civil Surgeon Suresh Sable told PTI sex determination used to take place earlier but a concerted effort to increase awareness among people has been the cause of the turnaround.

"Raids and action on people who were involved in sex determination also played an important role. Medical facilities in the district are under strict vigilance today. If an abortion has to be carried out, there must be solid medical reasons for it, or else we do not allow it," he said.

"At the civil hospital, we celebrate when a girl is born. We arrange for gifts and generally create a positive environment in the ward to encourage people. Various schemes of the government have created a positive environment which has helped increase the ratio. The past decade has been good but the real achievement would be when the number of boys and girls would be equal," he added.