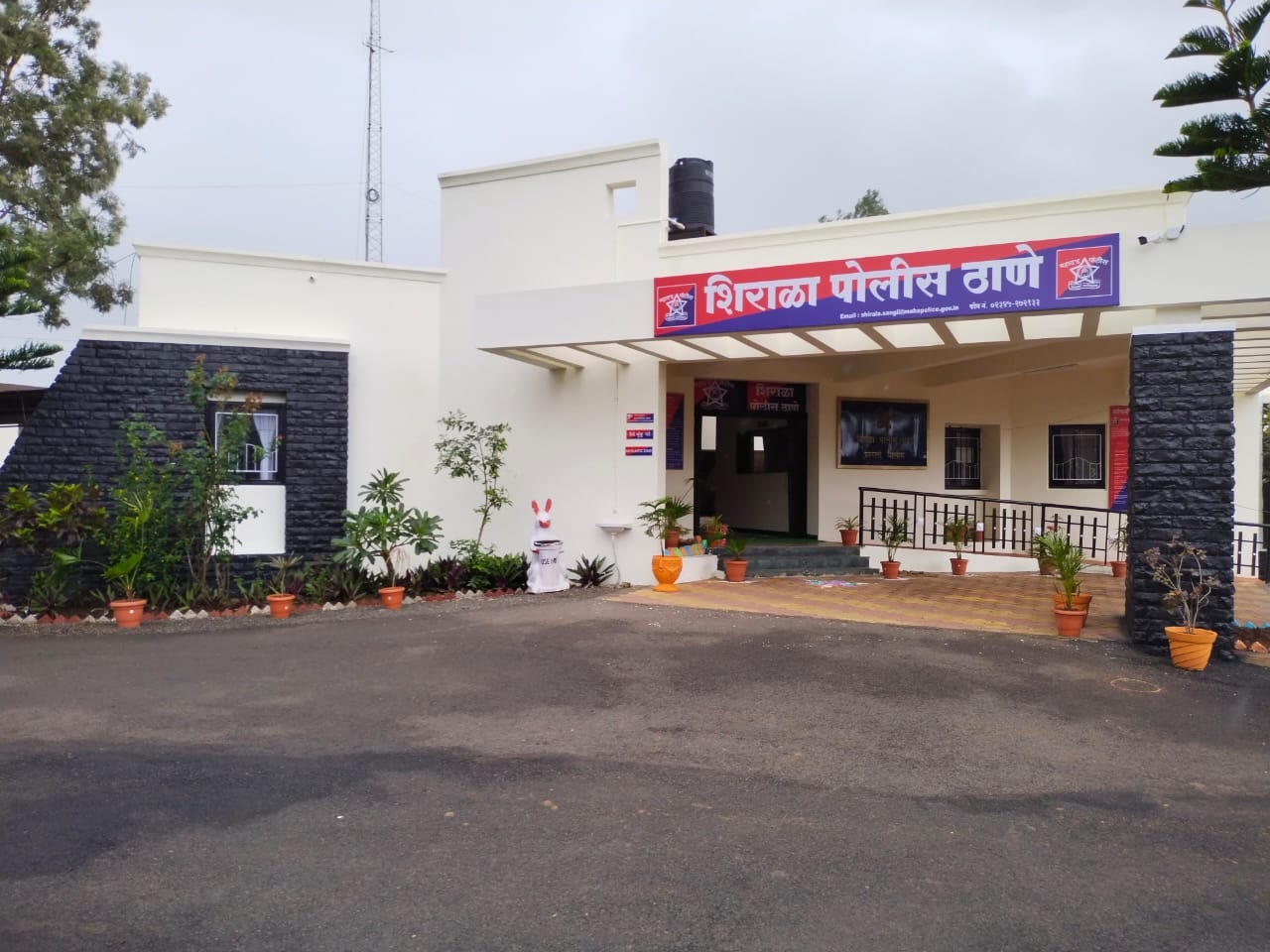 Speaking to Free Press Journal, Sangli Superintendent of Police (SP) Dikshit Gedam said that the parameters to decide best police stations was not only the look, but also how the police station performed.

"It is not only about look, but also about over-all working and performance of the police station that is taken into consideration. Firstly emphasis was laid on the look, ambience and feel if anyone visits the police station. We have renovated each and every police station in the district. Colouring, lighting, proper filing system we have done. Shirala Police Station has done very well to meet the criteria laid down for best police station," SP Gedam said. 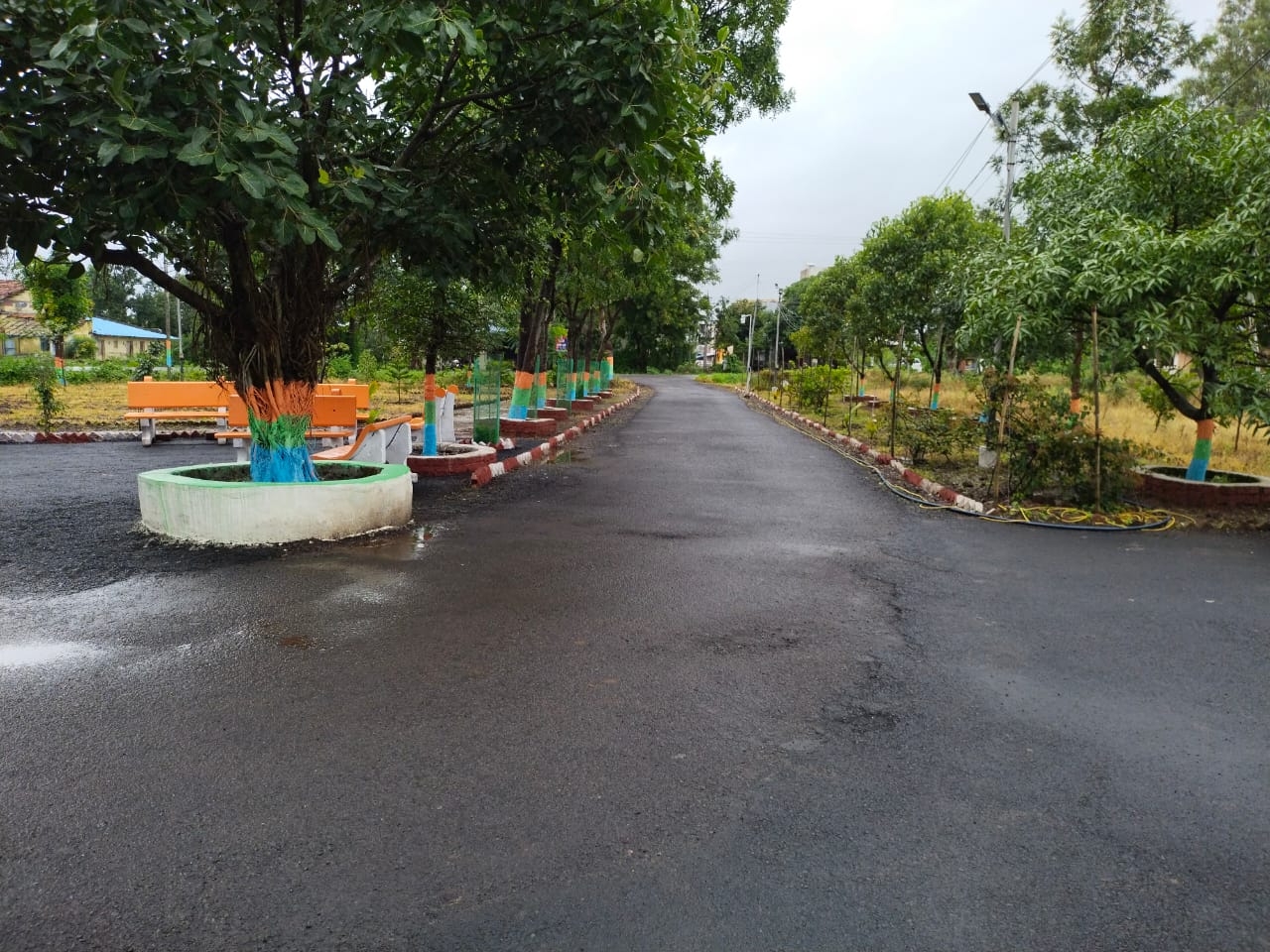 He added, "CCTNS is functioning properly at the police station; conviction rate is very good; pendency of criminal cases is very low. Pendency of application from public is very less. Review by the public is also a parameter wherein it is being checked if the visitors are attended properly and how is behaviour of staff with them. Public has given positive feedback about the police station functioning."

Since 2015, PM Narendra Modi is taking annual DGPs conference, in that all the DGPs of the state are present and it is in this event the result of best police stations are declared. The Ministry of Home Affairs jury decides on the best police stations, police said.

This year, the conference was held in Lucknow on Friday last.

Pendancy of applications received from public - 0% 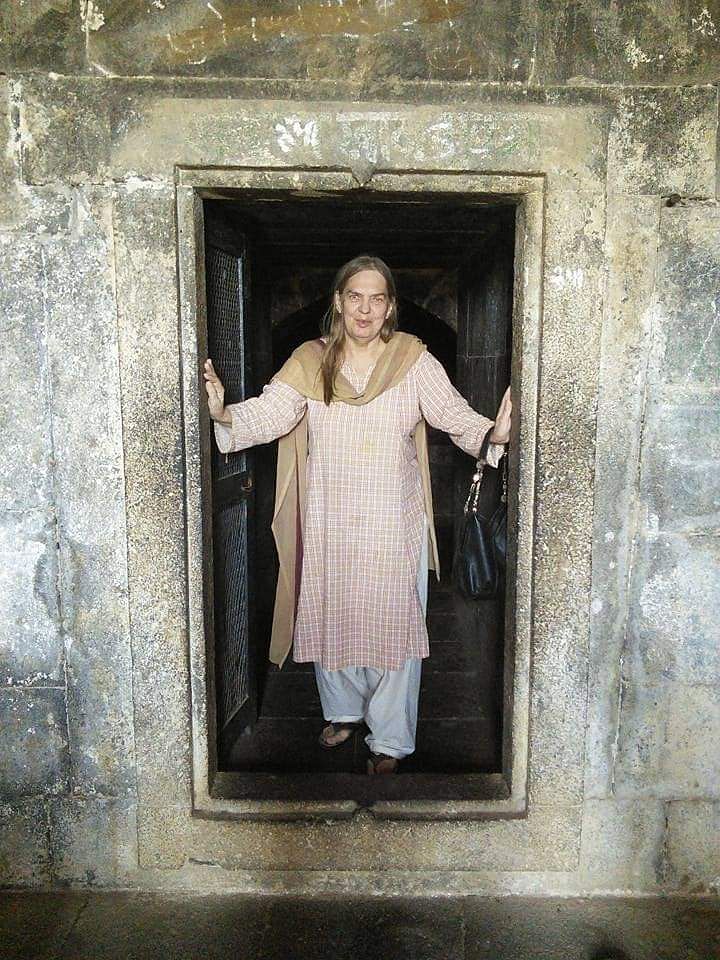 Dalit scholar Gail Omvedt passes away in Sangli - Here's all you need to know about the US-born...