Meanwhile, rebel Shiv Sena Minister Eknath Shinde on Wednesday claimed that 40 MLAs have accompanied him to Guwahati and they are devoted to Balasaheb Thackeray's 'Hindutva' ideology.

Amidst the Maharashtra political crisis, chief minister Uddhav Thackeray is live and addressing the state of Maharashtra.

Earlier, his Facebook live was slated to start at 5pm.

What is happening in Maharashtra?

Meanwhile, rebel Shiv Sena Minister Eknath Shinde on Wednesday claimed that 40 MLAs have accompanied him to Guwahati and they are devoted to Balasaheb Thackeray's 'Hindutva' ideology.

Shinde and 32 Shiv Sena MLAs and seven other legislators belonging to smaller parties and independents arrived in Guwahati on Wednesday and are now staying at a luxury hotel in the city.

"Myself and 39 other MLAs accompanied me. We are loyal to Balasaheb Thackeray's ideology of 'Hindutva' and we are keen to take it forward," the dissident Shiv Sena leader said, refusing to disclose details and their future course of action.

When asked by the reporters why they have come to the BJP ruled Assam, Shinde said, "It is a nice place."

With the latest development, Shiv Sena-led Maha Vikas Aghadi (MVA) government in Maharashtra seemed to be stumbling on the brink of a possible collapse.

The dissident legislators were received at the Guwahati international airport by Assam's BJP MP Pallab Lochan Das and MLA Sushanta Borgohain, who months after his election to the state Assembly last year on a Congress ticket joined the BJP and subsequently became a member again in the bypoll as the saffron party nominee.

The Maharashtra legislators immediately after their arrival at the Guwahati's Lokapriya Gopinath Bordoloi International Airport were taken to a hotel on the outskirts of the city in three luxury buses of the government owned Assam State Transport Corporation with police escort led by an IPS officer.

With the deployment of a huge security contingent led by senior officials, tight security has been put in place in and around the hotel.

For the first time, rebel MLAs from outside the region have been brought to the Northeastern region. "The MLAs are known to us. They came here and we have received them as a matter of courtesy," Borgohain told the media sarcastically.

There is speculation that Chief Minister Himanta Biswa Sarma, BJP's key strategist in the Northeast region, is expected to meet the rebel MLAs.

While talking to the media, Sarma said, "40 people came to Assam. This is good. We are happy if more people come. We hardly have any tourists during this time."

The Assam Chief Minister said that Guwahati has good hotels and if Guwahati is the epicentre of politics even if of foreign country, we would welcome them. "Some of our colleagues are there (with the Maharashtra MLAs). Today or tomorrow (Wednesday or Thursday), if I find time I will meet them. Now I am going to see flood relief activity," the Chief Minister said before leaving for flood affected districts.

The Congress criticised the Assam Chief Minister for conspiring to break the Uddhav Thackeray-led government in Maharashtra at a time when the people of Assam are in serious distress due to devastating floods.

Assam Congress President Bhupen Kumar Borah alleged that some 40 MLAs of Maharashtra were held to ransom in Guwahati. "Sarma is involved in a shameful act," the Congress leader said.

"CM Assam Himanta Biswa should concentrate on his own job and provide adequate relief and rehabilitation and help the flood-affected people of Assam. He can do his politicking in happier times, not now when people are crying for the govt help," Borah tweeted. 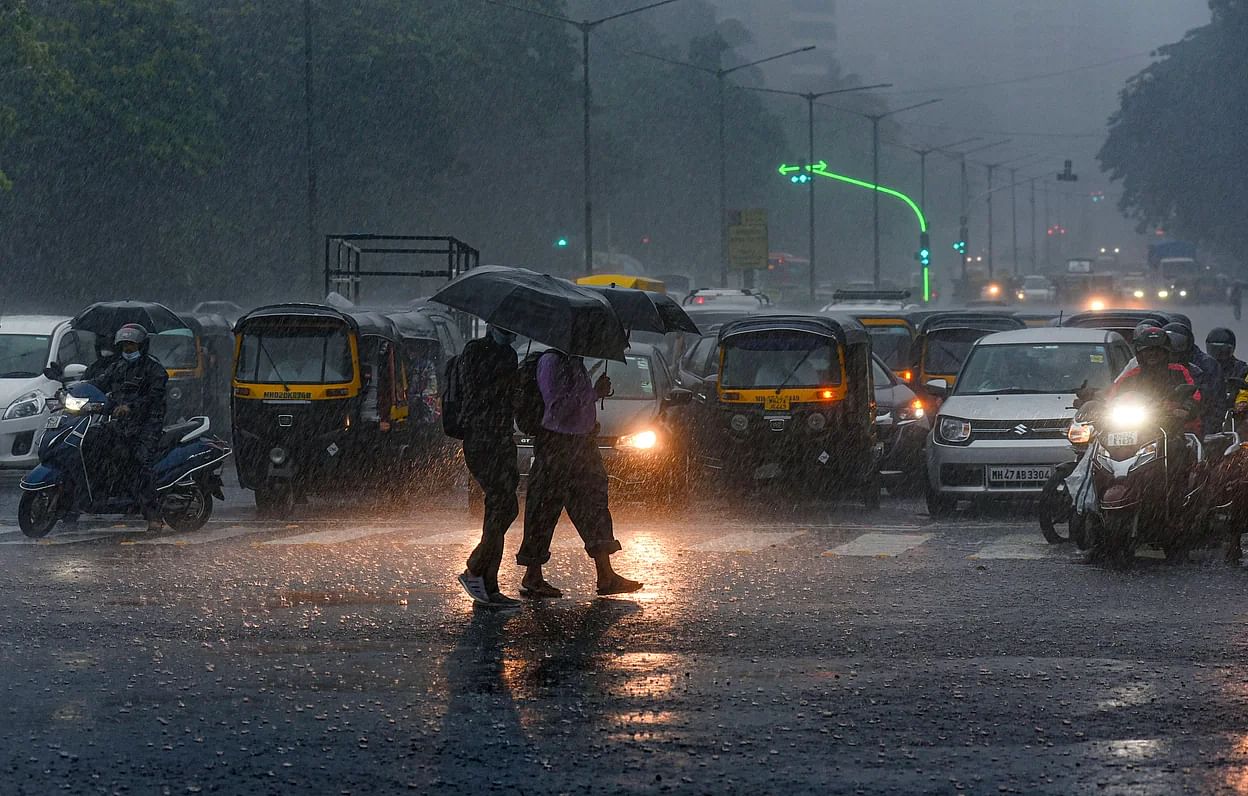