Thane: A police team from here in Maharashtra has gone to Prague in the Czech Republic to extradite a man hailing from Gujarat in connection with the murder of a US model in February 2003, an official said on Monday.

Notably, the Bombay High Court had issued a non-bailable warrant against US citizen Pranesh Desai and his friend Vipul Patel, who is currently in Prague, for failing to appear for hearings on an appeal challenging their acquittal in the case.

Hence, a team lead by a deputy commissioner of police left for Prague on Saturday to get Patel, the official from Kashimira police station said.

A Thane sessions court had acquitted the duo in 2003 in the case of murder of US model Leona Swinderski (33).

Desai and Swinderski were apparently in a relationship and were to get married in May 2003.

On February 7, 2003, soon after the duo arrived at the airport in neighbouring Mumbai, the model had gone missing. Her body was found the next day on a highway in Kashimira area of Thane district, the official said.

Police then alleged that Desai had taken the help of his friend Patel to kill the model to claim her insurance sum of USD one million.

It was also then alleged that Patel had hired two men to kill the model when she got into a cab at the airport. The body was later dumped on the highway.

While Desai was arrested from Vadodara in Gujarat earlier this year, the police were searching for Patel, and the Interpol had also issued a Red Corner Notice against the latter, the official said.

The police here coordinated with the Ministry of External Affairs and the Interpol and then left for Prague to get the accused. They are likely to return later this week, the official added. 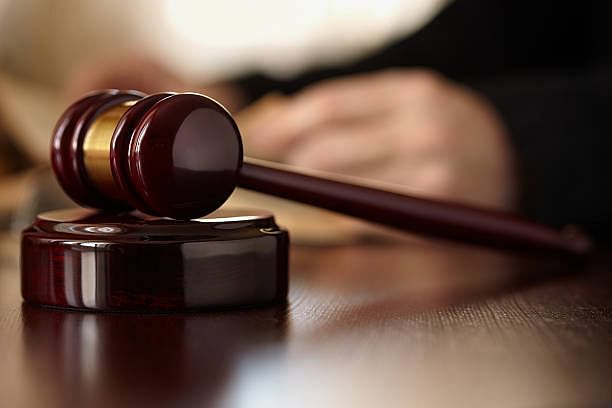