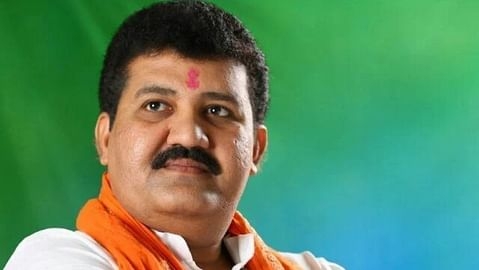 Yavatmal police on Saturday said a letter accusing Shiv Sena MLA and former Maharashtra minister Sanjay Rathod of "misconduct" was not sent by the woman whose name was mentioned in it and that the allegations were found to be baseless. The letter, believed to be sent by a woman, a resident of Ghatanji in the Yavatmal district, was sent to the office of the district SP.

"Since the allegations raised in the letter were concerning atrocity against woman, a special team was constituted to probe the matter. On August 13, the woman gave an application to the police saying she was not in a mental position to record her statement. On August 14, the woman and her husband reached the Ghatanji police station and recorded her statement in-camera," Yavatmal SP Dilip Bhujbal Patil told reporters.

He said the woman denied that she had sent the complaint application against Rathod.

"The woman told the police that her name was used in that letter and the signature in the letter was also not hers. She also said the name of her husband mentioned in that letter was wrong. The woman told the police that she had no complaint against MLA Rathod. It seems some unidentified person (s) purposely sent the application mentioning the woman's name via speed post," the SP said.

The SP said the investigation revealed the woman and her family members had no connection with the written application.

"The probe revealed the claims of misconduct made in the application (against Rathod) were totally false and baseless," he added.

Rathod, the MLA from Digras in the Yavatmal district, had already denied the allegations against him on August 13 claiming they were raised by his opponents to finish his political career.

Rathod, who was linked to a woman's death in Pune, resigned from the state cabinet in February this year. 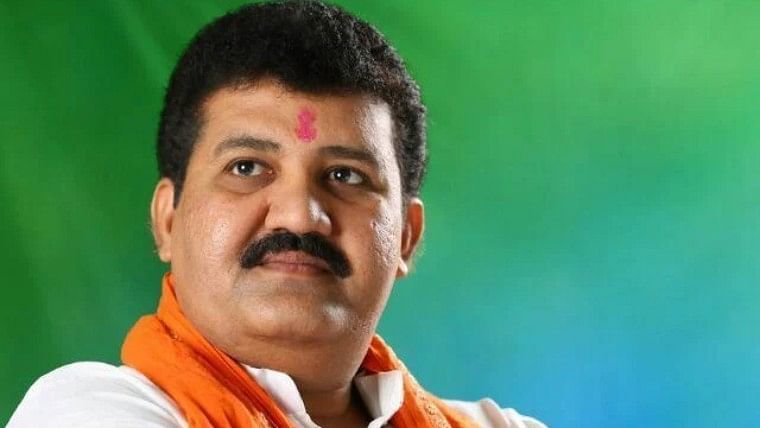