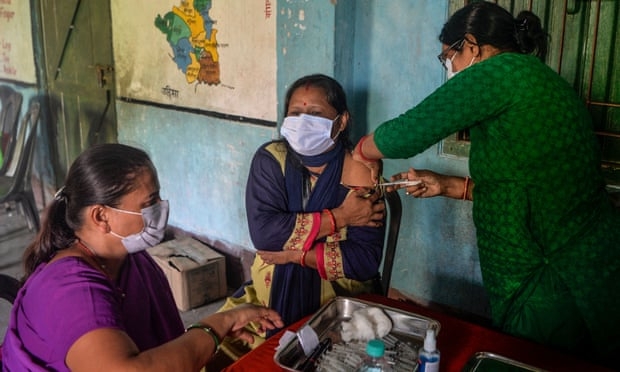 More than 62 per cent of the eligible population in Maharashtra's Raigad district has received both the doses of vaccine against COVID-19, an official said on Thursday.

So far, vaccines (including first and second doses) have been administered to 93.41 per cent of the eligible population, he said, adding that 1,44,415 citizens have till now not even taken the first dose.

He appealed to the unvaccinated people to get inoculated.

The Raigad health department is also preparing a list of those who have not come forward to take the second jab, the official said.

The district has 569 vaccination centres, including 268 private facilities and 28 of the Panvel Municipal Corporation, as per official data. 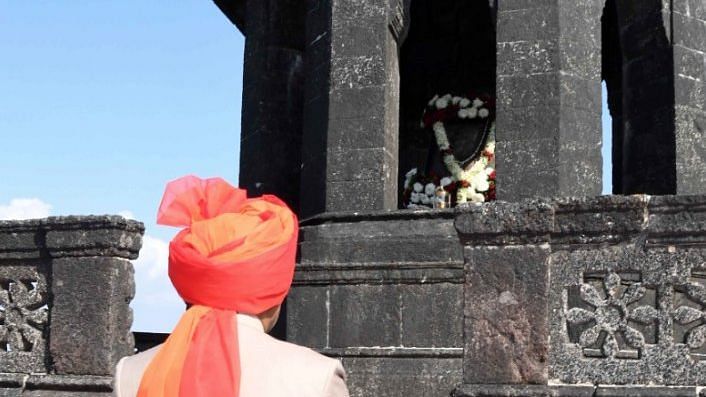