If someone is recommending that they should be given benefits under OBC quota then it is wrong: –Haribhau Rathore, OBC leader
Sanjay Jog 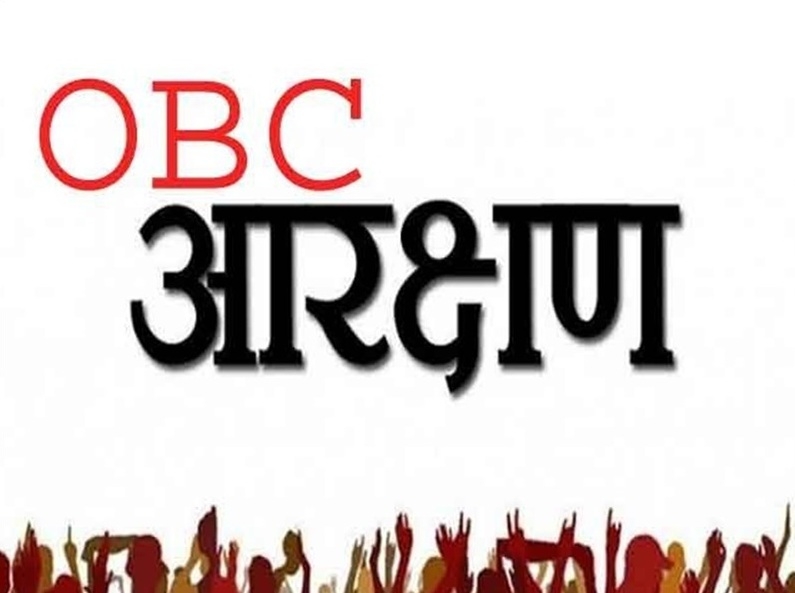 Mumbai: Even though the Maharashtra Government is struggling to restore the reservations for Maratha and OBCs, which were scrapped by the Supreme Court, now the OBCs from North India residing in the state have demanded reservation benefits. The demand was made by a delegation that met the Minister of OBC and VJNT Welfare Vijay Wadettiwar here on Friday.

A delegation brought to Wadettiwar’s notice that many people from other states have permanently settled in Maharashtra but they did not get the benefits of OBC quota in the state. They strongly demanded that they should be provided benefits under the OBC quota.

"North Indians have been residents of Maharashtra for many years, so it has been argued that their children born here should be given the benefit of reservation here," said one of the members of the delegation.

However, OBC leader Haribhau Rathore said that those who do not have social reservation can get benefits of EWS quota. "If someone is recommending that they should be given benefits under OBC quota then it is wrong,’’ he opined.