Around 78,000 patients in Maharashtra are presently on oxygen and they are being given the same, the state government told a division bench of the Bombay High Court of Chief Justice Dipankar Dutta and Justice Girish Kulkarni on Thursday.

The bench was further informed that the state presently had a demand of 1,500 MT and the production capacity in the state was 1,200 MT.

“We are getting oxygen from a few states. We have also started train services that will pick up oxygen tankers directly from their destination and bring it to the state,” the AG submitted.

The AG further apprised the bench of the fact that the state had even explored the possibility of airlifting oxygen tankers. “But experts said it could be harmful to airlift the tankers,” the AG said.

The judges were further told that the state had explored the possibility of diverting captive oxygen from certain thermal power industries. “We cannot bring that oxygen to patients in hospitals as it won’t be compressed in cylinders,” he said.

“But yes, we have decided to take the patients to the oxygen. We have decided to set up jumbo facilities near these industries so that oxygen could be administered immediately,” the AG submitted.

Read Also
‘GOI, this is on you': Rahul Gandhi slams Centre over oxygen shortage, lack of ICU beds 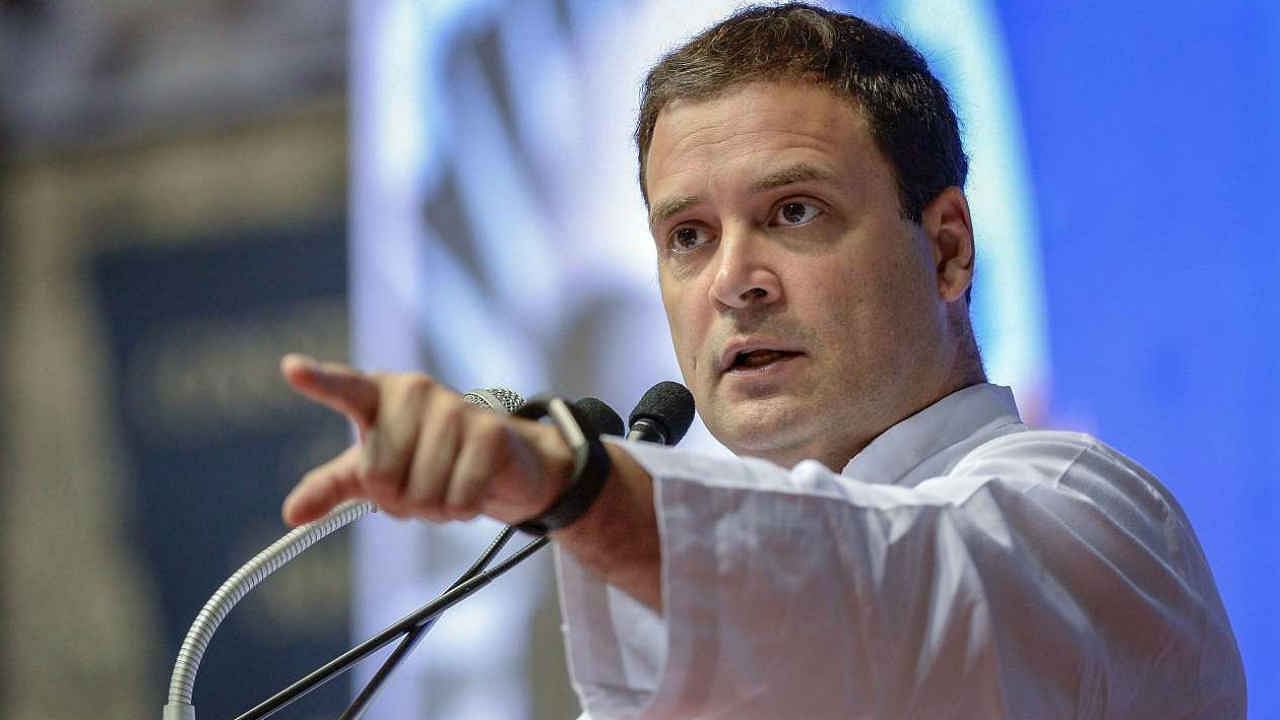