The district police chief attributed this to factors such as better administrative outreach, rising confidence in the administration, and improved infrastructure

Police personnel in Gadchiroli district, in Maharashtra (Representative Image) |
Follow us on

The Naxalite footprint in Gadchiroli, one of the two Maharashtra districts that have historically struggled with left-wing extremism, is shrinking, with a significant drop recorded in their activities over the past five years, police have said.

"In the past seven or eight years, many Naxals have been killed in different encounters and their numbers, presence and capabilities have reduced,” Gadchiroli Superintendent of Police Ankit Goyal told The Free Press Journal.

Read Also
Nagpur: Two Naxalites, with rewards of Rs 6 lakh on them surrender before Gadchiroli police 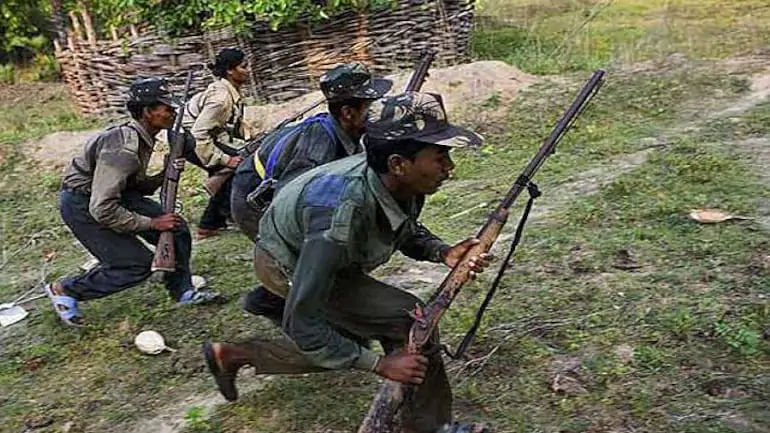 “Secondly, they used to forcibly recruit some locals while others used to join of their own accord. Now we have observed that the number of people getting recruited from Gadchiroli is negligible."

Goyal said that until about seven years ago, “in a dalam [the rebels are organised into groups called dalams], 15% used to be outsiders while the rest were locals. Now the percentage of people from Gadchiroli has fallen drastically.”

The district police chief attributed this to factors such as better administrative outreach, rising confidence in the administration, and improved infrastructure.

“The Police Dadalora scheme, in which we implement government schemes and give jobs to locals, has helped,” he said. “In two years we have given more than 6,000 people jobs or self-employment opportunities. In places deep in the jungle, this has more impact."

According to the Gadchiroli police’s data, 137 extremists were killed in encounters till Aug 31, 2022, while the number of dalam members fell to 120 from 180.

“Police killed 54 Naxalites in the past two years while several others were arrested,” an officer said. “Similarly, 196 Naxalites were arrested from 2017 till August 31 this year while 91 others surrendered in the same period."

Goyal, the police chief, said senior Naxalite cadres are now confined to the south Gadchiroli region. They are identified as Girdhar, Prabhakar and Rupesh.

Fifteen Maharashtra police personnel and a civilian driver were killed in the Naxal-affected Kurkheda tehsil of Gadchiroli on May 1, 2019. There has been no major attack in the region since.