A report on news portal 'The Wire' had claimed that people associated with the ruling BJP's IT cell were using the app to take control of inactive WhatsApp accounts, send messages to frequently contacted numbers, and "hijack" trending topics on social media platforms.
FPJ Web Desk 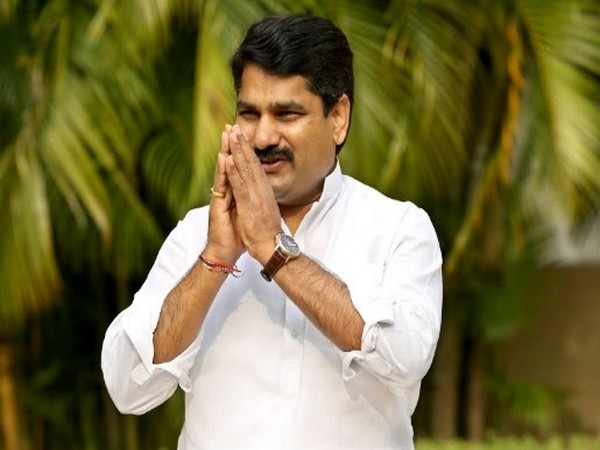 Taking to Twitter, Patil wrote, "It has been brought to my notice that several journalists who were targeted using the #TekFog app are based out of Mumbai. I request them to please come forward to officially file a complaint - @MumbaiPolice & @MahaCyber1 will investigate & take it to a logical end (sic)."

Meanwhile, the Editors Guild of India on Tuesday condemned the continued online harassment and organised trolling of women journalists and demanded the government take urgent steps to dismantle such "misogynistic and abusive" digital ecosystems.

It claimed that most of these attacks were targeted at those who were outspokenly critical of the government and the ruling party.

Citing a recent investigative new report, the Editors Guild of India (EGI) urged the Supreme Court to order a probe into the use of the Tek Fog app to harass women journalists with abusive tweets in view of allegations that influential people linked to the ruling party may be involved.

A report on news portal 'The Wire' had claimed that people associated with the ruling BJP's IT cell were using the app to take control of inactive WhatsApp accounts, send messages to frequently contacted numbers, and "hijack" trending topics on social media platforms.

"The Editors Guild of India condemns the continued online harassment of women journalists, which includes targeted and organised online trolling as well as threats of sexual abuse," it said in a statement on Tuesday.

What is further disturbing is that most of these attacks are targeted at journalists, who have been outspokenly critical of the current government and the ruling party, to silence them, the EGI said.

"This is a travesty of all democratic norms, and in violation of law," it added.

The Guild noted that the latest instances of such "organised trolling and harassment" have been revealed by the investigations done by news portal The Wire.

In its report, The Wire laid bare "an extensive and well-funded network" built around the Tek Fog app which steals unused WhatsApp accounts to send out toxic messages to targeted journalists, it noted.

"The purpose of these deeply hurtful messages was to instil fear in them and to prevent them from expressing themselves freely and go about their jobs," the EGI said, adding, "According to the reports, several women journalists were subjected to thousands of abusive tweets." The guild also took note of the recent instances of online "auction" of Muslim women, which included the journalists critical of the government, on two open-source apps on the GitHub platform.

Though law enforcement agencies have arrested those supposedly behind such apps, there is a need for further investigation to ensure that all those behind such despicable acts, even beyond those arrested, are brought to justice, it said.

"The Editors Guild demands the government take urgent steps to break and dismantle this misogynistic and abusive digital eco-system and thorough investigations are carried out to identify and punish the culprits and entities behind it," it said.

"Further, given the allegations that there may be the involvement of influential people linked to the ruling party with the app Tek Fog, the Guild demands that the Supreme Court takes cognisance of the matter and order a probe into it," the guild added. 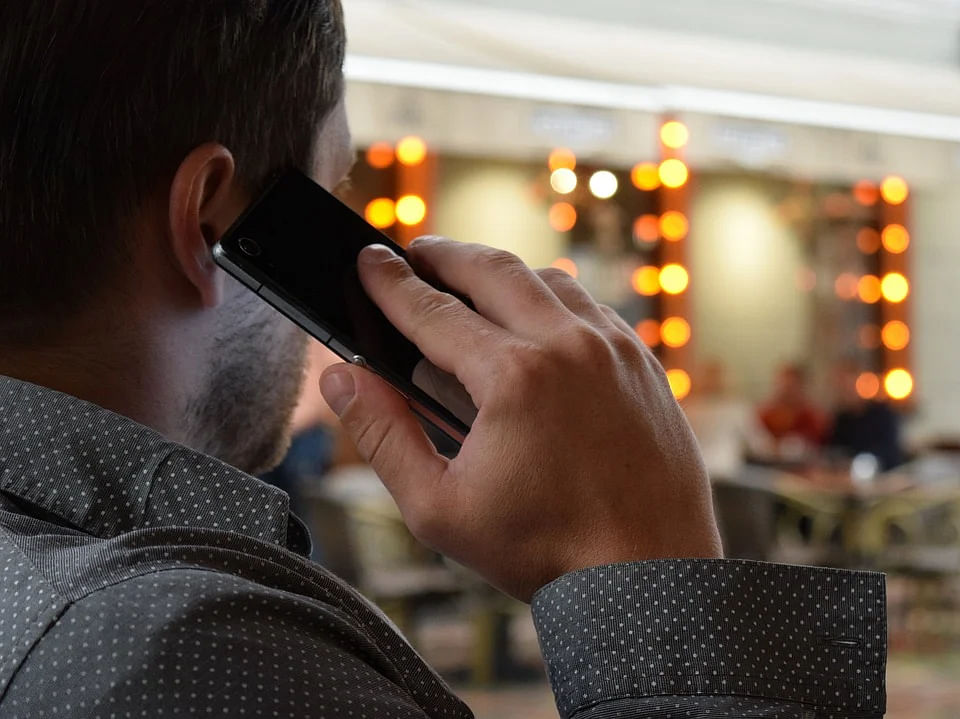