Dy CM Devendra Fadnavis made the announcement in the state assembly.

Nagpur: In a major policy announcement, Deputy Chief Minister Mr Devendra Fadnavis said that the government will take a decision to cancel the arrears of penalty tax arrears imposed on the illegal constructions in Pimpri-Chinchwad Municipal Corporation limits with the consent of the Chief Minister.

Mr Fadnavis intervened during a discussion on calling attention to a motion moved by MLA Mr Mahesh Langde. There were about 96,777 unauthorised constructions that owe the penaltytax.  The properties subject to penalty for illegal construction have a total penalty tax arrears of Rs 814 crore in the current year comprising property tax of Rs 346.81 crore and penalty tax of Rs 467.65 crore. There is an increase of about Rs 102 crores per year in arrears which means that the arrears of the municipal tax collection department will go up to Rs 1000 crore in the coming financial years.

‘’Existing constructions in violation of the provisions of the Development Plan or Development Control Regulations shall be regularized subject to the decision of the Court. Until then, basic taxwill be collected without penalty tax, and satellite mapping of the district will be done to prevent illegal construction in the future,’’ said Mr Fadnavis.

The leader of opposition Mr Ajit Pawar demanded that the decision with regard to cancellation of penalty tax should be implemented properly. He further added that it should be applied to the villages newly incorporated in the municipal limits.

Mr Langde demanded that the demand has been pending for a long and urged the cancellation of arrears on the floor of the assembly today. 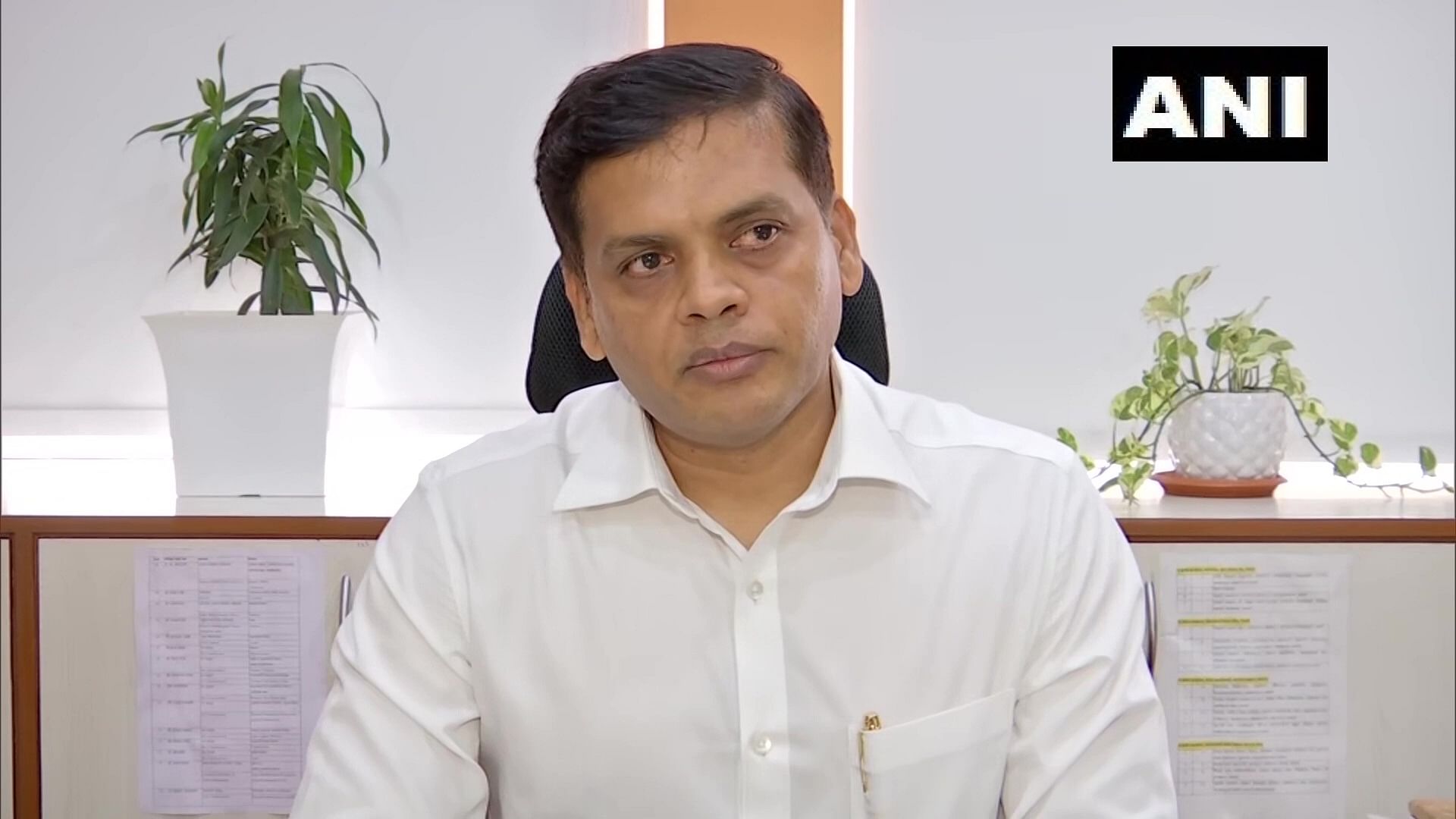 Bombay HC orders government to take steps every year to maintain paths, trails and rides at...