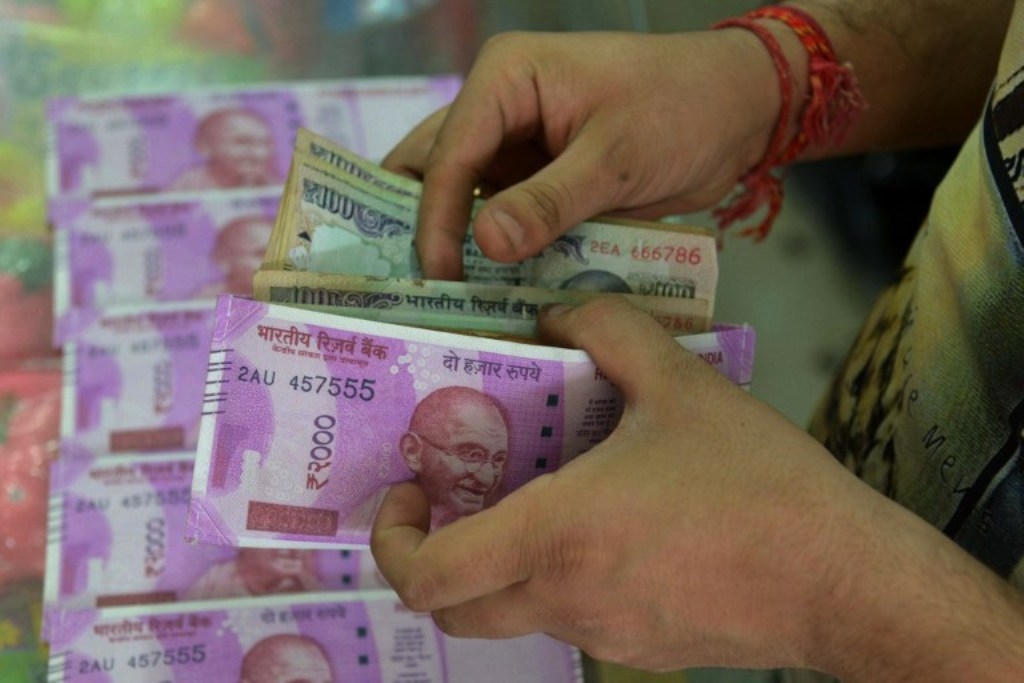 The Income Tax (I-T) Department carried out a search and seizure operation on October 21 in the case of a person engaged in the real estate business, primarily operating as a land aggregator in Nashik.

So far unaccounted income of more than Rs 100 crore has been detected as a result of the search operation. The evidence gathered is being examined and further investigations are in progress, the agency officials informed on Monday.

According to the I-T sources, during the search and seizure operation, many incriminating documents including land agreements, notarized documents and other papers evidencing large scale cash transactions for acquisition of properties have been found and seized. Such transactions are also corroborated by digital evidence extracted from computers and mobile phones.

Further, a substantial amount of unaccounted cash was found stored in several private vaults. So far, unaccounted cash of Rs. 23.45 crore has been seized. One locker is under prohibitory orders.

"The main persons, who had invested their unaccounted income towards purchase of large patches of land, were also searched. Most of these persons are engaged in the wholesale trading of onions and other cash crops in the Pimpalgaon Baswant region of Maharashtra. Incriminating evidence, including records of large cash transactions made by these traders for making investments in properties, have also been found and seized. Several bank lockers found during the search have been put under prohibitory orders," the agency said in a statement. 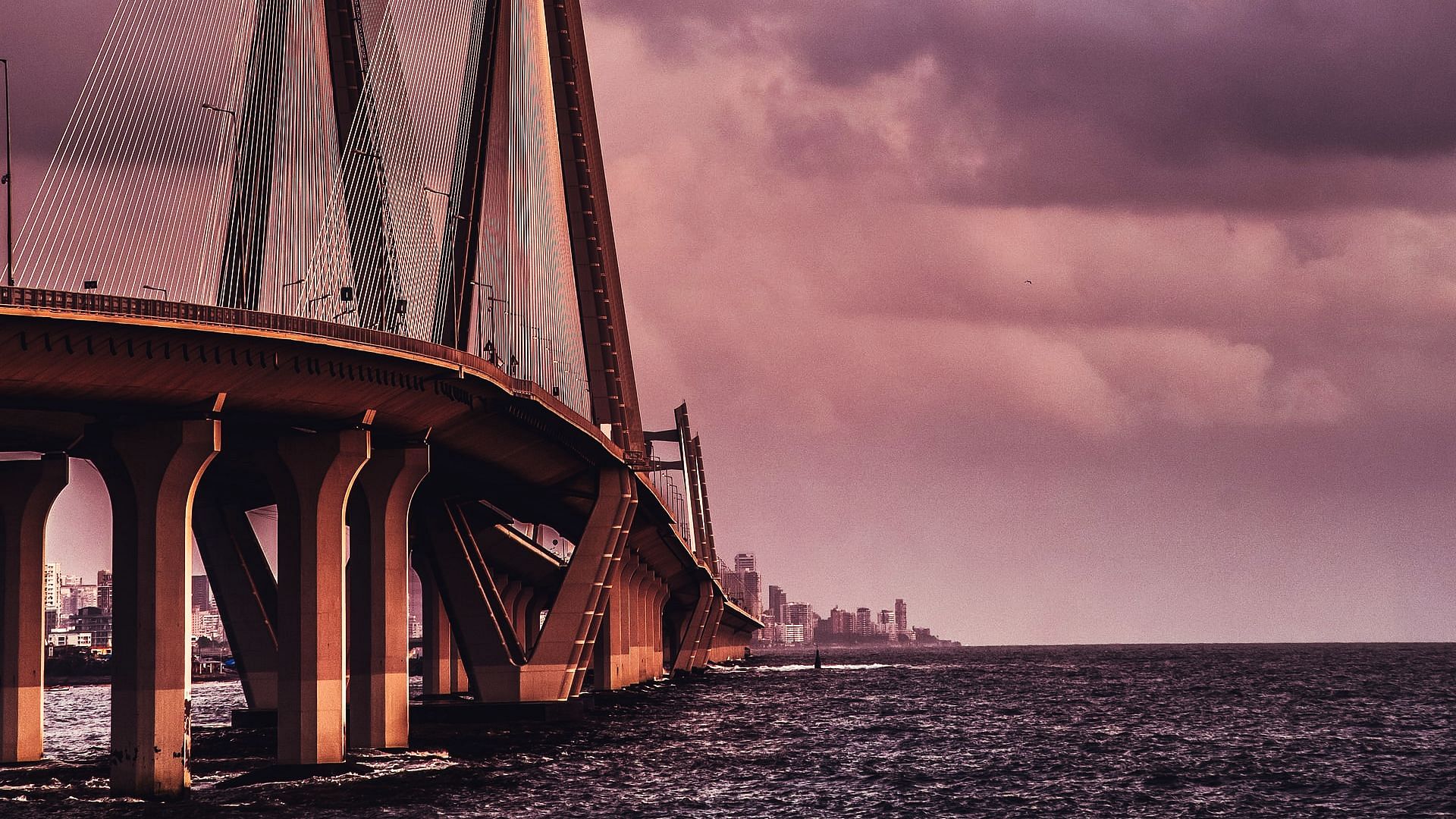