Maharashtra govt to provide Rs 700 per quintal to paddy growers

This is in addition to basic price fixed by Centre; State govt to bear additional burden of Rs 1,400 crore
Sanjay Jog 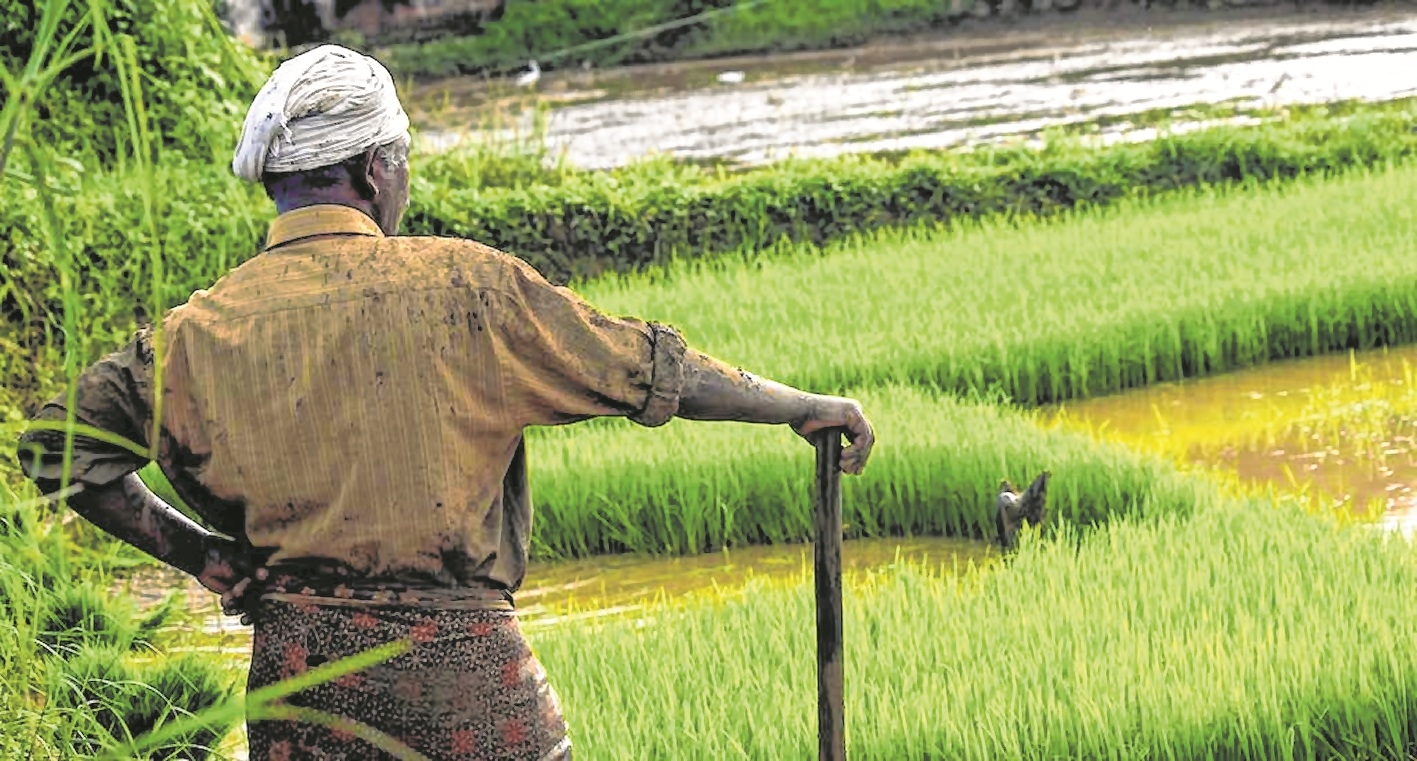 Mumbai: Amid unrest among farmers and political parties against the three Central farm laws, the Maha Vikas Aghadi (MVA) government, in a bid to keep the farming community in a good humour, will pay Rs 700 per quintal as paddy procurement incentive support in addition to the price declared by the Centre under the price support scheme for 2020-21. The state cabinet has given its nod considering the problems faced by the farmers due to untimely rains and floods in the agriculture.

The paddy procurement incentive support will be given for 50 quintal per farmer. The state government will bear an additional burden of Rs 1,400 crore.

The cabinet meeting, chaired by Chief Minister Uddhav Thackeray, also considered a record paddy or dhan production in the state. The proposal was moved by the Food and Civil Supply Minister Chhagan Bhujbal.

Bhujbal told Free Press Journal, “For the kharif season 2020-21, the central government has fixed the base price of Rs 1,868 quintal for normal paddy and Rs 1,888 per quintal for graded paddy. However, it was decided to give an incentive amount as paddy growers are in trouble. This amount will be available only for grains purchased online.’’ He said that the government expects procurement of 1.78 crore quintal of paddy this year.

The state government’s move comes at a time when the Maha Vikas Aghadi partners Shiv Sena, NCP and Congress have unanimously deferred the implementation of three Central farm laws in the state.

The government has appointed a cabinet sub-committee to discuss with all stakeholders and later implement those laws by incorporating farmer friendly provisions. Revenue Minister Balasaheb Thorat, who is also the state Congress chief, last week announced that the government will table a separate law to ensure minimum support price to the farmers with a provision of penal action against traders for non-compliance.