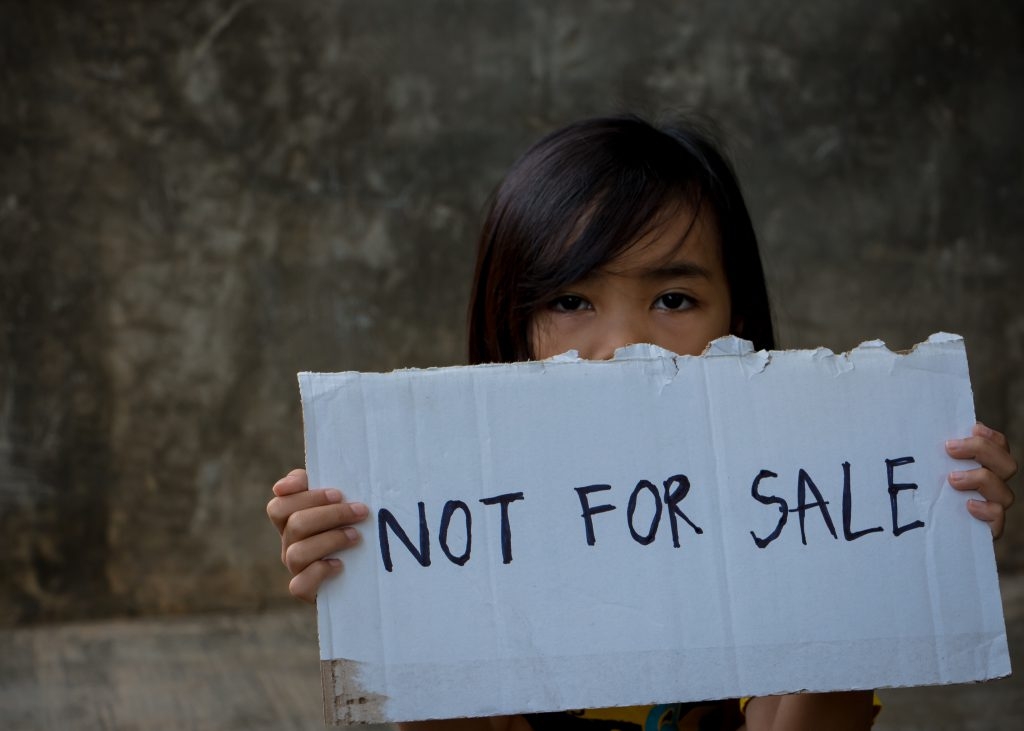 In order to curb the cases of trafficking of women and children in the state, the Maharashtra Government on Wednesday gave approval to the police department to set up 45 Anti-Human Trafficking Cells (AHTCs) in all districts and commissionerates across the state. The government has sanctioned 573 posts for policemen to be posted in the 11 commissionerates and 34 district police offices across the state.

On January 27, this year, a division bench of chief justice Dipankar Datta and justice Girish Kulkarni of HC, while hearing a public interest litigation (PIL) filed by Rescue Foundation, an NGO working to rehabilitate victims of human trafficking, was informed that the PIL was seeking implementation of the amended Anti-Human Trafficking Law, and though there was a scheme for setting up AHTCs in every district, the state government had set up the units at only 12 of the 36 districts, which were insufficient.

"While Mumbai, Thane Rural, Thane city, Pune, Sangli, Nagpur, Ahmednagar, Navi Mumbai, Solapur city, Beed, Kolhapur and Yavatmal have AHTCs at present, there was need to set up the cells in other districts as well. Special Inspector General of Police, Prevention of Crime Against Women and Children will be the nodal officer in the state for the newly established AHTCs," said an officer from the Director General of Police office.

"We were keen to coordinate with other states to strengthen inter-state cooperation on rescue, rehabilitation, safe return, transfer and reintegration of victims of trafficking and prosecution of offenders. Section 13(4) of Immoral Trafficking (Prevention) Act, 1956, provides that the Centre shall appoint police officers as trafficking police to investigate sexual exploitation of persons and offences committed in more than one state, and give them special powers with jurisdiction across India," the officer said.

"Dedicated AHTCs will ensure better intelligence gathering on trafficking cases across the state. All the units have been informed to depute the police personnel for these units from their existing force. Each would comprise an ACP/DySP rank officer, inspector, sub-inspector, lady PSIs, men and women personnel," said the officer. 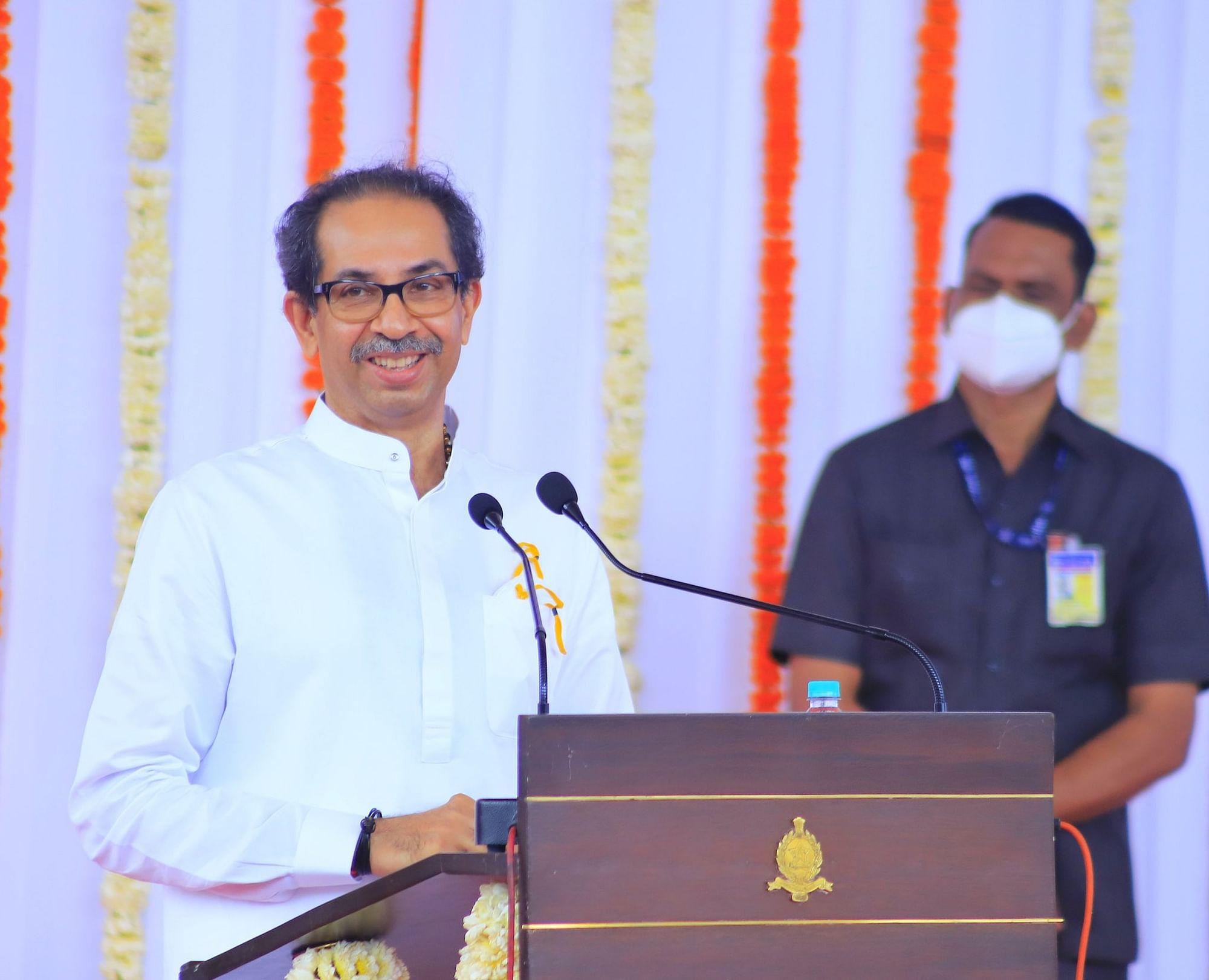