The committee will also recommend what can be done to ensure that the jails are in the close proximity of police stations, dispensaries and courts.
Somendra Sharma 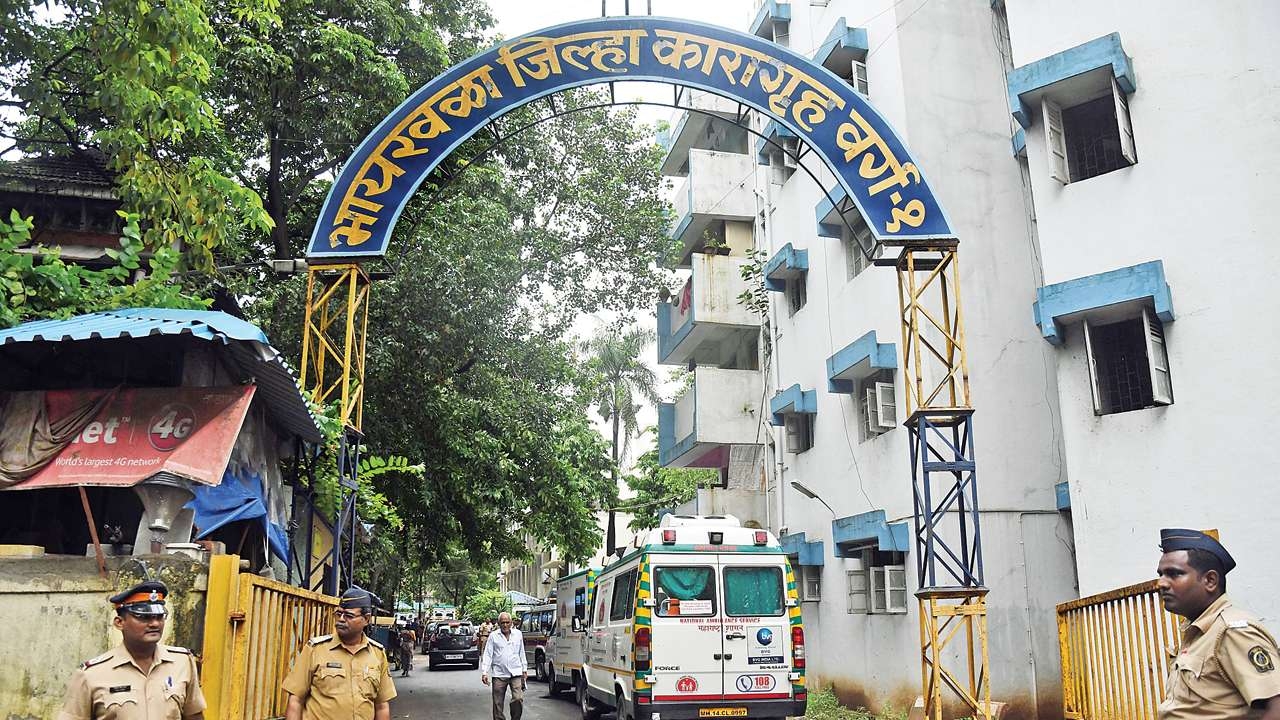 The state government has asked a seven-member committee headed by an additional chief secretary rank official to submit its report and recommendations within three months, as to how the jail manual provisions can be effectively implemented.

The committee will also recommend what can be done to ensure that the jails are in the close proximity of police stations, dispensaries and courts. The committee also comprises additional director general of police (prisons) as one of the members. A home department official said that many state prisons have more inmates than the permissible capacity, further leaving no space in the jails.

As most of these were built before India’s independence, there are a lot of limitations in exercising the jail manual. He said that taking the inmates from jails to the court for hearings is also a very hard task. “The courts have time and again asked what measures should be undertaken to ensure that jails should be in the close proximity of police stations dispensaries and courts and how these measures will be compatible as per the provisions of the National Jail Manual,” the official said.

The official added that in 2016, the Central government had prepared a Model Prison Manual and had directed all the states to incorporate its provisions in the State Prison Manual. Following this, a study group was formed to compare the manuals and a detailed report was submitted to the state government.

“A committee, which also comprises jail officials, has been formed to analyse the report and give its recommendations to the state government within three months of its formation,” said the official 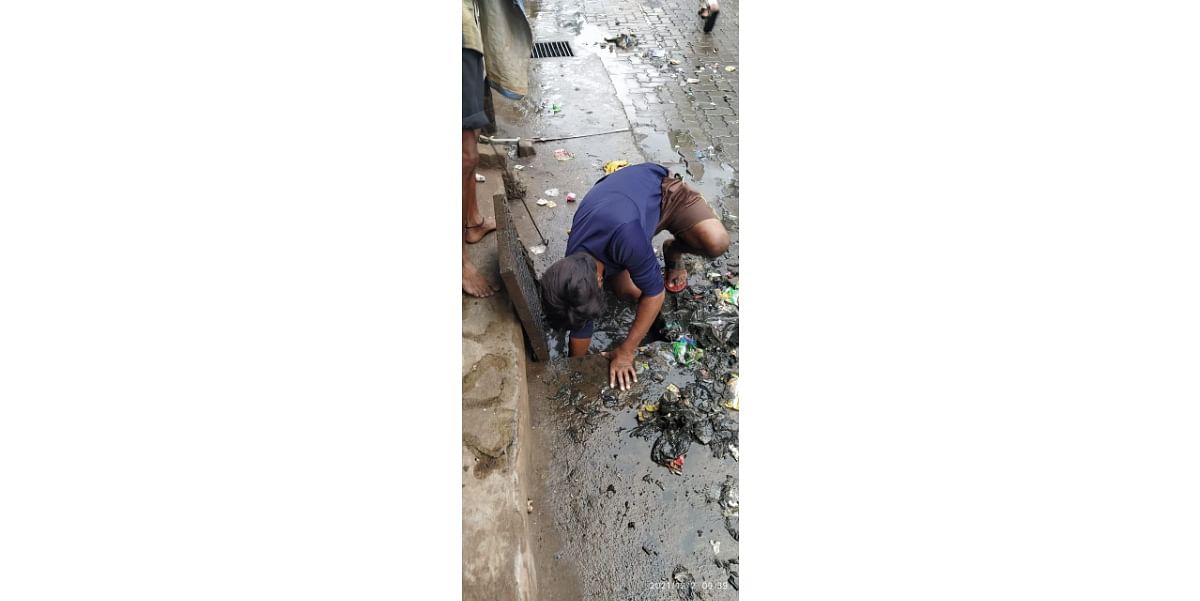